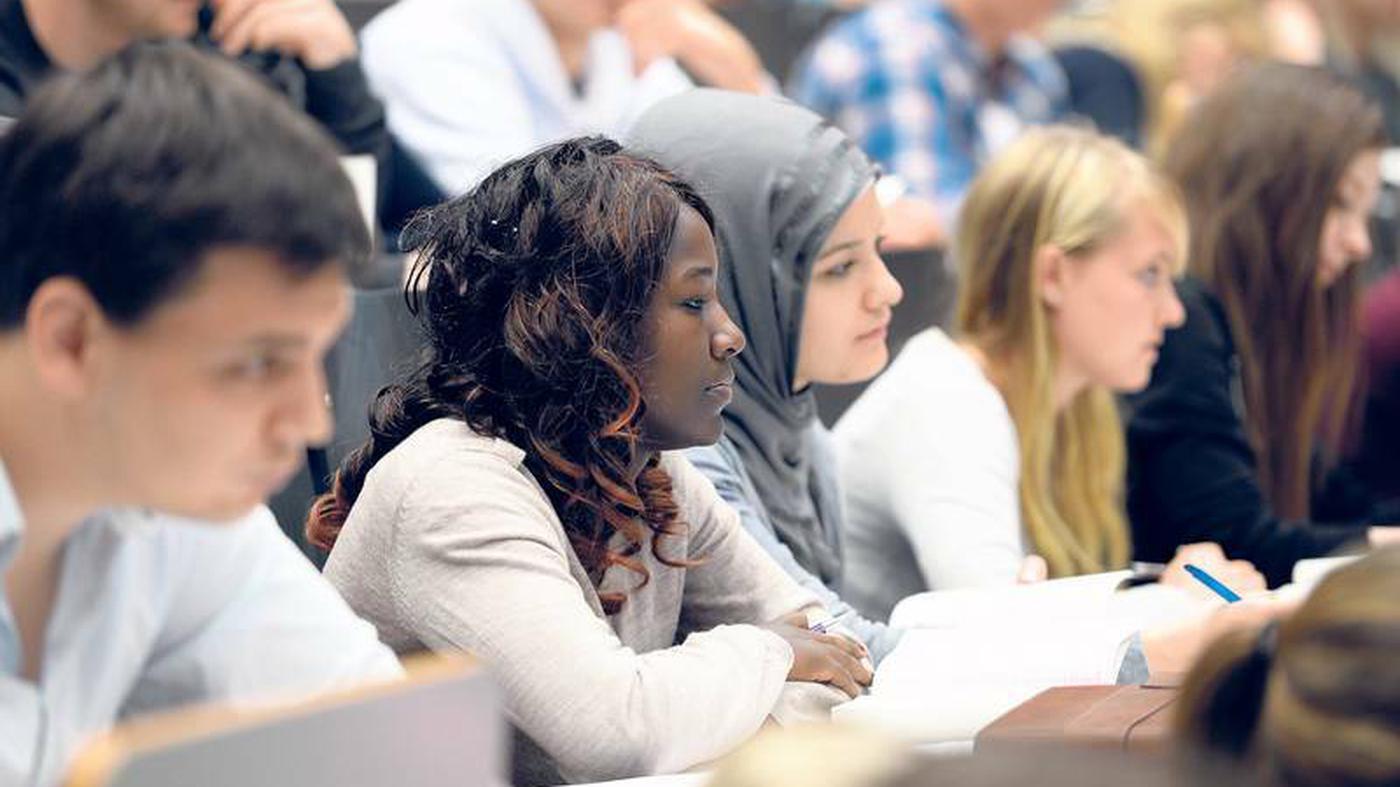 “At all thresholds of the education system, the chances for people with a migration background are lower than for those without”, namely about half as big. This is the conclusion of a study by the sociologist René Krempkow, published on Thursday, which was commissioned by the Education and Science Union (GEW). Another factor in this group would often be “low social background”. Together, this significantly reduces the likelihood of obtaining a university degree.

Every morning from 6 a.m Editor-in-chief Lorenz Maroldt and his team report on Berlin’s trials and tribulations in the Tagesspiegel newsletter Checkpoint. Register here for free.

The title of the study “Conception and results of a migration education funnel” refers to the model used in social research to describe the poor chances of non-academic children for higher education. Krempkow, who teaches at the Berlin University of Applied Sciences, states at the outset that “with (almost) every qualification level in the science system” the “equality of opportunity in terms of gender and social background” in Germany would decrease.

Position When it comes to equality of opportunity, the federal government withholds a few things

Studies by the federal government neglect these factors, Krempkow criticizes in the GEW study: Even the “Federal Report for Young Scientists”, which focused on equal opportunities, did not collect any figures on scientists with a migration background and their social origin. For the GEW study, the sociologist compared, among other things, the data from bachelor’s and master’s graduates from 2012 and 2014 with doctorate rates from 2019 and the respective proportion of students or doctorates with a migration background. He has set an average doctorate duration of five years.

However, if you go by the model of the educational funnel, things look very different: out of 100 children with a migration background, 16 acquire a bachelor’s degree, twelve a master’s degree and two do a doctorate.

“The universities must better promote people with a migration background, reduce disadvantages and set up an effective complaints structure,” said the deputy GEW chairman Andreas Keller on Thursday. In addition to a student loan reform, “reliable career paths in science” and an “anti-discrimination structure” at universities must be created. In view of the shortage of skilled workers, the country “can no longer afford an exclusive education system,” emphasized Keller.