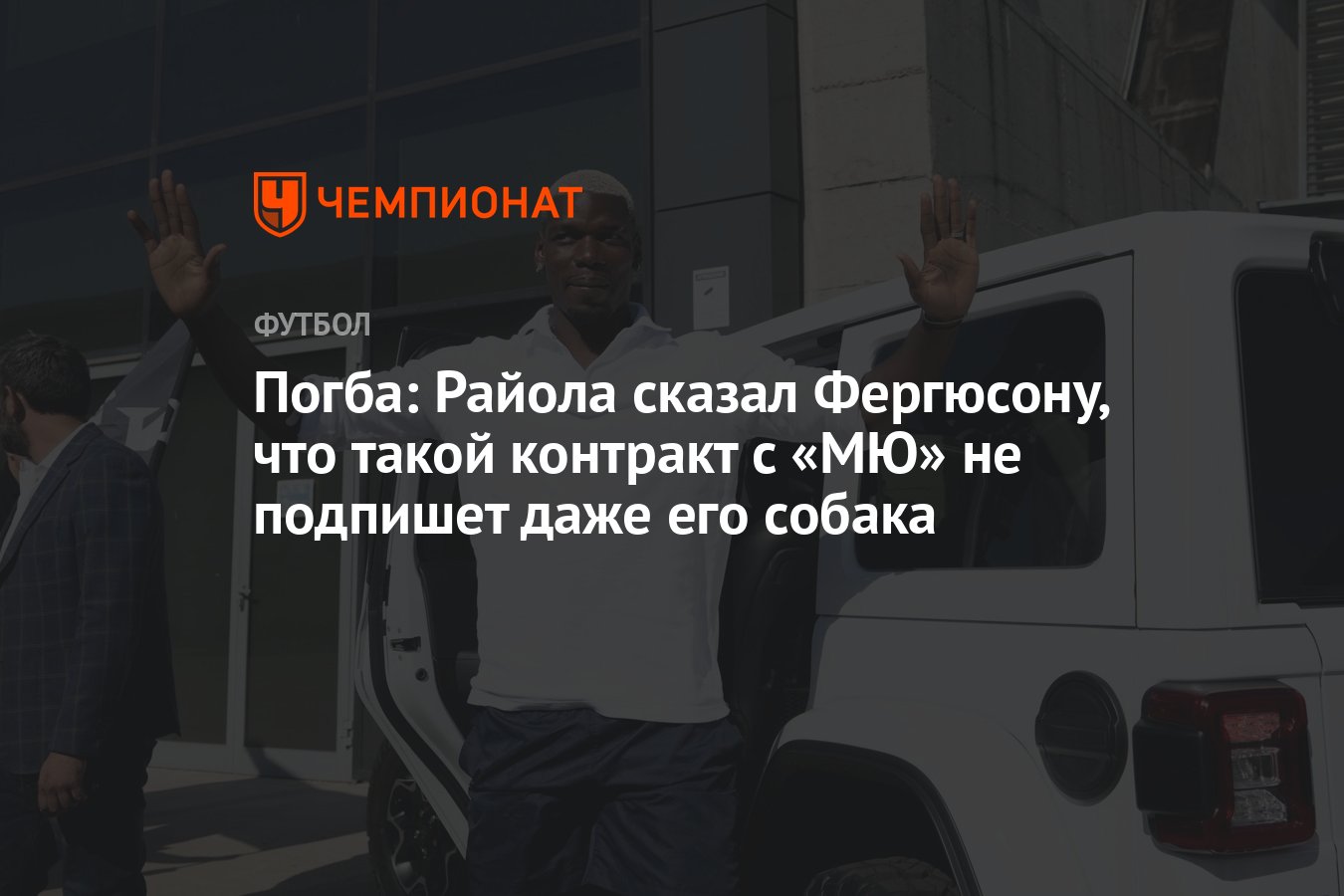 Pogba: Raiola told Ferguson that even his dog would not sign such a contract with Manchester United 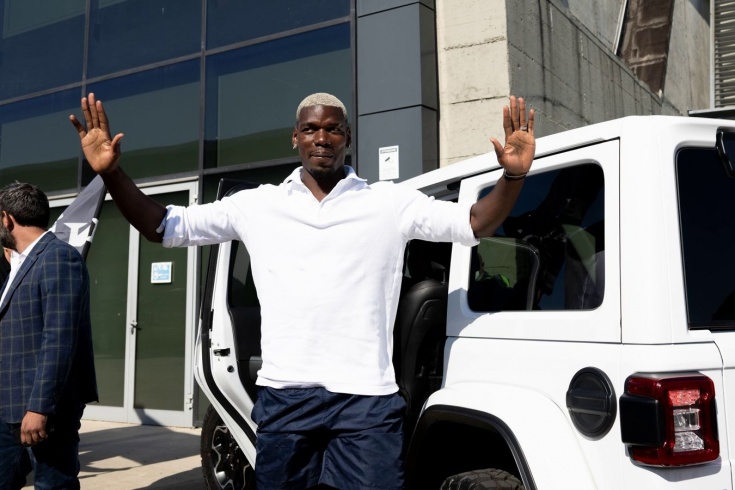 Juventus midfielder Paul Pogba told how a football agent Mino Raiola refused Alex Ferguson in signing a contract with the Frenchman when he was 18 years old.

“When I was in Manchester and I was 18 years old, Ferguson came to me and wanted to sign a contract with me. He arrived a little late and Mino Raiola and I were waiting for him. Ferguson asked me if I signed the contract, and Mino tells him: “Even my dog ​​will not sign this contract.” He grabbed me and we left”, — quotes the words Pogba Eurosport.it.


A tragic turn of events for Paul Pogba. You definitely won’t envy the world champion now