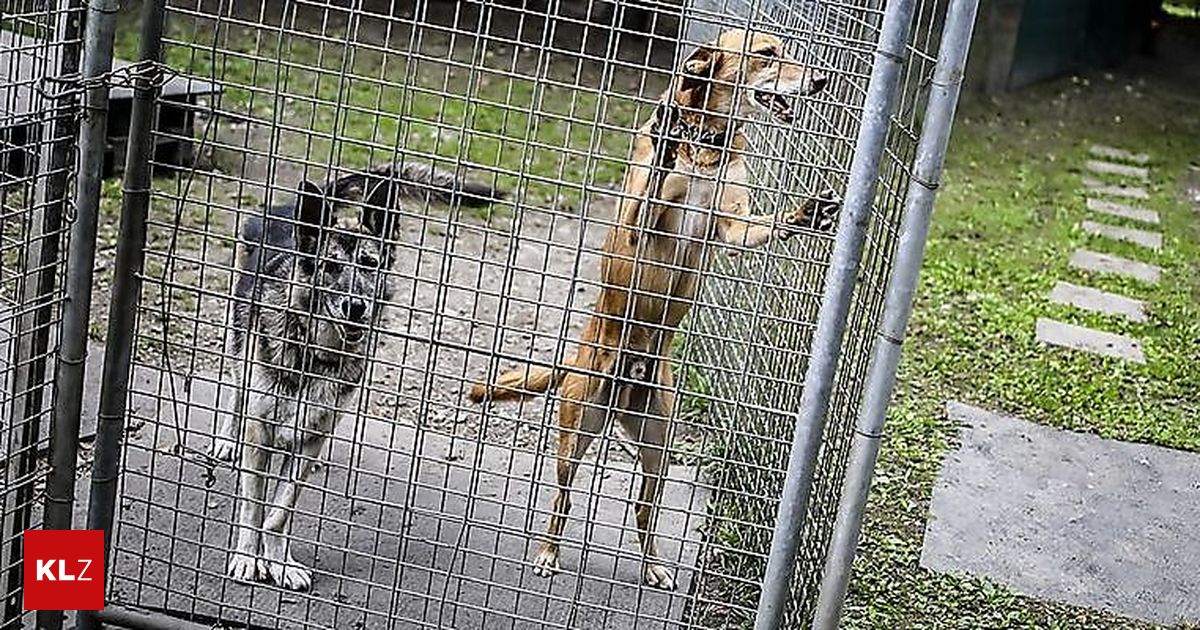 Heidi Lepuschitz had a very busy weekend at the animal shelter. Lepuschitz is the director of the Tier-Heim Garten Eden in Klagenfurt. A small dog was given away this weekend. A family ordered this dog abroad. When they got the dog, the family didn’t want the dog anymore. They had already bought another dog from a breeder. A husky was also given up by a couple at the animal shelter. A husky is a dog breed and comes from the north. It is also called the sled dog. Because he is very good at pulling sleds. The couple was overwhelmed with the husky.

Lepuschitz lists several things on Facebook why animals are given up in the animal shelter.

Don’t be afraid of toxoplasmosis

What is toxoplasmosis? Toxoplasmosis is a disease and is transmitted by worms. These worms are found in cat feces or raw meat. They can also occur in the ground. In pregnancy, toxoplasmosis can be dangerous for an unborn child and can be fatal.

Do you have to give a cat to an animal shelter if the woman is pregnant? No, you don’t have to. That says Dagmar Hebein. Hebein is a woman doctor. She has never had a case of toxoplasmosis in many years. She also doesn’t know of any veterinarian who has had toxoplasmosis. But if you want to be sure, you shouldn’t clean the cat’s litter box yourself during pregnancy.

See also  Basil, the dog that works in a funeral home giving support to relatives

More animals are now being handed over in the TiKo. The TiKo is also an animal home in Klagenfurt. TiKo means animal protection competence center. Competence means an ability. However, no more animals are given away in the TiKo than in previous summers. That’s what Nina Zesar says. Zesar is the spokeswoman for TiKo. A press spokeswoman passes on information from a company to the news. But the TiKo is still full. Now there are a lot of cats and dogs in TiKo. It is not known why the animals are being given away. For example, moving, being overwhelmed and allergies are often mentioned. Allergy is the body’s reaction to foreign substances. For example, one can be allergic to animal hair.

In the TiKo there is an animal pension.

There you can leave your pet when you go on vacation. The domestic animals are then cared for in the animal boarding house. For a dog you pay 30 euros a day and for a cat you pay 15 euros a day. The Tier-Pension is well received and fully booked until September. Zesar says so.

Help from the pro

What should you do if you are overwhelmed with your dog and no longer know what to do? Most of the time people need the support and not the dogs. The dog only shows its natural behavior and the dog owner cannot deal with this behavior. Many dog ​​owners come to me when it is already too late. Then these problems have existed for a long time and the dog owner is already afraid of his dog. That’s what Laura Gentile says. Gentile is a dog trainer. A dog trainer gives the owner advice on how to treat a dog well. She learns to obey a dog on various commands. In individual training sessions, the trainer works with the dog and the dog owner to solve the problems. That can take a long time. Many dogs that bark a lot don’t want to be alone. Other dogs are very quick to respond to sounds, and guard dogs will bark right away because it’s a natural part of their nature. So you should think twice about whether the dog you want to have will fit into your apartment. That’s what Gentile says.

Here is the original report