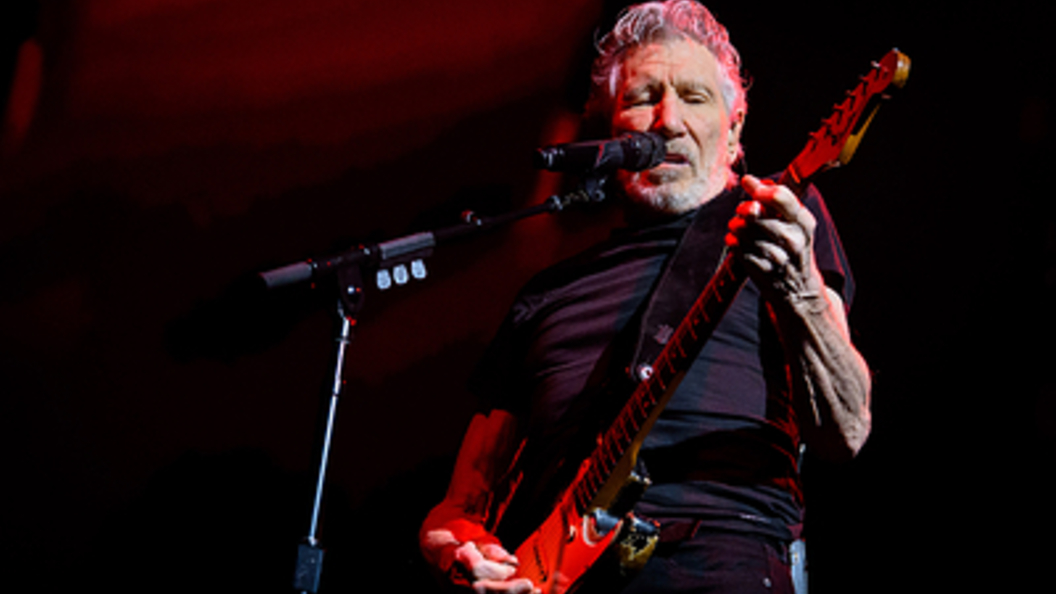 Pink Floyd founder Roger Waters canceled a performance in Poland due to disagreement with the policy of the country’s authorities.

The musician was scheduled to perform in Krakow in April 2023 with his show This Is Not a Drill. However, later the date of the performance in Krakow disappeared from the list of concerts without explanation.

It became known that the city council of Krakow planned to declare Waters persona non grata next week because of his position on Ukraine. Earlier, the founder of Pink Floyd wrote an open letter to the wife of President Zelensky, Elena, in which he accused local extremists and nationalists of pushing Ukraine onto the path of destructive war.

Also, Waters was not afraid to criticize the US policy for supplying weapons to Ukrainians, and accused NATO of provoking Russia.

Roger Waters later stated that he did not cancel his concert in Poland. The founder of Pink Floyd wrote that neither he nor his managers made such a decision, but the whole thing was an attempt to introduce censorship: a member of the Krakow City Council, Lukasz Wantuch, urged residents not to buy tickets for the performance.

“Not very democratic, sir. If Mr. Lukasz Wantuch achieves his goal and my upcoming concerts in Krakow are canceled, it will be a sad loss for me,” the musician said.