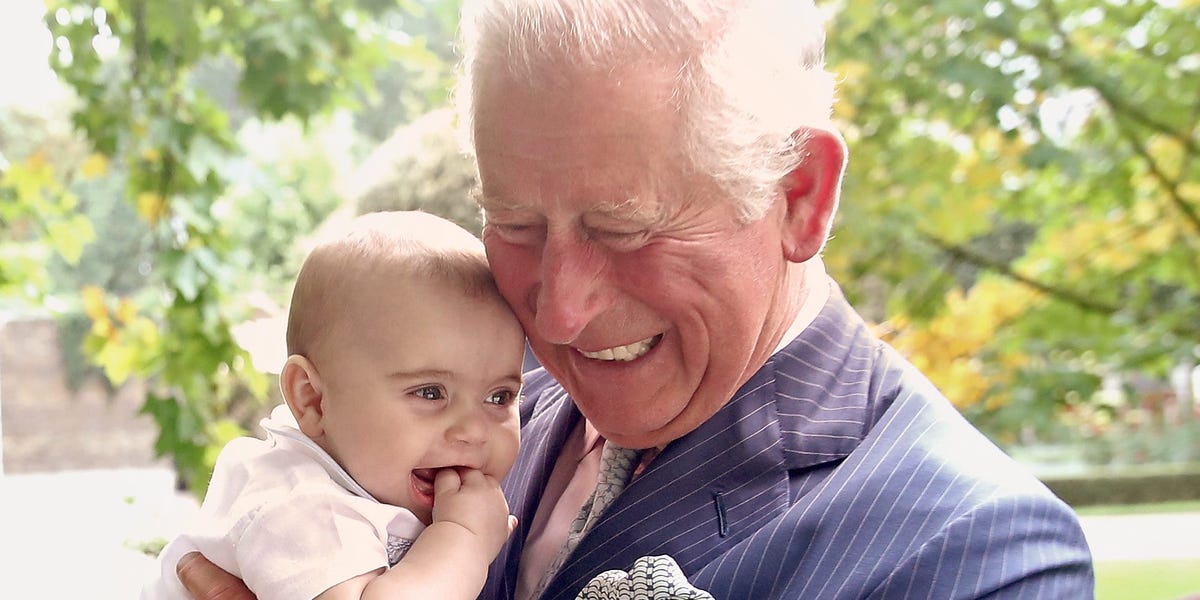 In 2018, four generations of the royal family, like Prince Charles and his eldest son and grandson, baked Christmas puddings for veterans.

“Prince George is clearly mixing Xmas pudding,” Chris Jackson, the Getty Illustrations or photos royal photographer who took the photo, earlier told Insider. “And anyone is evidently sensation comfortable. But at the similar time, the photograph has historical importance mainly because there is the heir to the throne and the Queen. He appears extremely calm. It was a exceptional moment to seize all four of us alongside one another.”