Also this year, the event organizers invite those interested to practice freedom through music, dancing, lectures, workshops, performances and conversations.

According to Pētersone, two of the three stages got their name from the historical designations of Daugavgrīva Fortress, the buildings next to the stages – “Sun Wall”, as the fortress barracks were called, and one of the six fortress bastions “Morning Star”.

The program consists of live music concerts on the “Sun Wall” stage, organic-electronic music artists perform on the “Morning Stars” stage, as well as lectures and workshops.

On the third stage, “Higgs Boson” mostly plays electronic music DJ sets. Also at the festival it is possible to see the exhibition of photographs by Aija Poles, the exhibition of sculptures by Tomas Valmiera, the “Free Body” is working, and you can participate in the movement of Linda Krūmiņa.

This year, the festival organizes three additional events for the development of Daugavgriva Fortress as a place of thinking and culture – “Comet Academy” on July 25, “Comet Community Day” on August 8 and “Comet Dances” on August 15. 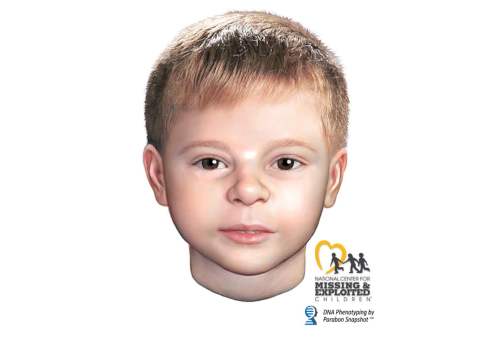 He was found in the water in 1963 by a fisherman. It has finally been clarified who was the oldest unidentified boy in Oregon 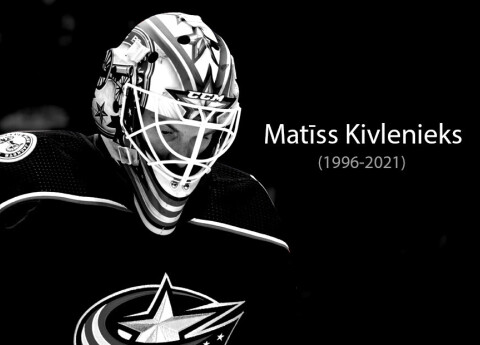 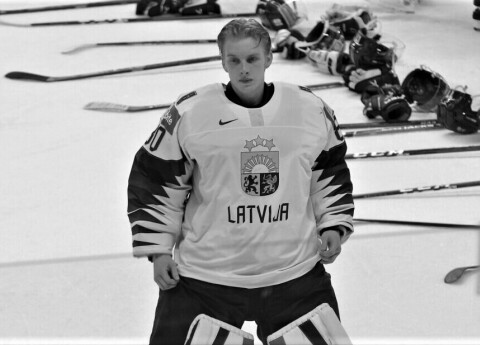