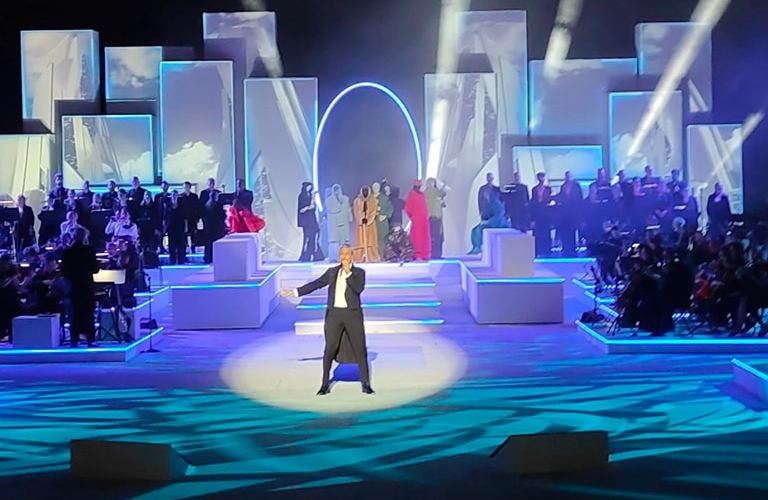 The offer of live shows in Sicily is becoming increasingly rich. Syracuse, Taormina, Catania and other prestigious venues have become requests and reference points for the Italian and international live music sector. And the latest analyzes confirm a trend of constant growth in the audience of live shows. As a result, there is an increase in ticketing, with a related economic impact on the whole Sicilian territory.
As far as Syracuse is concerned, the “musical tourist” (Italian and foreign) is high-end, interested in a quality use of the places and the territory and who also travels out of season. He invests in quality experiences, frequents restaurants and shops, thus moving the local economy and producing an important economic induced.
The most recent example is that of the two concerts by Claudio Baglioni, last July 15 and 16 at the Greek Theater in Syracuse. In those two days, as in those immediately preceding and following, there was no hotel or other free accommodation facility in the city and in the surrounding areas; same thing for reservations in the restaurant business. This too translates into numbers and earnings for Syracuse and for the archaeological park in which around 25 thousand will be collected in just two days of show.
Nuccio La Ferlita, promoter and director of Puntoeacapo, makes a suggestion: “Part of these entrances should be used for the restoration and conservation of these wonderful places. The show thus contributes to conservation and protection “.
The live music season in Syracuse is now coming to life with, in rapid sequence, a series of live events at the Greek theater including the one with Ludovico Einaudi (9 August) and the concert by Gianna Nannini (11 August).