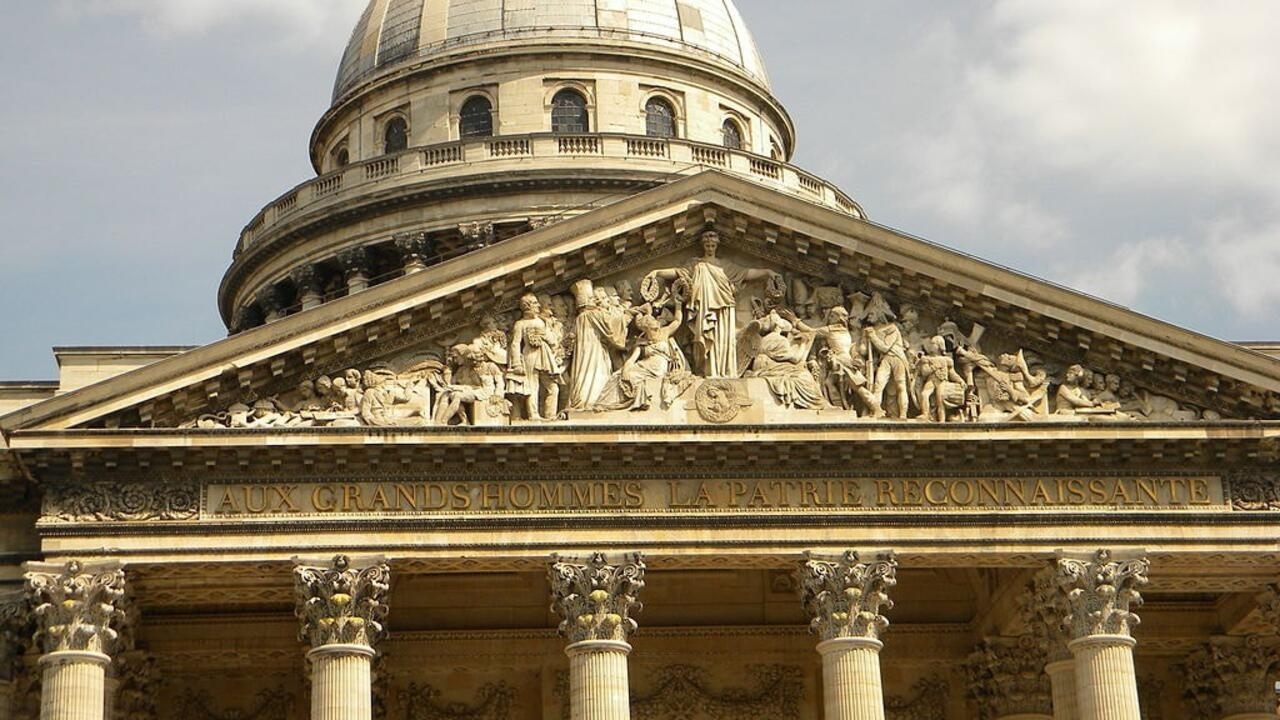 It is in music that the Philharmonie de Paris and the Franco-German Youth Office (OFAJ) wished to celebrate the sixty years of Franco-German friendship. They invited 70 young people and their instruments to perform at the Panthéon this Sunday evening, January 22. They are between 10 and 17 years old, come from both France and Germany, and met for the first time this week to rehearse before the D-Day of the big concert.

A few words of German, English and French, these are the only instruments of Anna Sophie Brüning, the conductor, to compose with these young people of different origins and levels. ” This is precisely the idea of ​​the project: we don’t just bring together the elite, everyone can play togethershe says at the microphone ofAmelie Beaucour the RFI. And the result is always the same: beginners copy the most experienced at breakneck speed and it’s wonderful! »

No problem tuning the violins. Sharp and flat are part of their common language. However, the Berliner Mia is very small in front of this opera by Rameau which must be sung in the language of Molière.

« It’s a bit complicated for me, because I don’t know how to pronounce certain vowels, she confides, so I listen to what others say and I repeat like them. And it allows me to learn the language. »

Mohamed arrives from Mulhouse, in the east of France. He is part of Demos Orchestra, a project that brings classical music where it is not necessarily accessible. He chose the double bass, well almost… I looked at the instruments, he said. I was shy, I was all behind. There was only the double bass left, so I took it. And I like. »