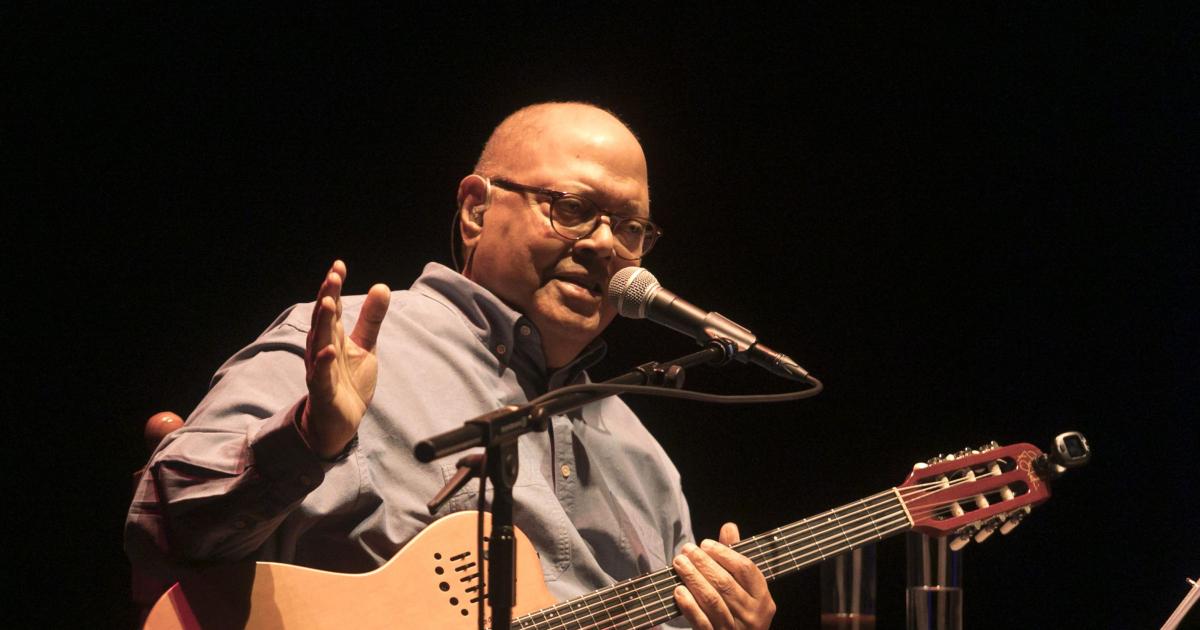 The Zaragoza Provincial Council (DPZ) has announced the suspension of the Pablo Milanés concertwhich was to be held this Saturday, August 6, at 7:30 p.m., at the Veruela Monastery as part of the Veruela Verano festival, due to an “indisposition of the artist”.

In this way, the next performance will be carried out by Valeria Castro, on Saturday, August 20, for which tickets can still be purchased.

For its part, Ibercaja will proceed to the refund of the amount of tickets of the Pablo Milanés concert to the people who had already purchased them, by the same means of payment by which they got them.

The provincial institution has communicated that it regrets the inconvenience caused to those attending the Milanés concert.

See also  Watch the Kaskade concert in Party Reale for the next Lama-Rama!