In the match with German tennis player Andrei Petkovič, the result after two sets was 6-2, 0-6, but in the third set with the result 0-2 Ostapenko withdrew from the tournament.

Ostapenko is in 30th place in the WTA rank, but Petkovich is in 79th place.

Stopping in the first round, Ostapenko closed the tournament with one WTA singles stand.

In the first and third games of the match, Ostapenko played two breakbacks each, not allowing the opponent to take the lead. At the end of the set, she broke the German herself in two games and reached 6-2.

After that, the game turned in another direction – Ostapenko lost eight games in a row and withdrew from the match at the beginning of the third set. In the second set, at the result 0-5, the Latvian tennis player had taken a medical break.

This was the fourth mutual game of the two tennis players, but Ostapenko won in the previous two. The Latvian tennis player defeated his opponent in the semi-finals of the 2016 Doha tournament, with Petković leaving in the second set, and in the first round of the 2018 US Open. Last year, Petkovic was superior in the Federation Cup duel.

Ostapenko traveled to Moscow from Indian Wells, where she fought for the semifinals of the prestigious WTA 1000 last week, but in September she played in the finals of the WTA 250 in Luxembourg. This summer, the woman from Riga won the Eastbourne “WTA 500” tournament, winning the fourth title in her career.

Petkovic also played in Indian Wells before, where he did not win the first round. The entire cut for the US Germans was also unsuccessful, as none of the four tournaments managed to advance beyond the second round. However, before that she had successful tournaments on clay – victory in Cluj-Napoca, reached the final in Hamburg and the semi-final in Belgrade. In a tournament in Romania, she won her seventh WTA title in her career and her first since 2015.

Ostapenko has won 33 of 52 games this season, while Petkovich has been superior to 22 of 41 duels.

The Latvian tennis player played in the Kremlin Cup for the fourth time in his career. In the main tournament, she played the last match in this tournament in 2016, when she lost to Jelena Jankovica from Serbia in the first round. In 2015, Anastasia Sevastova suspended her in the second round of her qualification.

Ostapenko and three-time Grand Slam doubles champion Katherina Sinjakova also entered the duet in this tournament, where they were sown with the second number. In the first round, they are waiting for a meeting with Vera Lapko and Lidzija Marozava from Belarus.

The tournament in Moscow takes place indoors on a hard surface.

Strange Lutheran statement during the archway: while other Churches call for restrictions and vaccinations, Lutherans “go after” 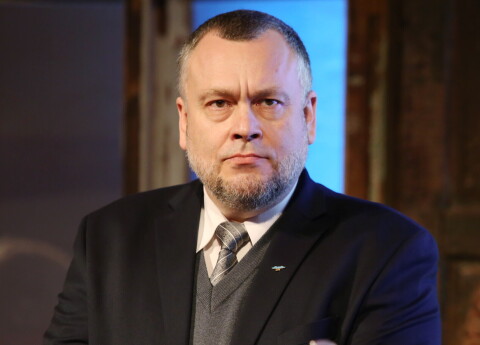 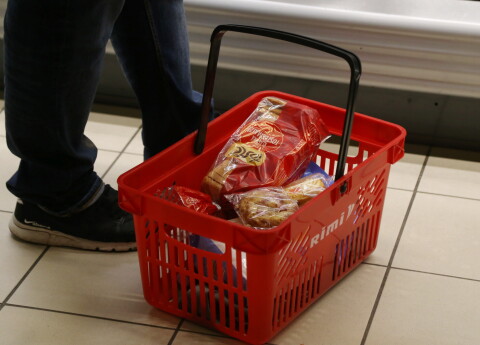 Will not the reluctance of many people to be vaccinated cause Latvia to lag behind the economy?