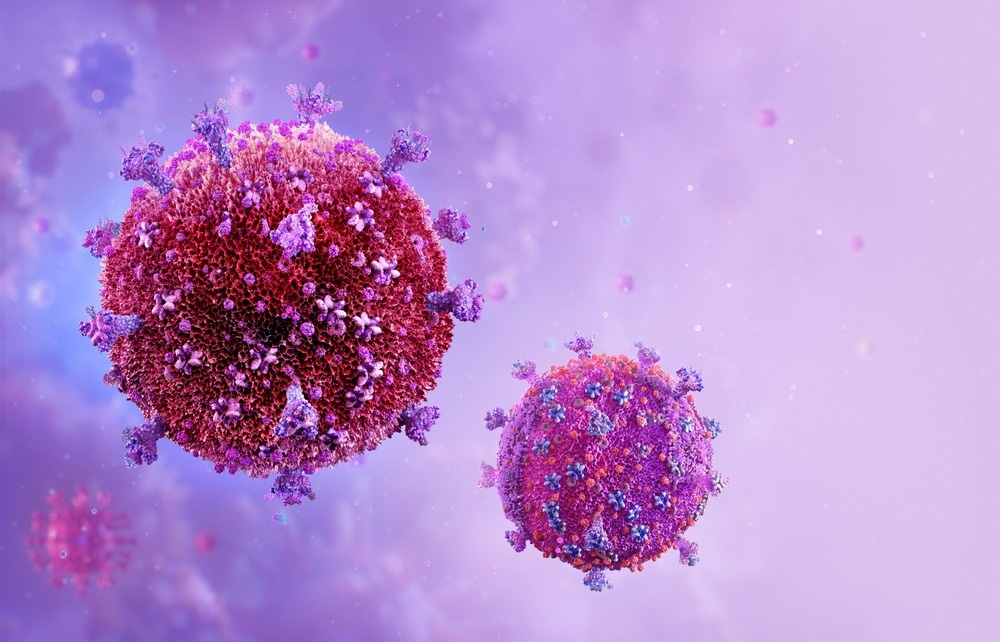 Viroporin is an ion channel expressed by viruses that is included in virus assembly and shedding. Viroporin is encoded by HIV-1 and influenza A viruses. Human SARS-CoV-2 encodes at minimum two viroporins, together with a 75-amino acid transmembrane protein termed the envelope (E) protein and a 275-amino acid protein known as the open up reading body (Orf)-3a.

To start with, we investigated the intracellular expression corresponding to the SARS-CoV-2 E protein. The staff transfected COS-7 cells with a vector encoding the SARS-CoV-2 E protein fused at its C-terminus to a hemagglutinin (HA) tag and immunostained to detect the E protein (anti-HA). However, the antibody does not goal the endoplasmic reticulum-Golgi intermediate compartment (ERGIC53), trans-Golgi (Golgin97), or late endosomes/lysosomes (LAMP-1).

To analyze the co-localization of the E protein with the ER, trans-Golgi network (TGN), and cis-medial Golgi, we expressed the E-HA protein using a vector expressing the ER-Mox-eco-friendly fluorescent protein. Cells were co-transfected with a plasmid that (GFP) (RER), huge GFP, or TGN. Between these co-transfections, the group preset, permeabilized and immunostained the cells with an anti-HA antibody to detect the E protein.

The subcellular distribution of SARS-CoV-2 E was also as opposed to the E protein present in SARS-CoV, human CoV (hCoV)-OC43, and Center East respiratory syndrome (MERS)-CoV. Next, the workforce decided irrespective of whether the SARS-CoV-2 E protein raises or decreases the creation of infectious ΔvpuHIV-1 or HIV-1.

HEK293 cells were co-transfected with pcDNA3.1(+) expressing SARS-CoV-2 E protein and HSV-1 glycoprotein D (gD). This is gD, which serves as a restrictive optimistic handle.[ΔTMCT], and pNL4-3. Also, the researchers investigated no matter if the E protein inhibited her ΔvpuHIV-1. The means of ΔvpuHIV-1 to develop in the existence of SARS-CoV-2 E and bone marrow stromal cell antigen 2 (BST-2) protein was also established.

Cotransfection with vectors expressing BST-2, SARS-CoV-2 E protein, and ΔvpuHIV-1 genome diminished the generation of infectious virus, though not to the very same extent as the HSV-1 gD protein. Immunoblots of SARS-CoV-2 E proteins, gD, Vpu, and BST-2 in cell lysates showed that these proteins were efficiently expressed all through co-transfection. Taken with each other, this signifies that the SARS-CoV-2 E protein helps prevent the technology of the two viruses and simply cannot replace the Vpu protein.

Similar to the SARS-CoV-2 E protein, investigation of the intracellular expression of the HcoV-OC43, SARS-CoV, and MERS-CoV E proteins uncovered that they largely localized to the ER and Golgi sections of cells. confirmed. Expression Noticed at the Mobile Floor. gD inhibits the release of infectious HIV-1 and gD [ΔTMCT] showed no these effect. What’s more, SARS-CoV and SARS-CoV-2 E proteins suppressed HIV-1 release by 1.4% and 1.3%, respectively.

See also  Are you considering a fitness track? With this crazy Xiaomi Mi Band 4C discount then it's your choice

Immunoprecipitation of HIV-1 proteins from lysates created from cells co-transfected with SARS-CoV-2 E and pNL4-3-encoding vectors revealed that E precursors, specifically gp120, gp160, p24, and p55 was immunoprecipitated in appreciably lessen quantities than p24 and gp120 in the clarified medium.