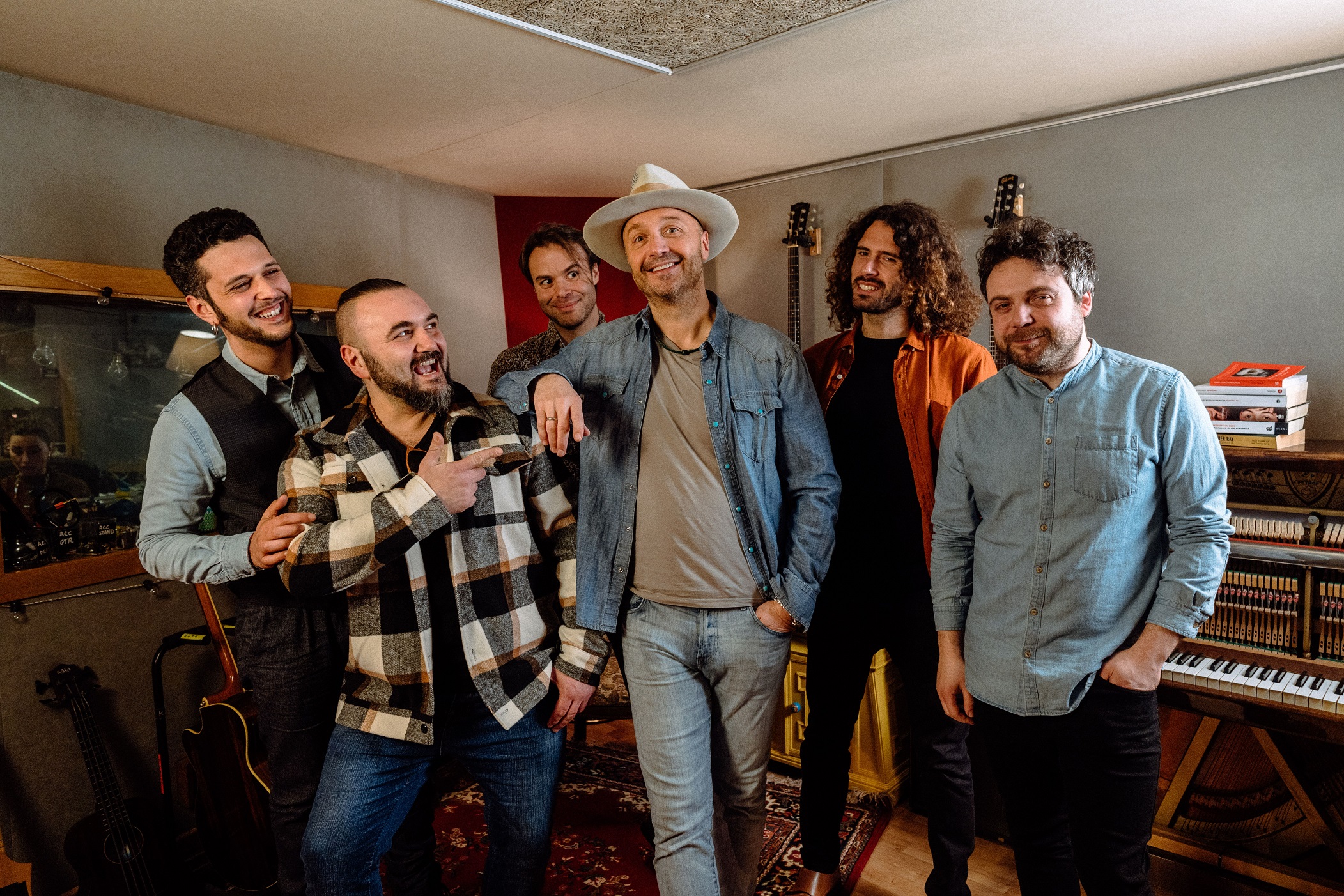 Party and desire to dance, rock, blues, soul and American folk sounds, lyrics that tell love in a universal sense. These are the ingredients for the perfect recipe of the famous chef Joe Bastianich, who on Sunday 7 August will be the great protagonist of the TolfArte International Festival, on the stage set in Piazza Matteotti in Tolfa (Rome) together with La Terza Classe, the Neapolitan band that Joe met during the “On the road” program created for Sky Arte and with which he has just released the album “Good Morning Italia”.

It will be one of the culminating events, which will mark the end of a very important 18th edition for TolfArte, the award-winning event that over the years has made the history of northern Lazio, traditionally characterized by large numbers in terms of artistic presence – with hundreds of Italian artists and foreigners, international delegations and a turnout that reached 50,000 spectators in 3 days. Also for this edition, set in the historic center of the creative city of Tolfa thanks to the evocative scenographies signed by the artist Riccardo Pasquini, many events with free admission including music, theater, circus art, exhibitions, artistic craftsmanship that this year makes use of the collaboration with Hippy Market, books, forest therapy and TolfArte Kids, the child-friendly festival that literally conquered the public.

Among the other musical guests: the band Slavi Bravissime People, in concert on Sunday 7 August at 10.30 pm, made up of members of cult bands from the Italian underground indie scene such as Nobraino, Duo Bucolico and Supermarket. Among other artists: Veeblefetzer, Axon and the street bands Zastava Orkestar, Lestofunky, Smilf Group. And again: Vincenzo Bencini, Gloria Tricamo, Chromatic trio, Drumbo and Luzy L, historical dj of Toretta Stile.