It has been decided that the “OKAYA Charity Concert” held on July 28th (Wednesday) will be redistributed on the Internet in binaural (3D sound).
The “OKAYA Charity Concert” is held every year by Okaya & Co., Ltd., and although it was held without an audience this year, it was watched by many people through live internet distribution and special programs. By re-delivering in binaural this time, you can enjoy concert delivery with 3D sound different from before.

As one of Japan’s leading orchestras, the Nagoya Philharmonic Orchestra, which continues to lead the music world in the central region centered on Nagoya City, the internationally active conductor Ryuichiro Sonoda, the pianist Hibiki Tamura, and active university students. This time, we will deliver a special concert by violinist Sakurako Fukuba in Binaural.
The localization of the sound is the conductor, and the sounds are arranged in the same way as the arrangement of the musical instruments.
You can listen to it with headphones or earphones and enjoy the realism of binaural recording as if you were a conductor.

* Binaural
The human ear recognizes the position and space of the sound source by the difference in volume between the left and right and the difference in arrival time.
Binaural recordings are made using this property.
Binaural cannot be reproduced by speaker playback, so it can be reproduced with headphones or earphones.
You can reproduce a three-dimensional presence by listening.

Mozart: Overture to “The Marriage of Figaro”
Tchaikovsky: Violin Concerto in D major
Mozart: Piano Concerto No. 23 in A major

[Program]Mozart: Overture to “The Marriage of Figaro”
Tchaikovsky: Violin Concerto in D major
Mozart: Piano Concerto No. 23 in A major 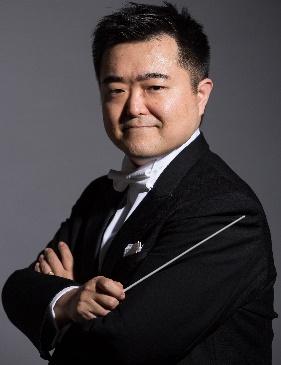 Ryuichiro Sonoda (conductor)
I spend the first grade of elementary school to the third grade of high school in Kasugai City.
Completed the Department of Music, Faculty of Music, Tokyo University of the Arts, and the graduate school of the same university. An up-and-coming conductor who conducts international activities such as the Bologna Opera and the Trieste Opera. One of the conductors active in both the opera and symphony fields. In 2006, he conducted and debuted Siena’s Kisiana Summer Music Week “Tosca”. The following year, he conducted the Fujiwara Opera “La Boheme” and made his debut in Japan. Since then, he has performed in domestic and international operas and with orchestras.
Studied under Masahisa Endo, Kotaro Sato, James Rockhart, Gianluigi Gelmetti, and Alberto Zedda. 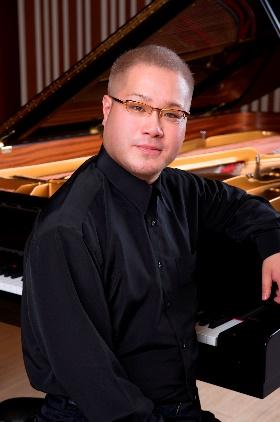 Hibiki Tamura (piano)
Born in Anjo City. After graduating from the music department of Aichi Prefectural Meiwa High School, he studied abroad at the Salzburg Mozartium College of Music at the age of 18. Completed graduate school at Osaka College of Music in 2015. At the 2007 Long-Thibaud International Competition, he won first place at the age of 20 and drew attention to the world. Conducted by Semyon Bychkov / Cologne Broadcasting Symphony Orchestra debuted and toured Japan, and performed with major orchestras nationwide such as NHK Symphony Orchestra, Yomiuri Nippon Symphony Orchestra, Nagoya Philharmonic Orchestra, and Kyoto Philharmonic Orchestra. In addition, he is actively engaged in recital activities in various places.
Studied under Naohito Fukaya, Emperor Shimizu, Claudio Soares, and Christoph Risuke. He has received numerous awards, including the 16th Idemitsu Music Award and the 2015 70th Agency for Cultural Affairs Arts Festival Music Division New Face Award. Lecturer at Kyoto City University of Arts.

See also  “Summertime in jazz”: from Monday in the Alberoni park between concerts and guided tours 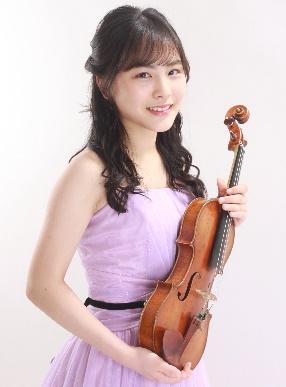 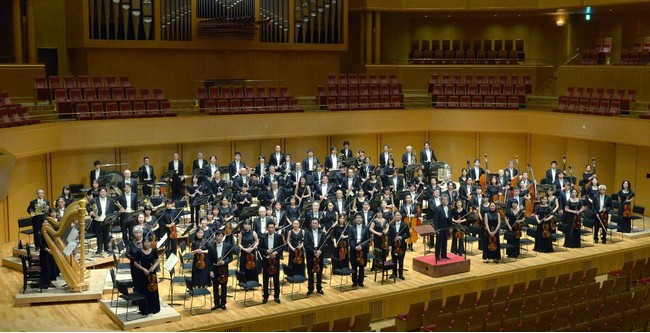