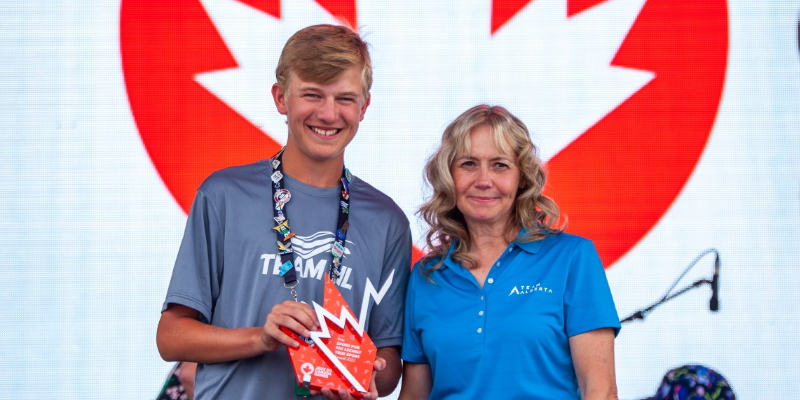 An athlete from Newfoundland and Labrador has been selected as the initially receiver of the Pat Recherto Accurate Athletics Award.

Tennis player Declan Walsh was named the very first-ever recipient of the award.

The award is named after getting one of the leading chef de missions who led Alberta to the Centennial Cup and the Jacques Perec Award.

Workforce NL stated Walsh “embodied what Pat needed in an athlete” and would have been proud of the minute.

Workforce NL Mission Chef Gary Walsh reported he could not be much more proud to have just one of Staff NL’s players recognized in this kind of an crucial way.