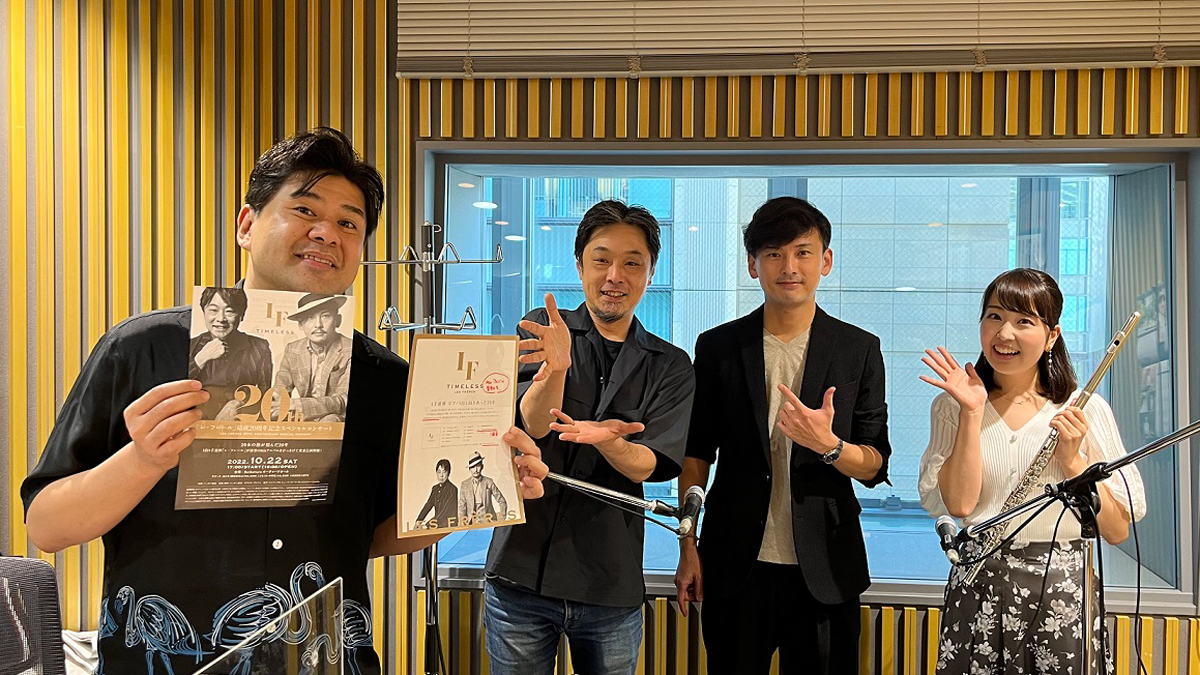 Announcer Miho Kumagai of Nippon Broadcasting System has decided to perform a flute performance at the special concert “Timeless” commemorating the 20th anniversary of the piano duet duo “Les Freres”.

“Les Freres” was formed in Yokosuka in 2002 by brothers Moriya Saito and Keito Saito. On October 22nd (Sat) this year, a special concert “Timeless” commemorating the 20th anniversary of the formation will be held at Bunkamura Orchard Hall, and announcer Miho Kumagai of Nippon Broadcasting System will appear with a flute performance at this special concert. Decided. September 22nd (Thursday) Nippon Broadcasting System “Masa Kakihana Happy with you! When Les Frères made a guest appearance in ‘, announcer Kumagai and the three of them performed an impromptu collaboration of “If you’re happy, clap your hands”, and then announcer Kakihana made a shocking announcement. 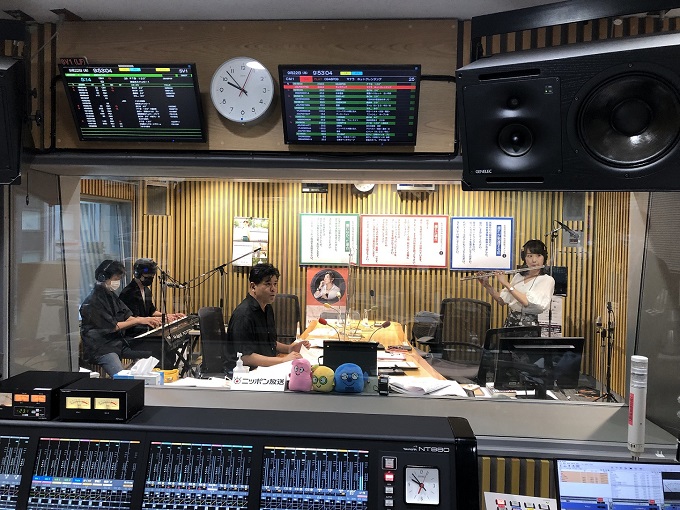 Regarding Kumagai announcer’s appearance, Mr. Moriya, Les Freres’ older brother, said, “I want to create a special atmosphere of collaboration with Nippon Broadcasting System, just like Mr. Kumagai appears in front with Bourne.” Announcer Kumagai said, “Since I’m performing with two professionals, I’m attending lessons because I think I have to finish it properly as an amateur.” Furthermore, announcer Tadashi Kakihana, the host of the program, said, “I go to the venue, but I’m too scared to go up on stage. I think I’ve been given this once-in-a-lifetime opportunity.” It’s hard because the numbers are increasing,” he said, putting pressure on the Kumagai announcer. 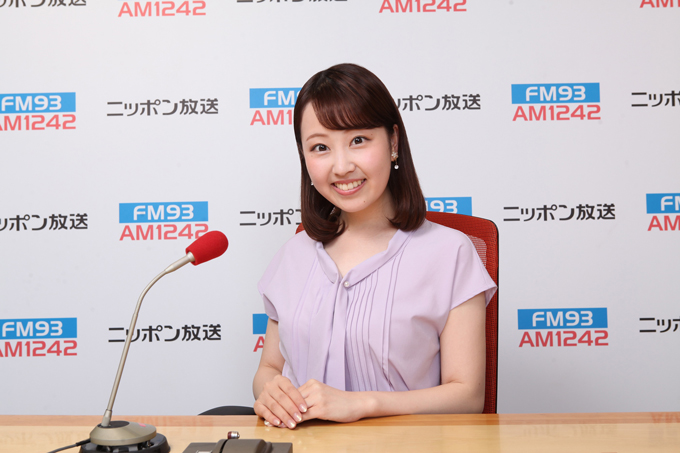 Announcer Kumagai was in charge of the flute in the brass band club for six years in middle and high school, and in the second year of high school, he advanced to the Tohoku tournament with the flute quartet in the ensemble contest and won the silver prize. Tickets for the concert are now on sale. Kumagai announcer’s majestic figure is a must-see. 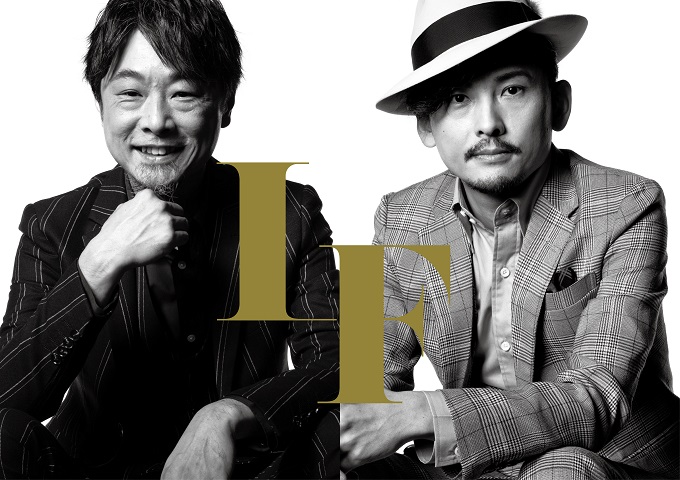