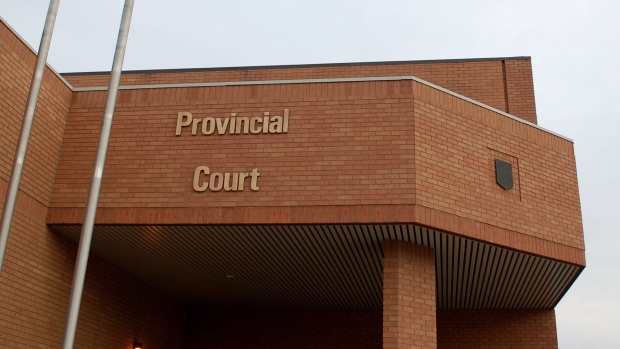 SASKATOON –
A man was convicted of fraud after conducting a false GoFundMe campaign for victims of the Humboldt Broncos bus accident.

In 2018, Andrij Olesiuk created a GoFundMe page called “#PrayForHumboldt” to raise money for the Broncos after the team bus and a truck crashed, killing 16 people.

Police say 35 donors contributed $ 3,800 to the campaign before the page was closed.

Olesiuk was found guilty of fraud and possession of property obtained by crime, according to a judge’s decision in the Saskatoon Provincial Court on Friday morning.

“We believe the decision is correct and we will prepare our sentencing presentations,” Crown prosecutor Darren Howarth said.

Olesiuk’s sentence is scheduled for March 3.

Almost $ 15.2 million was raised on a legitimate Humboldt Broncos GoFundMe page. The campaign made history as the largest crowdfunding campaign in Canada.

– With files from The Canadian Press

Alzheimer’s hope while researchers find nine genes that can PROTECT against...

They documented the coronavirus crisis in Wuhan. Then they disappeared.

Goodbye, back pain? This office chair was designed by a trauma...

Mesa Public Schools, victim of the deception of Coronavirus

These 31 locations are closing

Australia fires take some species to the brink of extinction