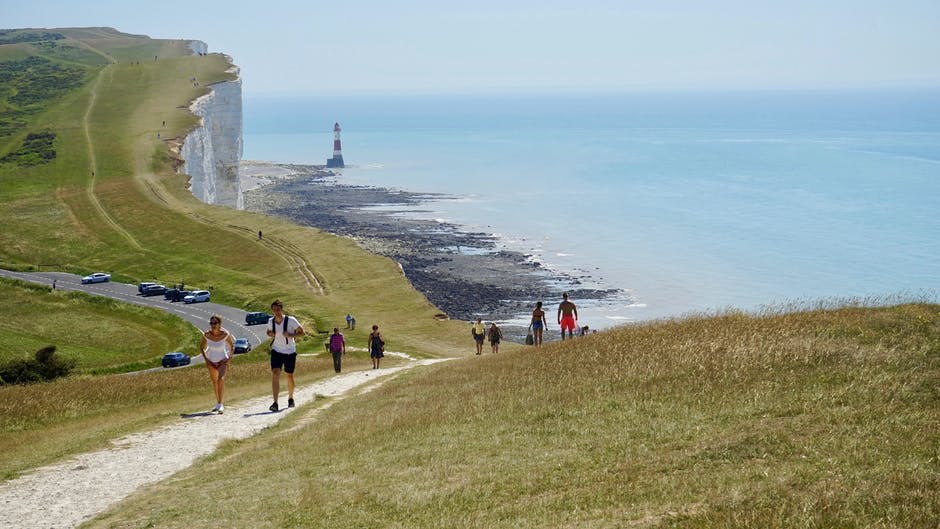 The Indonesian Meteorology, Climatology and Geophysics Agency said an earthquake of magnitude 5.9 shook the central part of Indonesia on Wednesday.

The earthquake occurred at 2:55 p.m. of local time, with an epicenter that falls 64 km southeast of the province of Nusa Tenggara and a depth of 10 km.

The earthquake is unlikely to cause a tsunami, another earthquake with a magnitude of 5.1 has hit the eastern province of Papua in the country a few minutes later with a depth of 10 km.

The country is frequently hit by earthquakes, as it falls in an earthquake-prone area of ​​the “Pacific Ring of Fire.”

Spectator dies in the NHL outdoor game in Colorado Springs

The “closure” of the television company will undermine investor confidence

Mose Masoe in the hospital after a spinal injury, Hull Kingston...

Why so much fuss over USB-C?

Sapporo Snow Festival ends after an unprecedented lack of snow

Christopher Tolkien dies: the author of the Son of the Lord...

Linda Carter of EastEnders almost raped after being dragged to the...

Vermont Deputy Police Chief resigns after she admitted to having 2...