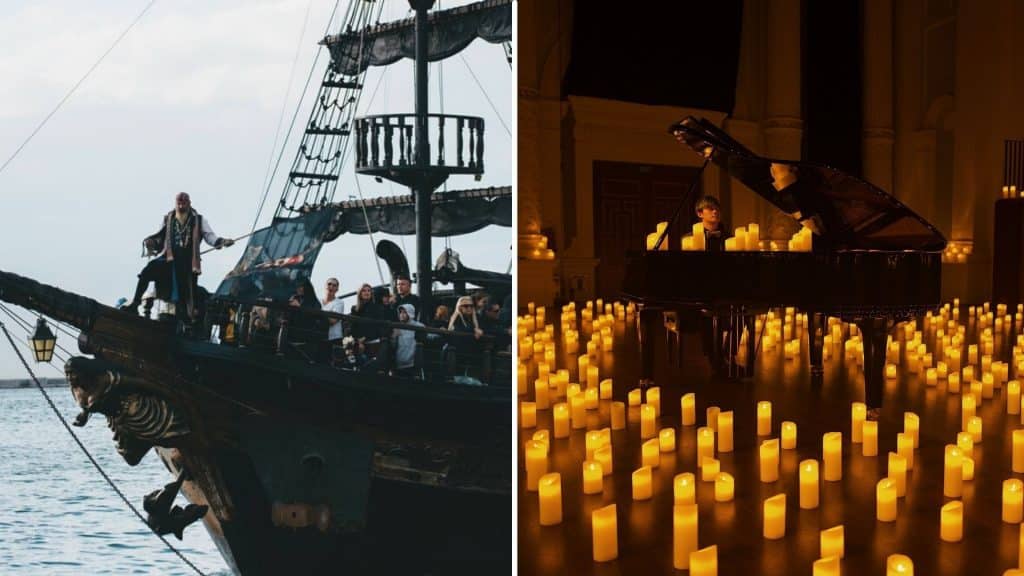 It is in a setting off the beaten track, the Nausicaá Aquarium of the Center National de la Mer (Boulogne-sur-Mer) that music lovers and film buffs come together for a unique event: a Candlelight concert dedicated to the most beautiful film music by composer Hans Zimmer! “The Lion King”, “Gladiator”, “Pirates of the Caribbean”… The greatest masterpieces of the seventh art resound with a thousand lights in the heart of this atypical place.

Cinema sparkles at the Nausicaá Aquarium!

Who hasn’t shuddered at the sound of the first notes of the soundtrack to the thrilling “Interstellar”? Fantastic “Inception”? The breathtaking “Gladiator”? Who has never wanted to hum the theme of The Lion King? From Pearl Harbor? Or Da Vinci Code? With the sole aim of astonishing you, a virtuoso pianist will interpret for you the most beautiful music composed by maestro Hans Zimmer. 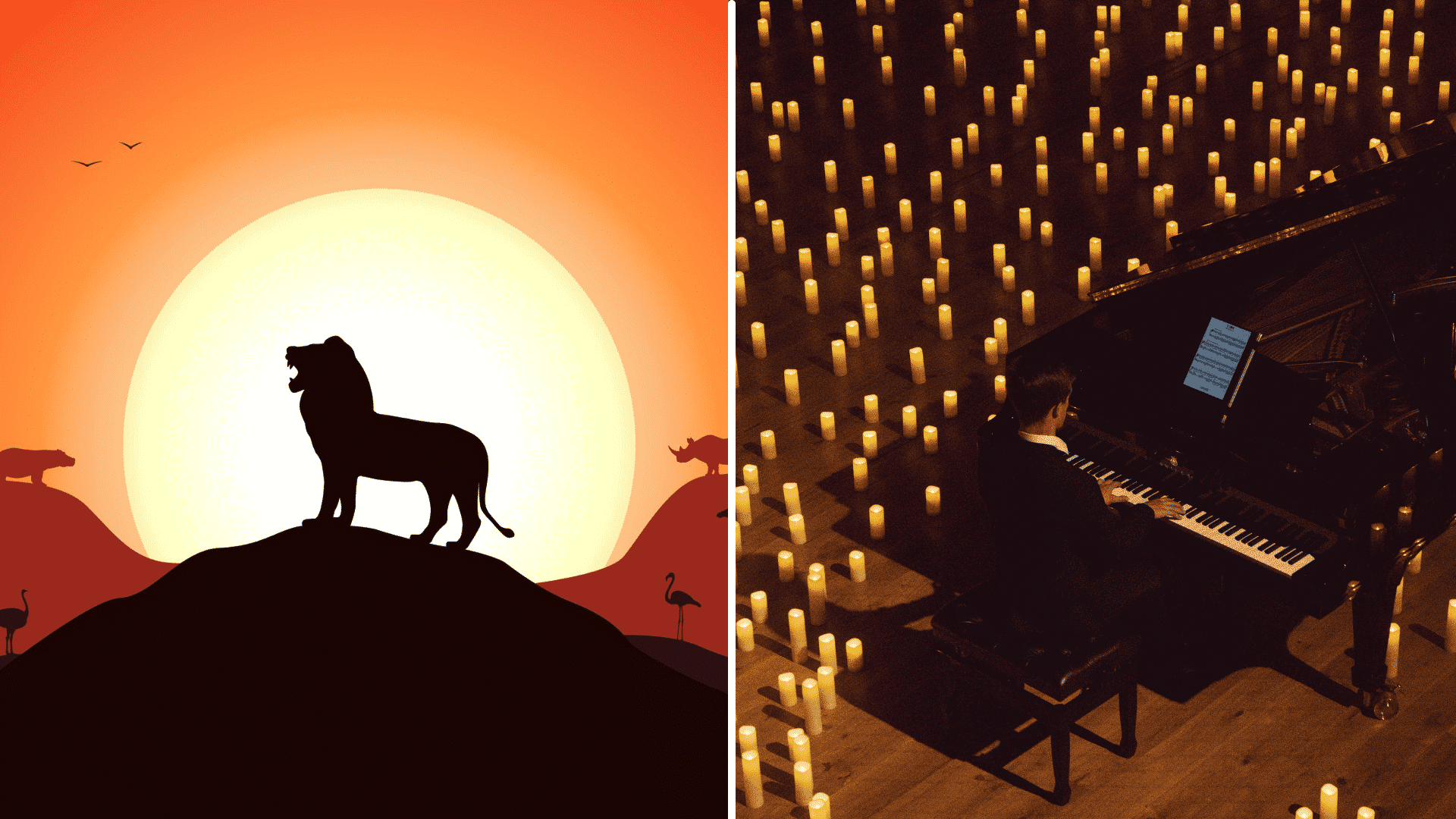 When it comes to making the cinema resonate, Candlelight does not miss the call! The famous candlelight concerts have the unique power to make us shiver from the first notes of our favorite soundtracks orchestrated by one of the greatest maestros of the Seventh Art: Hans Zimmer.

Jack Sparrow, Maximus Decimus, Simba… So many roles that the pianist interprets to perfection February 24, 2023 during this candlelight concert which instantly plunges us into the magic of cinema at the Nausicaá Aquarium !

And it is in an exceptional setting: neither more nor less than the largest aquarium in Europe, let this magical evening be yours. As a bonus: a spectacular view of the basins. Between moonfish and manta rays, experience music like you’ve never experienced it before! 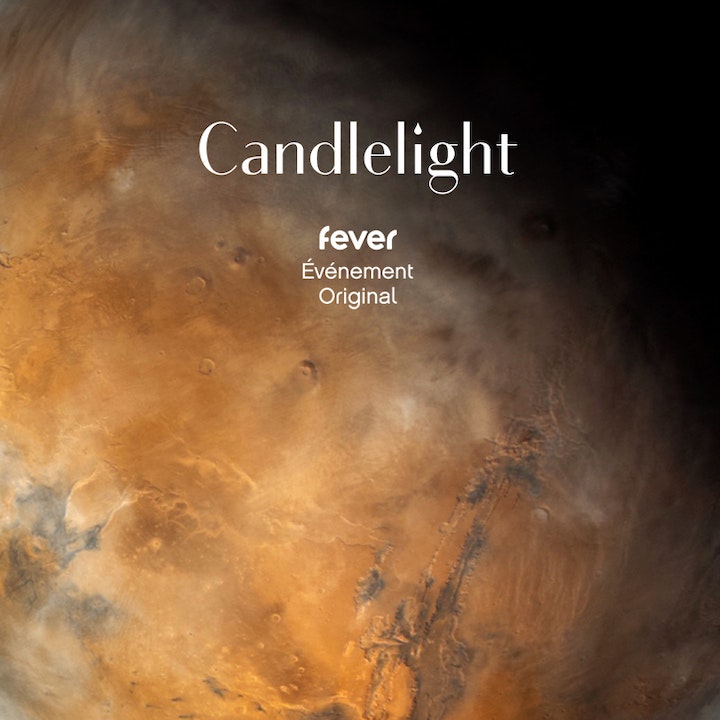