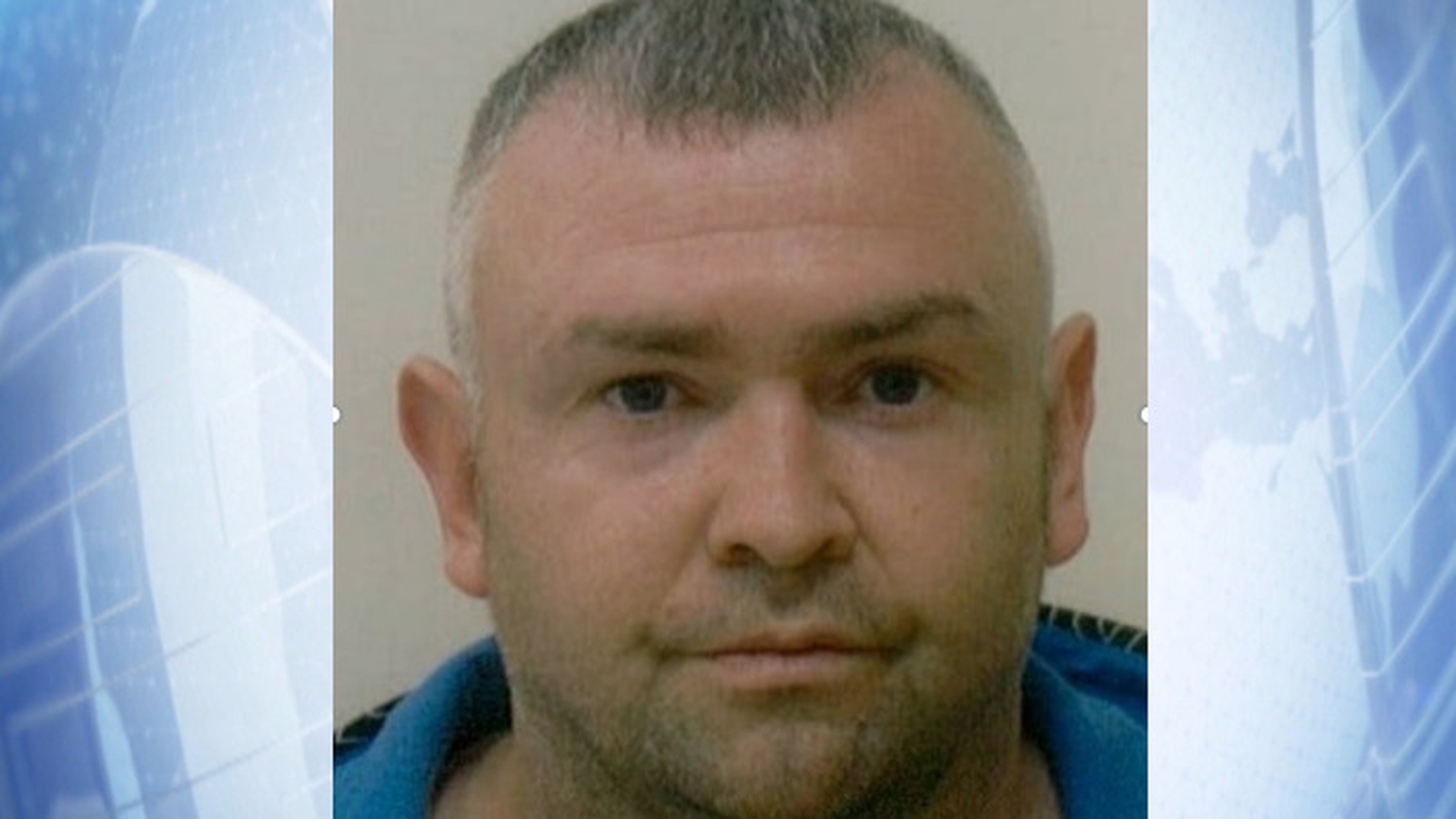 Police in Northern Eire have launched a murder investigation after a gentleman from Cookstown, Co Tyrone, went lacking late past year.

He was noted missing on July 19 this year.

A 50-calendar year-aged guy has been arrested on suspicion of murder right after a search of a assets in the Cookstown place.

“Earlier right now, Saturday, August 6, we arrested a 50-calendar year-previous male on suspicion of murder adhering to a look for of a property in the Cookstown space.”

“The gentleman is at this time aiding police with their ongoing investigation.”

Police are captivating to any one with any data about Mr Heagney’s disappearance to make contact with them.