(Motorsport-Total.com) – For three years the bugbear “Motor Insurance Directive” threatened motorsport in the European Union. That has been averted – motorsport will continue to be possible in the future as before. It was also known as “Vnuk” among motorsport enthusiasts, although this is only the case that started the matter.

The European Parliament and the European Council (not to be confused with the Council of Europe) reached a provisional agreement last week on insurance for motorized vehicles, which excludes racing vehicles. This saved motorsport from a cost explosion that could have led to its end in the European Union.

The draft of Directive 2009/103 / EC in its first rough version in 2017 provided that every motorized vehicle in the European Union would have required liability insurance. This should regulate the handling of traffic accidents uniformly across Europe, including on private property.

But that also meant that every racing car should have been insured against liability. With the expected insurance premiums, motorsport at the base was probably destroyed. Accidents on a racetrack should also have been recorded by the police like normal traffic accidents – naturally inconceivable in practice.

At first, no one had motorsport on the radar when the design was submitted. Just like small motorized vehicles from electric scooters to e-bikes to lawn mowers. It was all the more surprising that a revised draft in 2018 once again provided no exception for racing vehicles.

See also  Sainz is more of a rival than Sebastian Vettel

The tide slowly began to turn in 2019, but until recently it was unclear whether the concerns from the motorsport scene and other associations (such as children’s toys) would be heard. In the agreement that has now been reached, racing vehicles are excluded from the MID.

It is the result of ongoing association work by the World Automobile Federation FIA and its national offshoots, including the German Motor Sport Association (DMSB). “I would like to thank all the key figures, especially the current EU presidency, Portugal and the European Parliament, who successfully brought these complex negotiations to a close in this difficult context,” said FIA President Jean Todt. 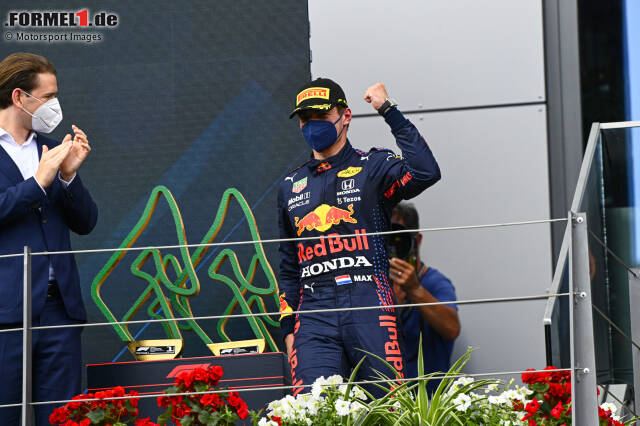 “The FIA ​​welcomes the correction of the MID. With the exemption for motorsport activities, the EU institutions have ended a long period of legal uncertainty since the Vnuk ruling in 2014. They continue to allow motorsport activities within their own insurance provisions.”

Dita Charanzova, rapporteur for the European Parliament, says: “Within the framework of this agreement, we have succeeded in preventing an absurd over-regulation of motor sports and e-bikes. We have also given the member states the option of excluding scooters, children’s toys and lawnmowers.”

The draft has yet to be approved by both the European Parliament and the European Council. Thereafter, a 24-month transition period will come into force so that the EU member states can adapt the directive to their national law.

How the directive came about

The directive started to move after several cases within the EU that required clarification. In 2006, a young man snatched his mother’s car without her permission. It was not insured at the time because it was on private property.

The driver had an accident in which he and two other occupants were killed. A state fund compensated the relatives and then wanted to take recourse against the mother.

That same year, also in Portugal, a running tractor fell down a slope while spraying weed control on a vineyard, killing a farm worker. This accident also occurred on private property.

A year later there was an accident in Slovenia, which resulted in the famous Vnuk procedure, which was then often incorrectly used as a synonym for the new directive. Also on private property, a trailer attached to a tractor tore down a ladder (other sources speak of a hay bale).

Photo gallery: Ten curious and interesting Formula 1 rules that almost no one knows 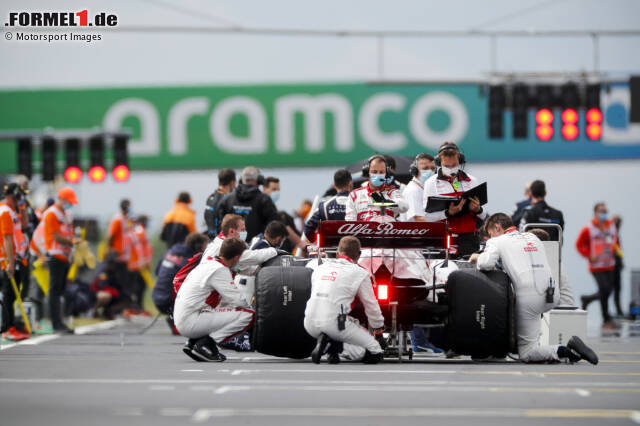 Nothing is left to chance in Formula 1. There are rules for everything. While the most important regulations are generally known, we dug our way through the complete sporting regulations and found some – sometimes strange – rules that not everyone should have on their radar …

A man named Damijan Vnuk fell to the ground, who then sued for damages. However, the insurance did not want to pay because the accident did not take place in public traffic. This almost insignificant accident in Slovenia ultimately brought motorsport into a struggle for existence behind the scenes.

In all three cases, the European Court of Justice had to decide how to deal with insurance cases when private property is involved (and thus also racing sticks, although these played no role in the three cases). That in turn was the impetus for the MID in 2009, which can now come into force without endangering motorsport.

Damijan Vnuk won his case before the European Court of Justice in 2014. In the case of the falling tractor, it was judged that the insurance does not have to pay, since in this case the tractor was used as a generator and not as a means of transport.

In the accident of the stolen car, it was judged that insurance should have been taken out because the car was in drivable condition and had not been officially deregistered.