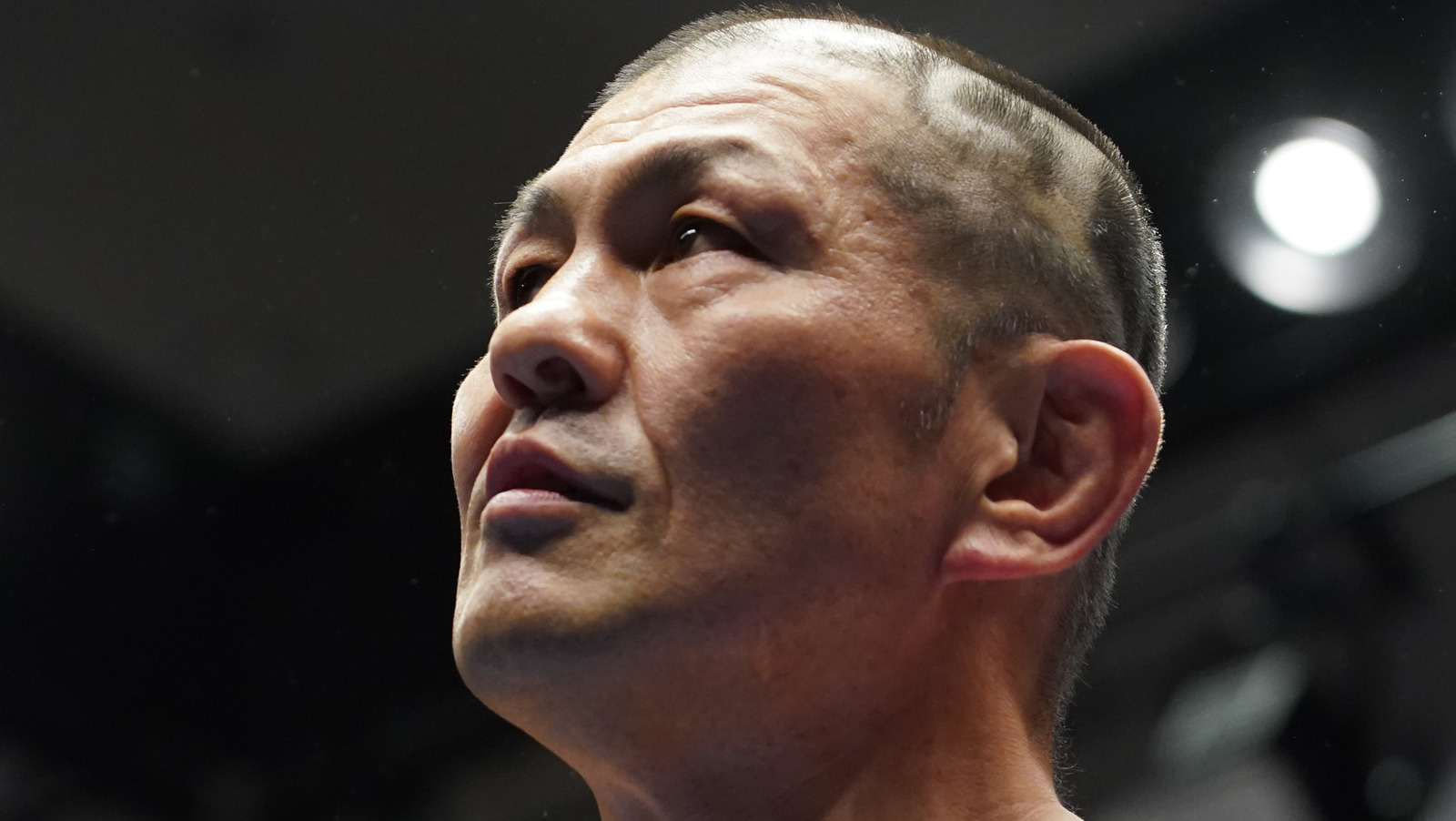 Following many years as a gentleman in numerous personas (okay, truly only 3: Dude Like, Cactus Jack and Mankind), Mick Foley created his last debut. Foley child boy. The theme Jim Johnston composed for Mick Foley, Hardcore Legends, was almost an encapsulation of himself.

The instrumental song “Wreck” is essentially the next music influenced by Jim Johnston’s vehicle incident. The shards of glass in Stone Cold Steve Austin’s “I Will not Do What You Notify Me” (appearing in 1998’s WWF The Music: Quantity 3) broke the glass of a motor vehicle that had just been associated in an incident. it was meant. Lined in the 1999 follow-up “WWF The Songs: Quantity 4,” Foley’s entrance topic can make it even clearer from the start off that some very poor cars fulfilled an regrettable conclusion. , far more glass breaking can be read in the qualifications. At this position, an intense, upbeat tune completes with handclaps kicks in, and at this position Foley, a fairly hilarious wreck himself, bursts on to the phase.