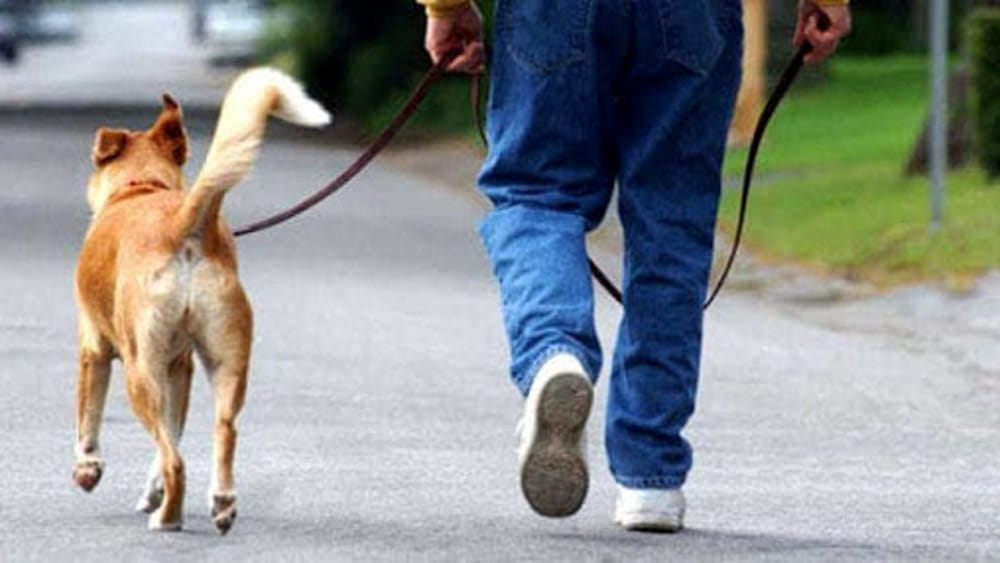 In Montemurlo, as part of the plainclothes checks aimed at contrasting the hateful phenomenon of the abandonment of dog waste, the municipal police fined a man who had not collected the feces of his dog. The incident took place a few days ago at the “Rita Levi Montalcini” park in via Rosselli. The agents in civilian clothes surprised the man while he was running the animal without bothering to collect the excrement that the dog had left on the grass in the garden, always very popular with children. At the request of the officers to collect the feces, the man was also deprived of the necessary equipment, the shovel and bags for the removal of poop. For the dog owner, therefore, a fine of 100 euros was taken for failure to collect manure. “The rudeness and the lack of civic sense cannot be tolerated – says the mayor Simone Calamai -. For this reason, the municipal police have for some time been engaged in plainclothes checks in city squares and parks, aimed at combating the phenomenon but also at raising the awareness of dog owners towards respectful behavior “.

«These are unpleasant situations that create annoyance and discomfort among citizens who find dog waste in the gardens or on the sidewalks. – explains the commander of the municipal police of Montemurlo, Enrica Cappelli – It is not the fault of our four-legged friends but of owners lacking in civic sense and respect for others. Our controls therefore have mainly an educational and deterrent function ».

The plainclothes checks of the municipal police, urged by the mayor, have been going on for several months and the fine raised a few days ago is the first. If on the one hand the data denotes the attention of most dog owners, on the other hand it is sometimes difficult to grasp the moment when the faeces were not collected. The mayor’s appeal, therefore, is to pay attention, to always collect dog feces and to have respect and not to dirty public spaces.