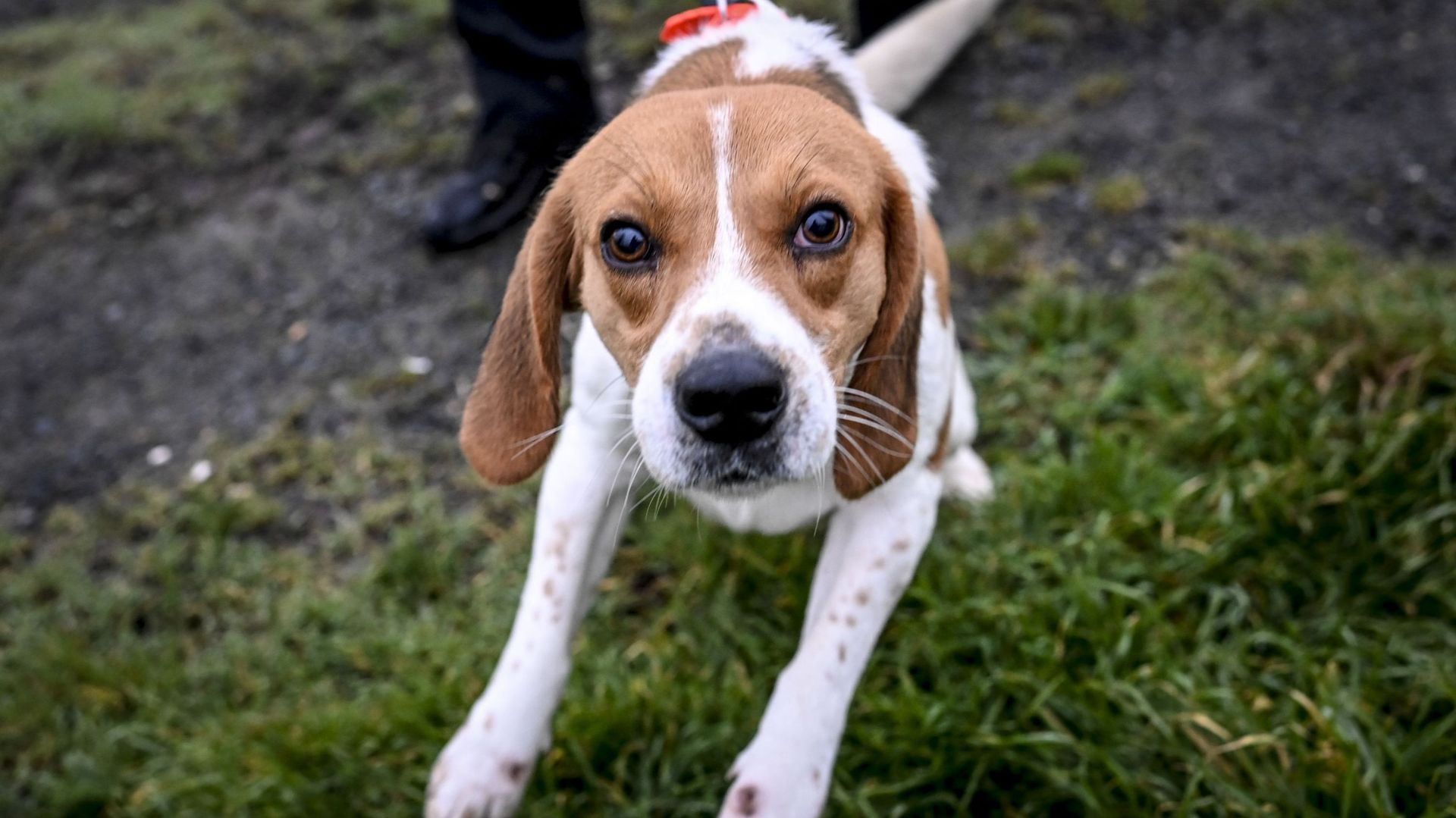 “The most dangerous situation occurs when a virus moves through a small mammalian population with a high density of animals“WHO emergency director Michael Ryan told reporters.

According to him, there is little to worry about pets. “I don’t think the virus evolves faster with a single dog than with a single person.“, he estimated, adding that if “we must remain vigilant, pets are not a risk“.

According to the latest WHO report, 31,665 cases of monkeypox, including 12 deaths, have been recorded worldwide.

The WHO triggered the highest level of alert on July 24, the “public health emergency of international concern“, to strengthen the fight against the disease.

See also  These are the 3 wonderful dog breeds that bark very little, perfect for those who love the quiet life