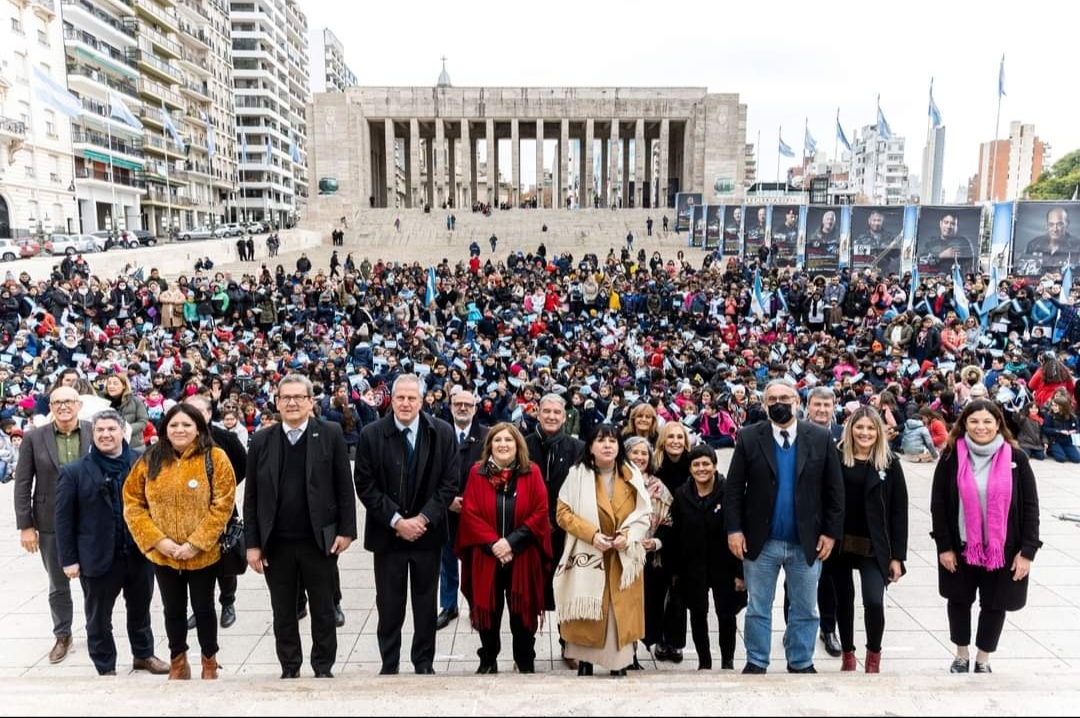 The head of the local educational portfolio, Andrea Centurión, participated, together with the National Minister of Education, Jaime Perczyk, and the ministers from the rest of the country, in the 119th Assembly of the Federal Council of Education (CFE), in which the resolution was approved that establishes the guidelines of the agreements that the provinces will sign with the Nation to implement the extended day in primary schools throughout the country and add more hours and days of class.

“Girls and boys have to have more hours and more days of school and that requires a very big investment and work,” were Perczyk’s words.

In this regard, Centurión indicated that “Catamarca is working on the proposal made by Minister Perczyk, doing the budget and building analysis, to work on it with all the actors of the educational community and the teachers’ unions.”

In the assembly, a National System of Evaluation, Certification and Comprehensive Accreditation of Professional Technical Education was also presented; Secondary Vocational Education for Youth and Adults and the expansion of Vocational Secondary Education.

The minister also indicated that the conference was very fruitful because it will specify a new installment of 68 million pesos for the technical schools from the National Institute of Technological Education (INET) “this fund, which is very important for our technical training establishments, will to go directly to the schools to buy supplies and equipment for the workshops, laboratories and productive spaces of schools in our province,” said Centurión.

The General Secretary of the CFE, Marcelo Mango, also participated in the Assembly; the chief of staff, Daniel Pico; the executive adviser, Mario Caputo; the secretary of Evaluation and Educational Information, Germán Lodola and the executive director of the INET, Gerardo Marchesini.

See also  Putting Your Mid-Year Premium to Good Use

Pledge to the Flag

In the morning, Minister Centurión also participated, together with Minister Jaime Perczyk and the Ministers of Education of the provinces, in the pledge of allegiance to the flag, accompanying more than 1,000 girls and boys who gathered at the historic Monument to the Flag of the city of Rosario.