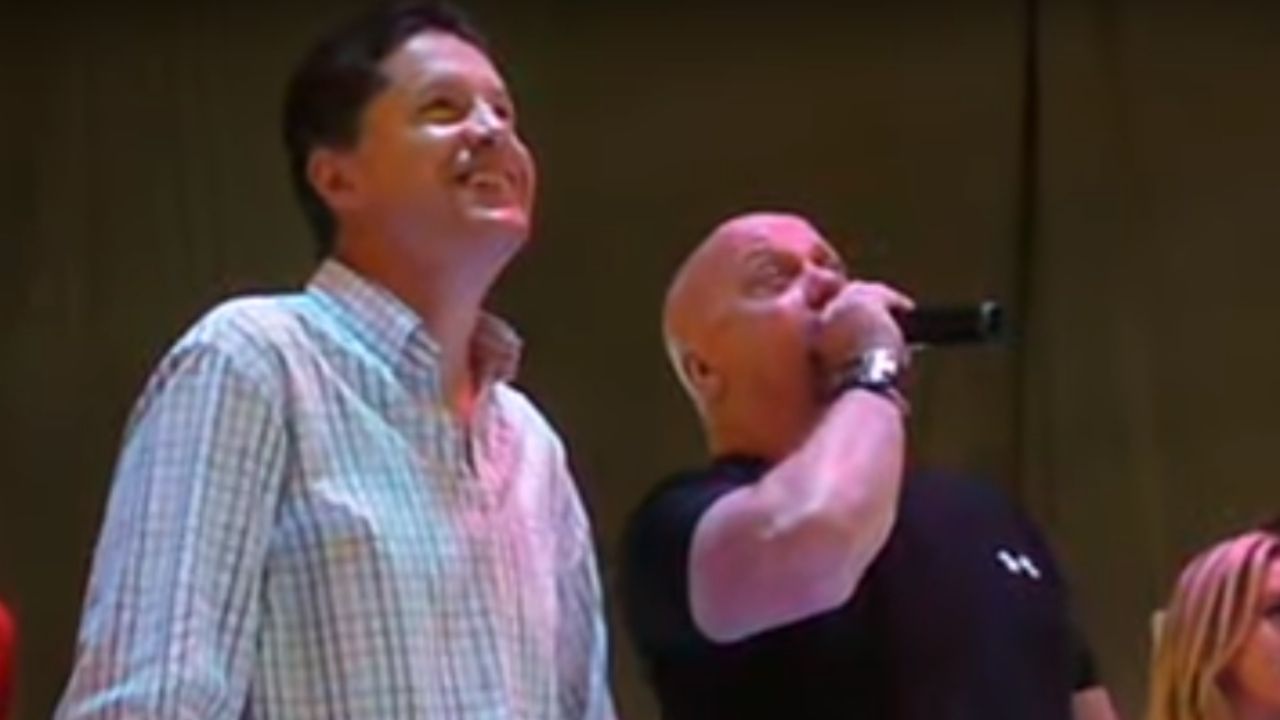 CDMX.- Right in the memories! The duo that became famous in video games FIFA (EA Sports) Enrique ‘Perro’ Bermudez y Ricardo Peláez, will return for the match of the Mexican National Team against Colombia.

Through their social networks, ‘Dog’ Bermudez confirmed that Ricardo Pelaez will accompany him in the narration of the second duel of the Mexican National Team on FIFA Date.

What phrase do you remember we used in FIFA?” asked ‘Perro’ Bermúdez.

In February of this year, the chronicler recounted that Ricardo Pelaez He was his narration partner for the FIFA video game for six years, from 2006 to 2012, until the director went to America, and also ended his participation, because they did not reach an economic agreement with EA Sports.

The Mexican National Team will play against Colombia next Tuesday, September 27 at 9:00 p.m. at Levi’s Stadium.

See also  Offspring at "Farmer is looking for a wife"? Patricia wants a baby with Jörg