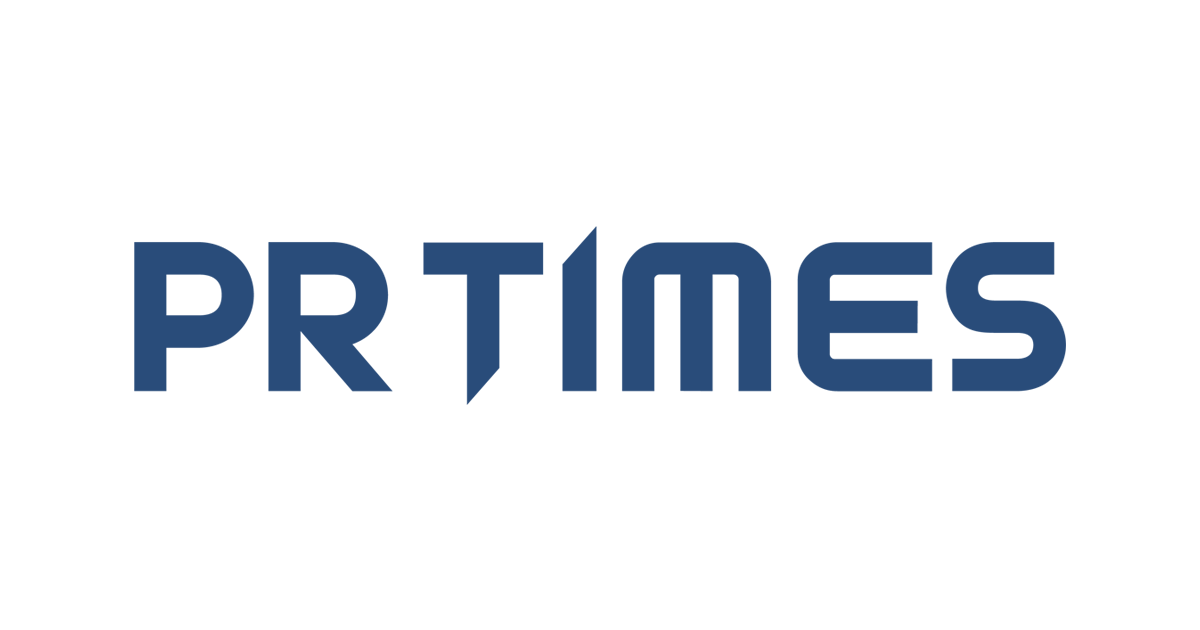 June 23, 2022, Tokyo (Japan)-Merck and the Goethe Institute Tokyo, the world’s leading companies in the fields of science and technology, have decided to win the 2022 Merck Kakehashi Literature Award. We will inform you that we have done so. This year, the feature-length novel “Drang nach Osten” by the writer Artur Becker, who moved from Poland to Germany, and his translator, Tsutsuko Abe, were selected. Winners will each receive a prize of € 7,500 and a publication grant in Japan of € 5,000.

The writer Artur Becker, who moved from Poland to Germany, follows in the footsteps of his grandparents who lived in the Mazulen region of East Prussia in this work, Drang nach Osten. The elaborate narrative that attracts readers intersects and connects the experience of the 21st century cross-borders with the experience of the inhabitants near the post-war Polish border, elaborating on the complex and layered history. It is a work that teaches readers that going on is an opportunity to launch an open European identity full of criticism.

As a translator who studied at universities in Germany and Poland and is familiar with the languages ​​and cultures of both countries, the translator, Tsutsuko Abe, is the ideal mediator of this European literature. The translation of this work is expected to bring a new perspective to the theme of Eastern Europe-Germany relations, which has been estranged for Japanese readers but is gaining new actuality today.

The jury unanimously selected this work, concluding that this translation project, which bridges time and culture in various phases, is suitable for the 2022 Kakehashi Literature Award.

Alexander de Moralto, President and CEO of Merck Biopharma, Inc., said: “In a turbulent modern society, it makes a lot of sense to come into contact with works that weave personal identities in the complex history of Europe. It is based in Germany and has been in Japan for over 50 years. As a global company that develops business over the years, I am pleased to be able to introduce such ambitious works to everyone in Japan. “

Winners Artur Becker was born in 1968 in Bartoszyce County (Mazurui) to Polish-German parents. He has lived in Germany since 1985. He writes novels, stories, poems and dissertations, and is also a translator. He is a member of the German Pen Club, the Pen Club Exil-PEN for German writers residing abroad, and the German Writers Union of the Unified Services Industrial Labor Union (Ver.di). Awards include the Chamisso Award (2009), the DIALOG Award of the German-Polish Federal Association (2012), the Literary Scholarship of the Ministry of Culture of Niedersaxen (2017), and the Dresden Chamissor Poetique Dozentua (2020). ) And many others. His novel “Drang nach Osten” was published in 2019 by weissbooks (Frankfurt am Main).

Tsutsuko Abe was a Rotary scholar from 1992-1993 at Albert Ludwig University in Freiburg, 1995-1997 as a Polish government scholar at the University of Warsaw, and 1997-2001 as a DAAD scholar at Frankfurt Order Viadrina Europe. Study abroad at university. After returning to Japan, she worked as a Japanese-German translator of legal documents, while she worked as a part-time lecturer at Doshisha University in Kyoto. She won second place in the 2010 Goethe Institute Tokyo literary work translation contest, translating “Am Anfang war die Nacht Musik” by Alissa Walser. She received her PhD in 2019 in her dissertation, The Eroded’Model Region’-Polish and German Minorities Leaning Right.

See also  How, when and what will vaccinate teachers against COVID: instructions - Exclusive TSN

Merck conducts five literary support activities around the world as part of its social contribution activities. The Kakehashi Literary Award was established in Japan in 2013 as one of them. Honoring works of contemporary German-speaking literature and their translators that are expected to be a bridge between Japan and Germany, and promoting cross-border dialogue between Germany and Japan, business and cultural spheres through literature. For the purpose, it is jointly held by Merck and Goethe Institute Tokyo. So far, four works have been introduced to Japan and translated and published.

Merck is one of the world’s leading science and technology companies in the fields of healthcare, life sciences and performance materials. Approximately 60,000 employees live, from biopharmaceutical treatments for cancer and multiple sclerosis to cutting-edge systems for scientific research and production, and liquid crystal materials for smartphones and LCD TVs. We are aiming for further progress in technology to improve the quality of our products. In 2021, sales of € 19.7 billion were recorded in 66 countries.

Founded in 1668, Merck is the world’s oldest pharmaceutical and chemicals company, and its founders still own a majority stake in a group headed by a listed company. Merck owns the global rights of Merck’s name and brand. The only exceptions are the United States and Canada, which operate as EMD Serono, Millipo Sigma and EMD Performance Materials.