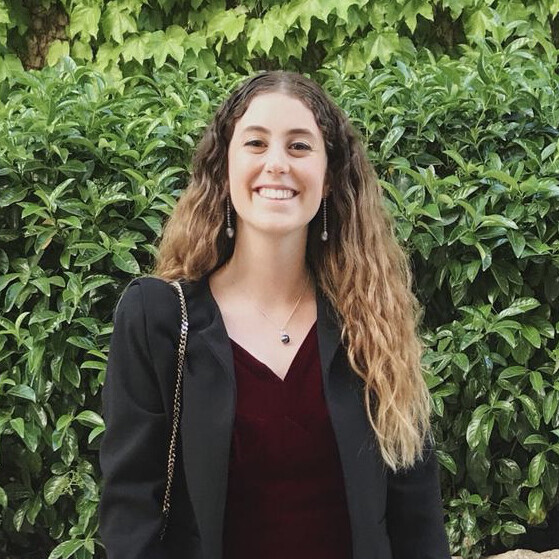 Graduated in Aerospace Vehicle Engineering from the UPC of Terrassa, Mercé Riba Monzó has been the winner of the sixth annual scholarship with which Hispasat rewards a woman engineer to complete a qualifying master’s degree in the space field.

The jury has positively valued his academic record, which includes a final degree project on the application of Discoverer technologies in different satellite platforms located in very low Earth orbits, as well as his extracurricular and volunteer activity. In addition, it highlights his interest in the satellite sector and in the field of launches, a field in which he wants to focus his master’s thesis.

The jury, meeting on June 17, was made up of Alexia Rodríguez, representing the Official College of Telecommunications Engineers; María Gallego, representing the Official College of Aeronautical Engineers of Spain, and, on behalf of Hispasat, Antonio Abad, technical director; Ignacio Sanchis, commercial director; Miguel Táuler, Director of Resources and Organization, and Ana María Molina, Director of Strategy and Transformation.

The Hispasat Woman Engineer scholarship has an economic endowment of 5,000 euros so that an Engineering student can carry out postgraduate studies in a master’s degree in Aeronautical Engineering or Telecommunications, in the space field.

The annual scholarship aims to promote the presence of female talent in the technological field and thus contribute both to the professional development of women in these studies and to the increase in the number of women in the space sector.

This initiative is part of the satellite operator’s Sustainability policy and its commitment to the development of people and the community; specifically, with the promotion of education and equality, areas in which the company is especially involved through the different projects it develops.

Subscribe to our RSS feed and you won’t miss a thing.

Other articles about Hispasat, UPC