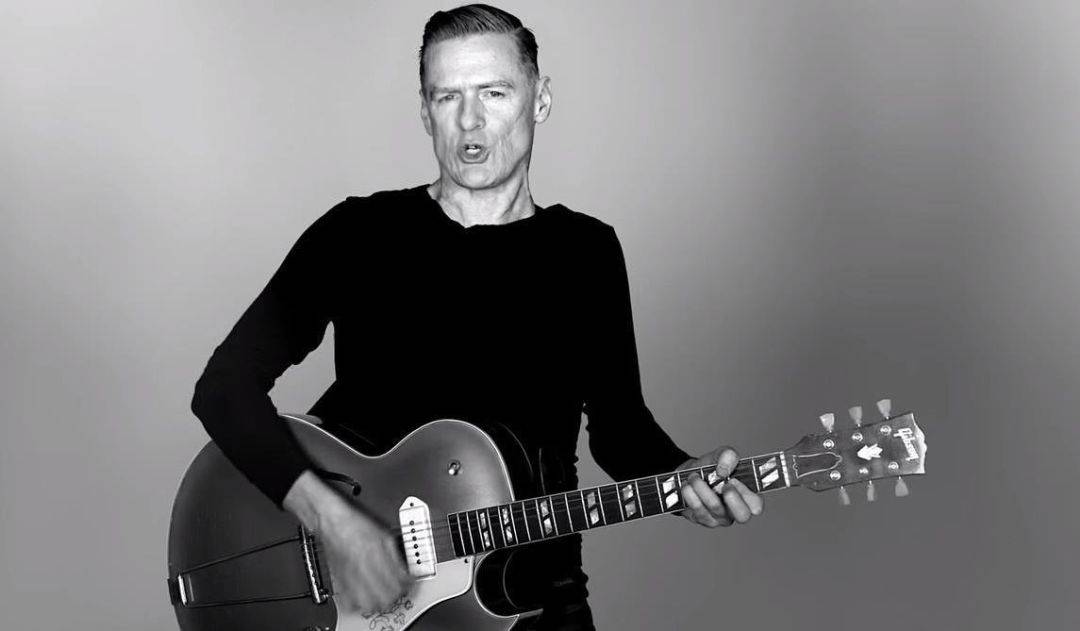 The province of Ciudad Real has welcomed great artists and with it, we have enjoyed memorable concerts in the last forty years. Although it should be noted that Daimiel has been the town par excellence that has managed to bring the most great artists. Great artists of the stature of Ricky Martin, Texas, La Unión, Juanes, Mecano… and many more have passed through there.

The town of Daimiel had become the little brother of the Madrid rock club, a nickname that had been earned by the quality and quantity of the concerts that have been given in the municipality’s auditorium. So let’s go with that tour of historic and memorable concerts in these forty years in Ciudad Real. Let’s see how many you remember!

Memorable concerts in Ciudad Real: Which one do you remember best?

The iframe code has been copied to the clipboard

We started with one of the concerts that was a before and after of the great shows in the region, performed by the British singer Sting in 1993. It was a memorial concert attended by some 15,000 people. Daimiel was not going through its best moment due to the extreme drought and overexploitation of the aquifer suffered by one of the most ecologically important European wetlands: Las Tablas de Daimiel.

It was a time when we suffered the worst droughts in the last thirty years. Therefore, Sting under the motto “From music to nature“He made a manifesto in defense of the Manchego wetland with that concert in Daimiel.

In addition, Juan Pablo Gómez del Pulgar, coordinator of celebrations in Daimiel at that time, recalls the difficulty of setting up the stage with more than five days of work. And as a curiosity, they assure that the British singer minutes before the concert performed yoga on stage before leaving.

We are still in the 90’s and we cannot forget another of the concerts held in Daimiel by meccano. It was a massive concert that welcomed up to 14,000 attendees, being the first great milestone of “Daimiel in Concert”.

Another of the most mythical concerts was that of Alejandro Sanz in September 1995 at the Daimiel Auditorium. More than 8,000 people attended the concert, it was hit by a rain storm and it was very windy so the concert had to be interrupted. But the most curious thing was that the artist decided to go out with his piano and play two other songs. After the storm, the public surrendered completely during the two hours of performance.

The most sensationalist press of the time headlined that it could have ended in tragedy, since they said that it was dangerous to continue with the concert with all the electrical shed that had been installed. Alejandro Sanz did not care much, he wanted to put on his show and in the end he got away with it.

But, it was not the only concert of Alejandro Sanz passed through water in the province of Ciudad Real because years later, in 2007, he made a stop in the capital, gave a concert at the Rey Juan Carlos Sports Center, which was attended by more than 8,000 people and it was also starred by the rain. At that time, the singer was on tour with the release of him “The train of moments“.

We are now going to the year 2001 with a visit to Daimiel de Julio Iglesias. More specifically, the concert was attended by about 9,000 people, since it was the only concert offered by the artist in Castilla-La Mancha this year.

The artist was delighted to perform in Castilla-La Mancha, since he assured that it was a corner of the Spanish geography that he had visited on countless occasions. But the most interesting thing was that Julio Iglesias’s father was in the audience and nothing went unnoticed, as he walked among the attendees.

Now we go with 2006 and the arrival of Ana Torroja with his tour the “force of destiny“. That was at the end of August, and it is remembered as one of the great concerts of the artist from Madrid, highly acclaimed by the public throughout her performance.

That same year, we returned to welcome another international artist of great category in the province of Ciudad Real, such as Bryan Adams. The artist came to the Municipal Sports Center of Alcázar de San Juan, at the end of July 2006 with the presence of more than 4,000 spectators, and was in charge of putting the finishing touch to the acts of the IV Centenary of the Acts of Don Quixote.

The concert had an epic moment and that is when people began to vacate the venue, the chords of the guitar began to sound and a dim light pointed to the face of the singer who performed ‘Heaven’, with which he said goodbye to the concert.

He admitted that he had been to Spain several times, but that night was fantastic. She brought a female spectator up on stage and they performed a song together. The Canadian said: “I don’t understand what you’re saying, but I hope it’s good.”

Beyond Daimiel, there have also been great concerts in other parts of the province.

Diana Navarro came to Manzanares in July 2008 to put rhythm to the Fair and Festivals of the town. It was a resoundingly successful concert, in which the artist from Malaga pocketed the more than a thousand people who attended. But that’s not all, the artist surprised the attendees by interpreting the saeta included in her first album, a piece that she lifted the public from her seats applauding the artist.

And getting closer to the decade, for Ciudad Real we had nothing more and nothing less than Miguel Bose. He was in August 2010 at the La Granja Municipal Auditorium in Ciudad Real, bringing together thousands of people with a compilation of classic songs and new songs from his latest work within the “Cardio-tour” tour.

And to end this great journey, in the final stretch of his professional career, Julio Iglesias packed the Plaza de Toros de Ciudad Real in July 2013. He opened his concert with the theme “Love love love“, something very usual in him.

But the most beautiful thing about the concert was when it started with a song to Galicia, being a memory for the tragic railway accident in Santiago. In addition, he took out a Spanish flag on which he said “Today we are all Galicia”, a gesture that raised the public.

After this long journey through the most memorable concerts in the province of Ciudad Real, which one do you prefer?