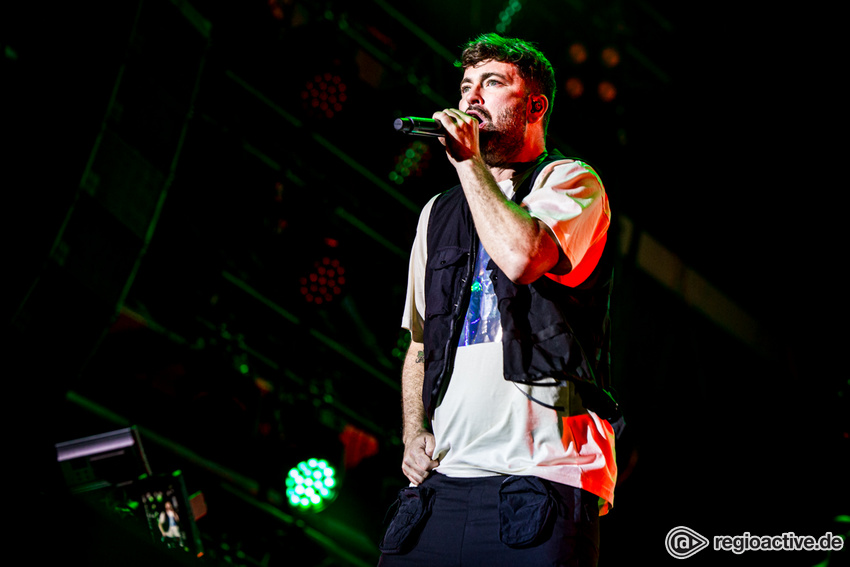 After his “full contact” tour in 2022, Marteria will give two open-air concerts in Rostock’s Ostseestadion in September 2023. Many tickets are already gone.

Rapper Marteria’s “Full Contact” tour will start in November 2022, during which he will present his album “5. Dimension”, which was released in 2021.

But that’s not the only reason for Marteria fans to celebrate: In late summer 2023, the native of Rostock will return to his hometown and give two mega concerts in the Ostseestadion.

Materia has celebrated legendary evenings at the same place in the past: the rapper last played in 2018 in the sold-out Rostock Ostseestadion in front of around 33,000 fans.

The ticket sales prove that there will also be a mega event in 2023: within a few hours, the rapper reported the September 2 show as sold out. A few remaining tickets are currently available again, especially for standing room in the upper tier.

For the additional concert on September 1, 2023, many more tickets are available for standing and seating, including for the interior.

Date overview and ticket order!
See also  Do not worry about 'osteoporosis' during rheumatoid arthritis and steroid treatment