On the weekend of January 29 and 30, Orchester+ invited the public to travel in music through “Le voyage de Marco”, a musical tale for which the Symphony Orchestra is accompanied by children’s choirs from Deodat schools and colleges.

But given the health context, the association preferred to postpone the 2 concerts planned as part of this project to a later date. “Postpone but not cancel” underlines Romain Ganier, secretary of Orchester+ and musician of the orchestra. “Instead, we will offer the public the project “Escales symphoniques”, still at the Espace Georges-Sadoul, on the same days and at the same times as for “Le voyage de Marco”. Namely Saturday January 29 at 8:30 p.m. and the next day Sunday at 4 p.m. Since we had the room and the authorization to play, and since we had so little opportunity to perform lately, we took the opportunity to offer something else, with fewer people on stage. . »

For these “Escales symphoniques”, the symphony orchestra will be accompanied by soprano soloist Bertha Sgard-Perez. Professor of vocal technique at the Metz Conservatory and professor of lyrical singing, she has already played with the orchestra, during the concert on December 17 at the Saint-Martin church. On the program: pieces from the works of Mozart, Reger, Dvorak, Handel, Still, Sibelius, Grieg… and a trip through Germany, Bohemia, England, America, Finland, Norway and Vienna .

As for all Orchester+ concerts, access is free with a free contribution to the costs. Volunteer musicians wishing above all to share their passion with everyone, by creating social ties through culture. 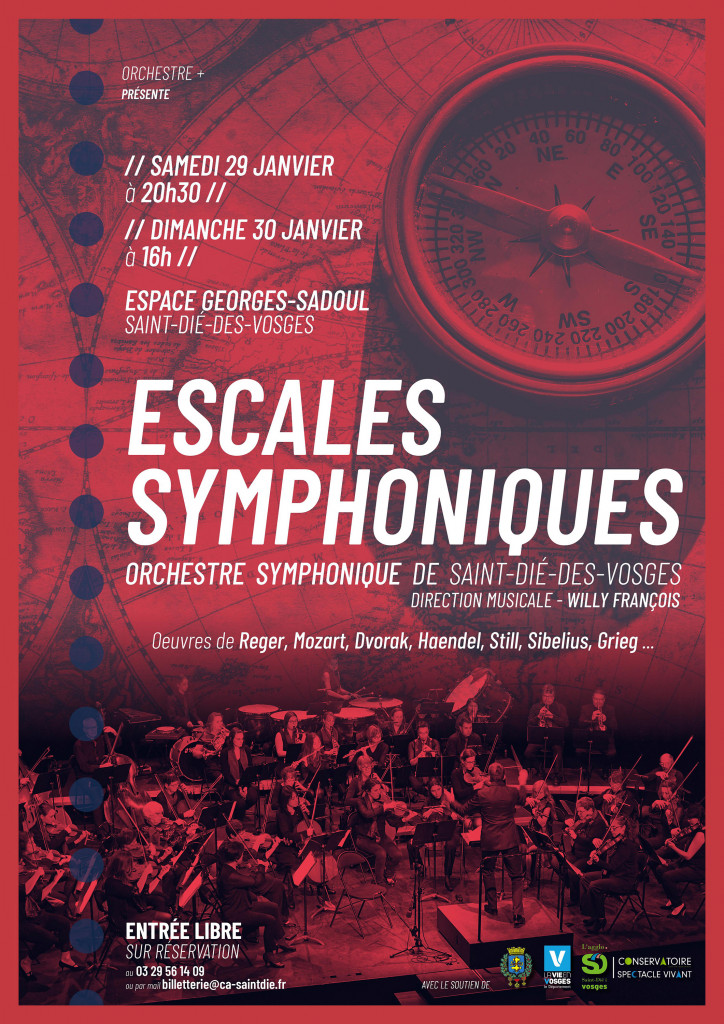