Guests of Riga “Dinamo” will try to revenge against Cherepovets “Severstal”


Continuation of the season in Helsinki

Riga’s “Dinamo” will play the next game on October 24 in Helsinki against “Jokerit”. The game starts at 4 p.m.


In the tournament table:

“Severstal” “Dynamo” 2: 0. Valērijs Kuļibaba “Dinamo” makes his debut as the head coach with a loss, the team has an inexpressive game tonight.

“Severstal” – “Dynamo” 2: 0. A very inexpressive game of Rigans in the attack.

The Cherepovets team ranks eighth in the tournament table.

“Dinamo” is played in full

BEAUTIFUL POKE-CHECK
Dinamo Riga had a chance to tie it on a penalty shot by Rudolf Cerveny, but Shostak makes a beautiful poke-check to preserve the lead. #KHL pic.twitter.com/VhRa4Yoefr

56th minute The homeowners realize the vast majority by playing the puck to free Vovchenko, who broadcasts the puck in the near corner. Another minute will have to play in the minority and very little hope of survival.

55th minute. Cerveny was dismissed for a shot with a stick. You will have to play “3 against 5” for more than a minute.


“Dinamo” does not take a free throw

55th minute. Meija runs into the minority one-on-one with the goalkeeper and is knocked down.

The awarded free kick is not realized by Červenijs, the goalkeeper plays with a very convincing stick.

54th minute. Dinamo should be attacked, but Severstal does it better and earns the majority. For holding two minutes to Tivola.

“Severstal” plays in full force. Ališauskas throws hard in the last seconds of the majority, Shostak catches the puck again.

The majority of the first minute four shots from the blue line, Shostak deal with all the episodes.

50th minute. Violation of the numerical composition of the householders. Another chance to finally score.

Prolonged “Dnamo” attack, at the end of which Shostak copes with Radila’s shot.

Both teams play in full

44th minute The Rigans do not get anything in the attack, moreover, Scarlet was rejected for hitting the opponent with a stick.

43 min. Another rejection of Tikhonov for holding an opponent. This time about the fall of Kuld.


The third period has begun

Another 34 seconds will play Dinamo in the majority.


VIDEO: Radil opportunity at the end of the second period

For the Riga team, this will be the first game without head coach Sergejs Zubovs, who left his job this week due to family circumstances, but shortly before the match, the club announced that the contract will also be terminated with the productive defender Roberts Mamčics.

Two days later, “Dinamo” will land in Helsinki, but then return to Riga, where they will play a series of six home games.

In the previous match “Dinamo” on Tuesday in “Arena Riga” with a result of 4: 5 in a series of post-match throws gave way to Magnitogorsk “Metallurg” unit, which has become the league leader. As a result, the longest winning series of the season was interrupted for the Rigans, in which the hockey players led by Zubov had won three in a row. “Dinamo” has currently won points in five matches in a row.

“Severstall” has won three of the last four games, but has also scored in all matches in this series. In the previous fight, Cherepovets’ hockey players won Beijing’s “Kununun Red Star” 2: 1.

Rigans have already met with “Severstall” twice this season and in both concessions with 1: 2 extra time and 0: 2, respectively.

In the overall rating of the Riga “Dinamo” Western Conference with 20 points won in 20 games, it occupies the ninth place, but “Severstall” with the same number of points in 19 battles is the tenth.

The two teams have met KHL 34 times, of which 12 times the victory was celebrated by the people of Riga. In September, the two teams had already played two games, in which both Severstal won. “Dinamo” has lost to Cherepovets in eight games in a row. 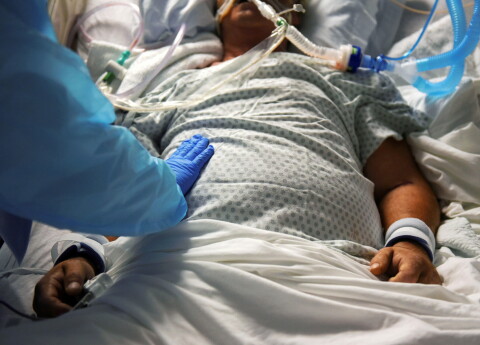 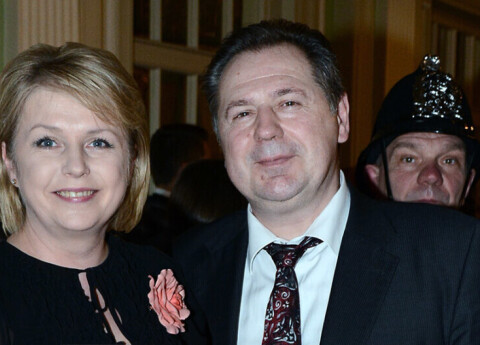 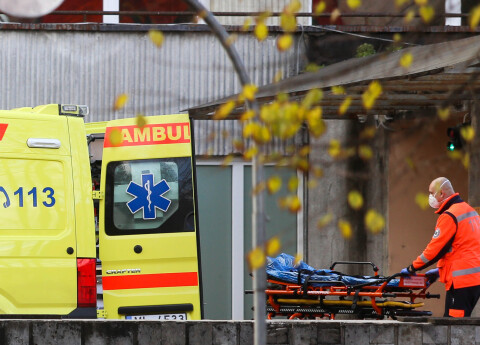