On the afternoon of the 16th, a navy diver is working on a cell phone search for a friend of the late Son Jeong-min near the taxi stand in Banpo Hangang Park in Seoul. Reporter Kim Gyeong-rok

Son Jung-min’s friend A, who was found missing and dead in Banpo Hangang Park, gave an explanation of the situation at the time, and the activities of the two were a little more detailed on the day.

The activities on the day can be classified into objective facts currently known through CCTV, contents revealed through a police investigation announcement on the 13th, and contents known through a friend A’s position on the 17th.

Jungmin and friend A started drinking at 11pm on the 24th. Reconstructed the events of the day known so far.

Friend A broke up after drinking alcohol with another friend until 10 pm on the same day. I contacted Son to drink more.
Mr. A’s agent insisted, “Mr. A suggested to drink at Son’s house or at his own house, but the deceased asked to drink at the Han River Park near the deceased’s house because his parents were at home.”

After receiving a call from her friend A, Son headed to Banpo Hangang Park in Seoul. 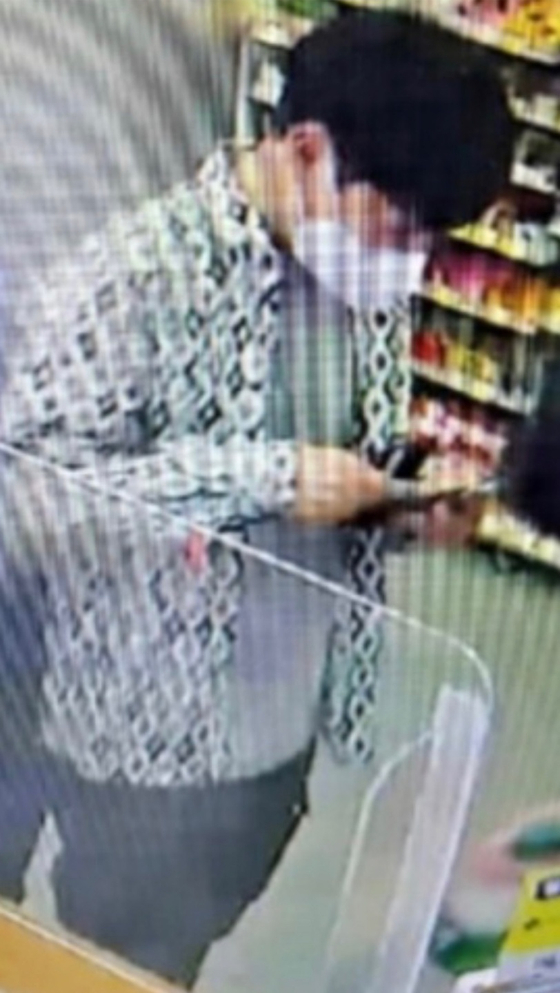 Son Jeong-min (22), a college student who disappeared at Banpo Hangang Park on the 25th of last month, was photographed on the park’s convenience store CC (closed circuit) TV around 1 am on the same day. [정민씨 어머니 제공]

A video of calculating items at a convenience store near Han River Park was taken. It is believed that the two’s drinking party started in earnest from this time.
If you check the actual purchase history, you purchased 1 bottle of soju at 16.9 degree, 360ml at 20.1 degree, 1 bottle of soju at 20.1 degree, 2 bottles of 300ml sake at 13 degree, 2 bottles of 640ml soju at 16.9 degree, and 3 bottles of 750ml makgeolli at 6 degree
In response, Mr. A said that he remembers purchasing two bottles of sake and two soju for the first time, but cannot remember the rest of his purchases.

See also  "I had the gun pointed under my nose, it was horrible"

Son exchanged KakaoTalk with his mother. It is known that the mother even asked Son to’don’t eat too much alcohol’.

A video of Mr. A’s dancing is recorded on Mr. Son’s mobile phone. Son also posted a photo on Instagram. Drinking seems to have continued until this time.

A call was made to Mr. A’s mother, but the father answered and the call was made for 1 minute and 57 seconds. Mr. A said he did not remember this fact.
Mr. A’s father said, “I heard that Son is drunk and it is difficult to wake him up, so he woke up well and sent him home, and you asked him to return by taxi as soon as possible, and then he hung up the phone. 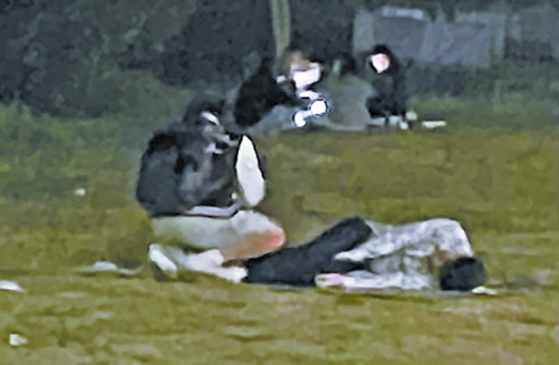 Two additional witnesses said they saw the late Son Jung-min (22) and friend A, who were found missing and dead in Han River Park, at the scene on the day of the accident. According to the police, the Seoul Guro Police Station called two witnesses on the 11th to hear a statement about the situation on the day. It is known that the two were sitting nearby after stopping their car in Banpo Hangang Park during the early morning drive on the day of the disappearance of Son. They stayed at the site until about 2:50 am, and it was confirmed that they took a picture of Mr. Son’s party before leaving. Provided by Son Jeong-min’s father. News 1

See also  Domenico, the gas station attendant from Comblain who had shot dead one of his robbers risks three years in prison: the parents of the victim are each claiming € 50,000

It is estimated that Son disappeared at this time, which takes about 40 minutes.

A fire was reported in the residence where Mr. A’s parents lived, so a firefighter came to check and woke up.

#April 25, around 4:20 am_Announced by the National Police Agency

According to a police official, “There is a witness who woke up asleep with a bag on the slope of the edge of the grass 10m away from the place where Mr. Son and Mr. A were lying down, and this witness wakes up Mr. A and moves after having a conversation. He said that he stated that he had seen it.
Afterwards, the National Institute for Scientific Investigation (Gukju) sentiment that the death of Mr. Son was “presumed to be drowned”.

Recognizing that Mr. A did not return, he called on his cell phone, but the phone was turned off. Mr. A’s side had 1% of the cell phone’s battery, and he bought a charger at Han River Park and charged some, but he couldn’t remember how much it was charged.

CCTV footage of Mr. A exiting the Hangang Park alone. A’s side took a taxi back home, but at the time, Mr. A said that he did not remember the return process well.

Mr. A is seen walking around the park as if looking for something. It is also seen meeting with someone who is presumed to be a parent. He said he went back to Hangang Park with his parents to find Son.

See also  Buriram ordered the closure of 4 villages and banned from entering and leaving for 14 days after 38 cases of coronavirus were infected.

Mr. A’s parents insisted that he went to the Han River Park to find him because he was worried about Mr. A, and that not calling Mr. Son’s parents at this time replied, “It was regrettable to call in the morning.”

Afterwards, Son’s mother came to Han River Park. I called Mr. Son, but it was changed to Mr. A’s phone. Mr. A said he couldn’t remember why his cell phone changed, and Mr. A delivered Son’s cell phone to Son’s mother. Even this process, Mr. A insists that he does not remember.

Son’s mother sent a text message to Mr. A’s mother, saying, “You have finished reporting to the police. Now that we are out, go home.” Mr. A and his family go home. Mr. A was drunk for a while, such as vomiting in the parking lot after arriving at home. After falling asleep, he claimed on the 17th that he woke up in the afternoon.

On the 29th of last month, a banner hung in Banpo Hangang Park saying’I’m looking for my missing son’. Reporter Jeong Jin-ho