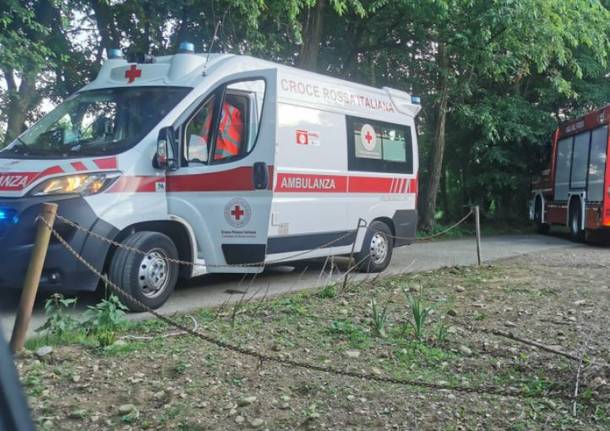 To help his owner, a dog started barking nonstop until he managed to attract the attention of two passers-by. And so it is that around 6.40 pm yesterday, Friday 27 May, a man who fell from a ladder was saved by his four-legged friend.

According to an initial reconstruction, the Legnanese, who was located in an agricultural land along the Via Vicinale Mazzafame di Legnano, fell to the ground and hit his head and lost consciousness. His dog then started barking insistently, until two passersby looked inside the area to understand what was happening. The two strangers, seeing the man on the ground, immediately called the rescuers.

An ambulance from the Red Cross of Legnano, with automedica ei Fire fighters. The man, who suffered a head injury, was then transported to the emergency room in Legnano.