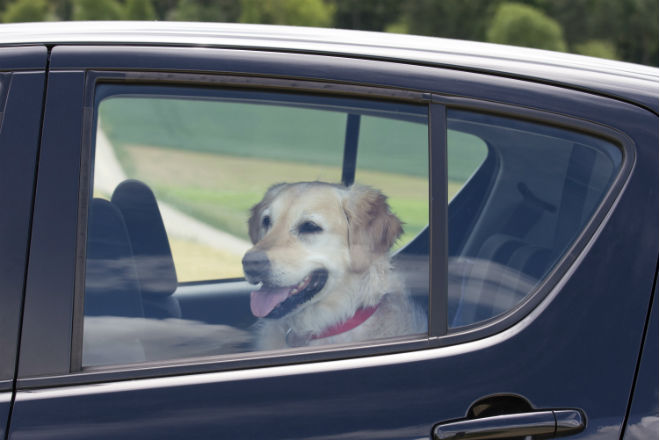 An 80-year-old was denounced by the Carabinieri for abandoning animals in NAPLES.

The soldiers of the Vomero operational nucleus intervened near the Montedonzelli station of line 1 of the underground where a car parked in the sun inside which was a dog was reported, unconscious due to the high temperature inside the car .

Given the unavailability of the owner of the vehicle, the Carabinieri were forced to break the window.

The dog was transported to a veterinary clinic and regained consciousness. The man, later tracked down, was reported.