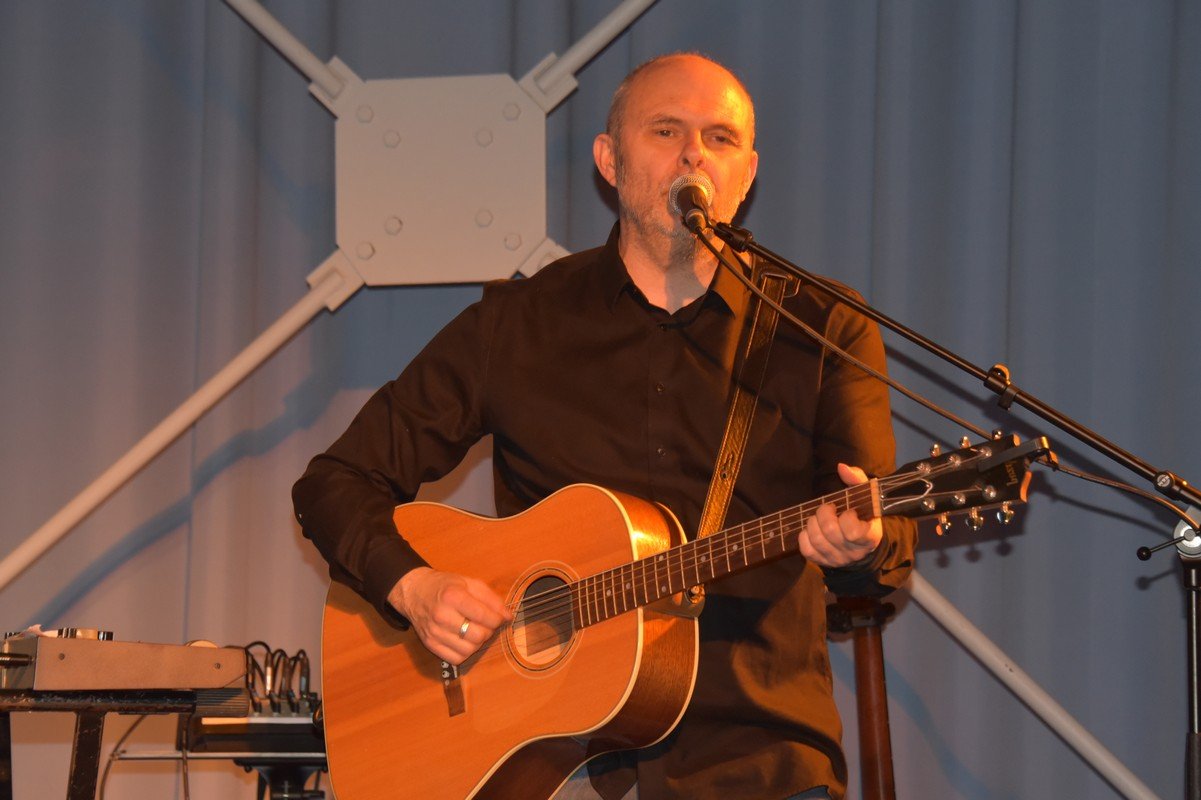 As part of the concerts offered by the media library of Le Creusot, Yvan Marc performed in front of an audience that appreciated us too.

Not many people in the amphitheater of the media library creusotine, several reasons for this, but we can say, without exaggerating anything, that the absentees were wrong! Yvan Marc, accompanied by Lauris, produced a sumptuous, immediately captivating concert. The natives of Puy en Velay and Montbrison have something to hold on to, when you listen to the first notes you say to yourself: “Good blood, but of course! ” Born in the same village as a certain Mickey 3D, (near Montbrison) Yvan Marc started in music at the same time: “It’s natural that I accompanied Mickey 3D in his concerts and made his first parts. »

The concert at the media library was initially scheduled for March of this year, postponed to this Saturday afternoon, one of the managers explains to us: “On the first date, we were sold out, the postponement to this Saturday, with the magnificent weather of this day has deterred many people. Too bad, because the Creusotins are starting to get to know the Loire group, Yvan Marc and Lauris have already come three times. Needless to say that the next performance will be very well attended, hoping that the weather will not be as good…
Next meeting at the media library with a “Gouter Concert” from the Conservatory of Music and Dance (Nelly Loustau and Sophie Bouillot). For more information, contact the cultural department on 03 85 77 58 63. 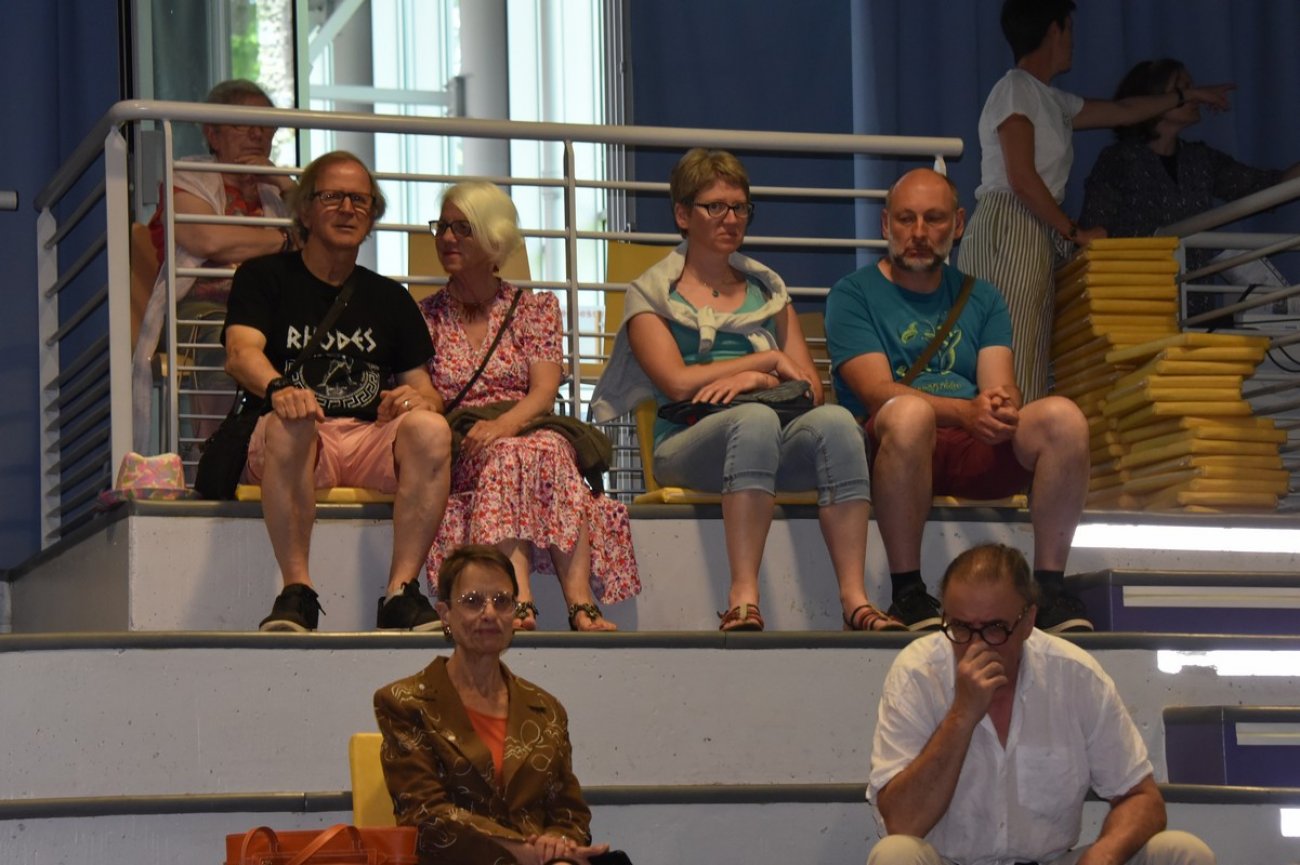 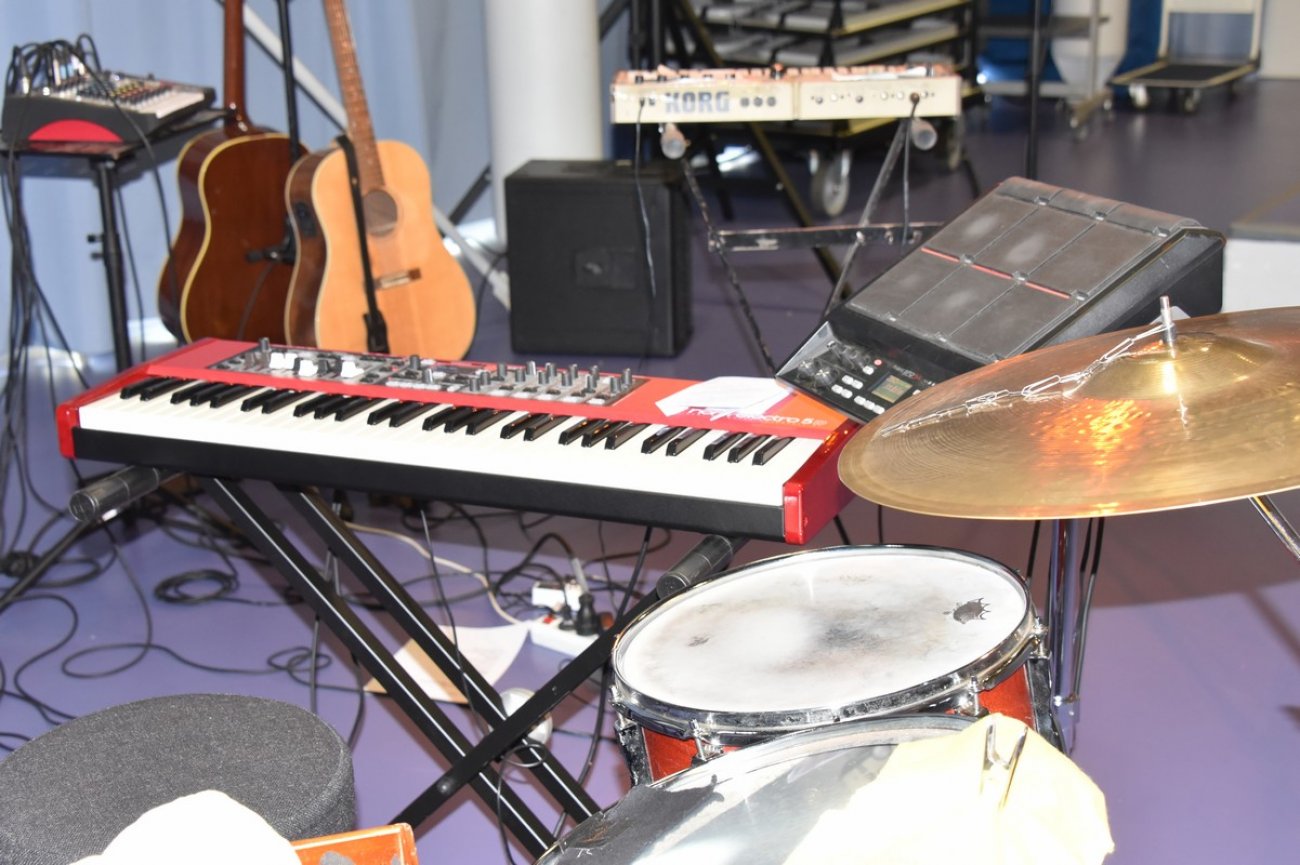 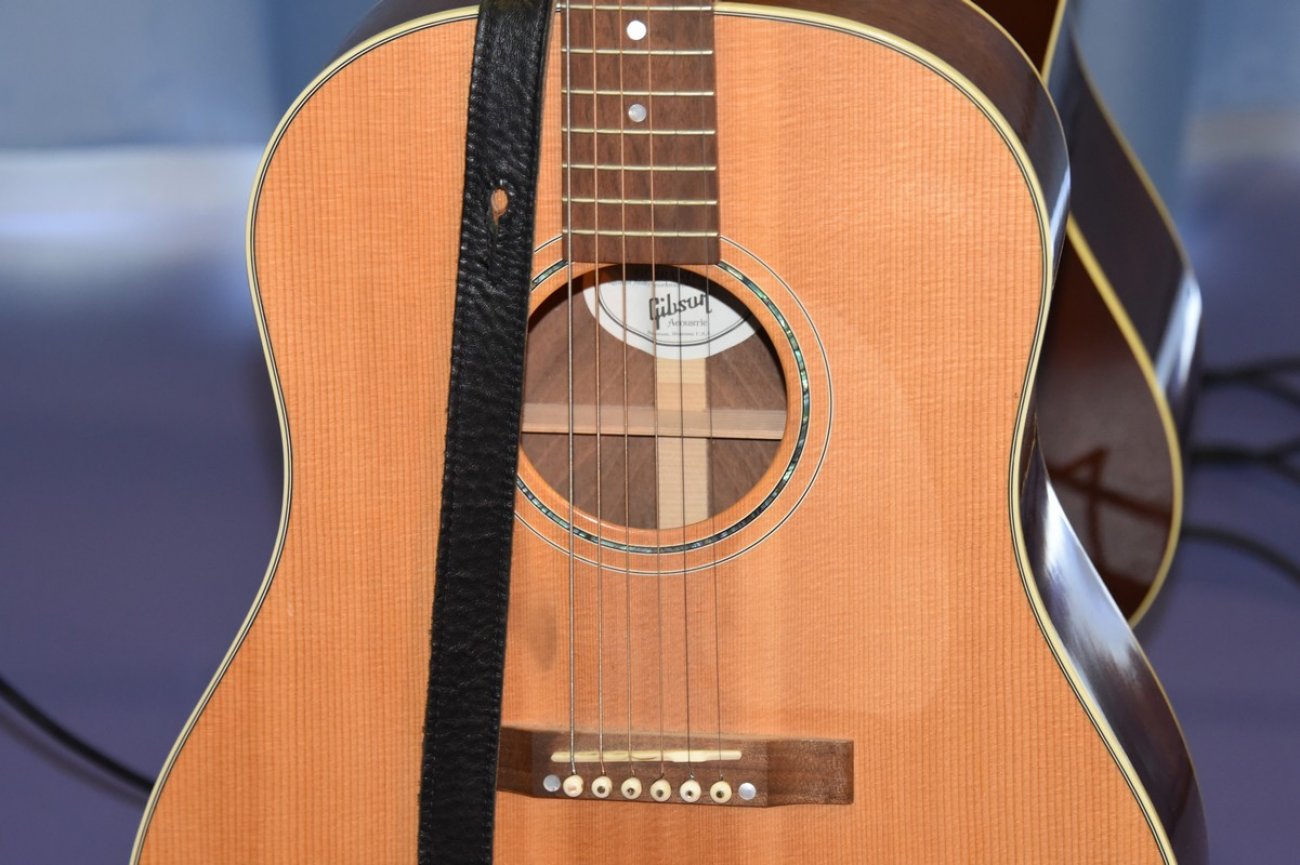 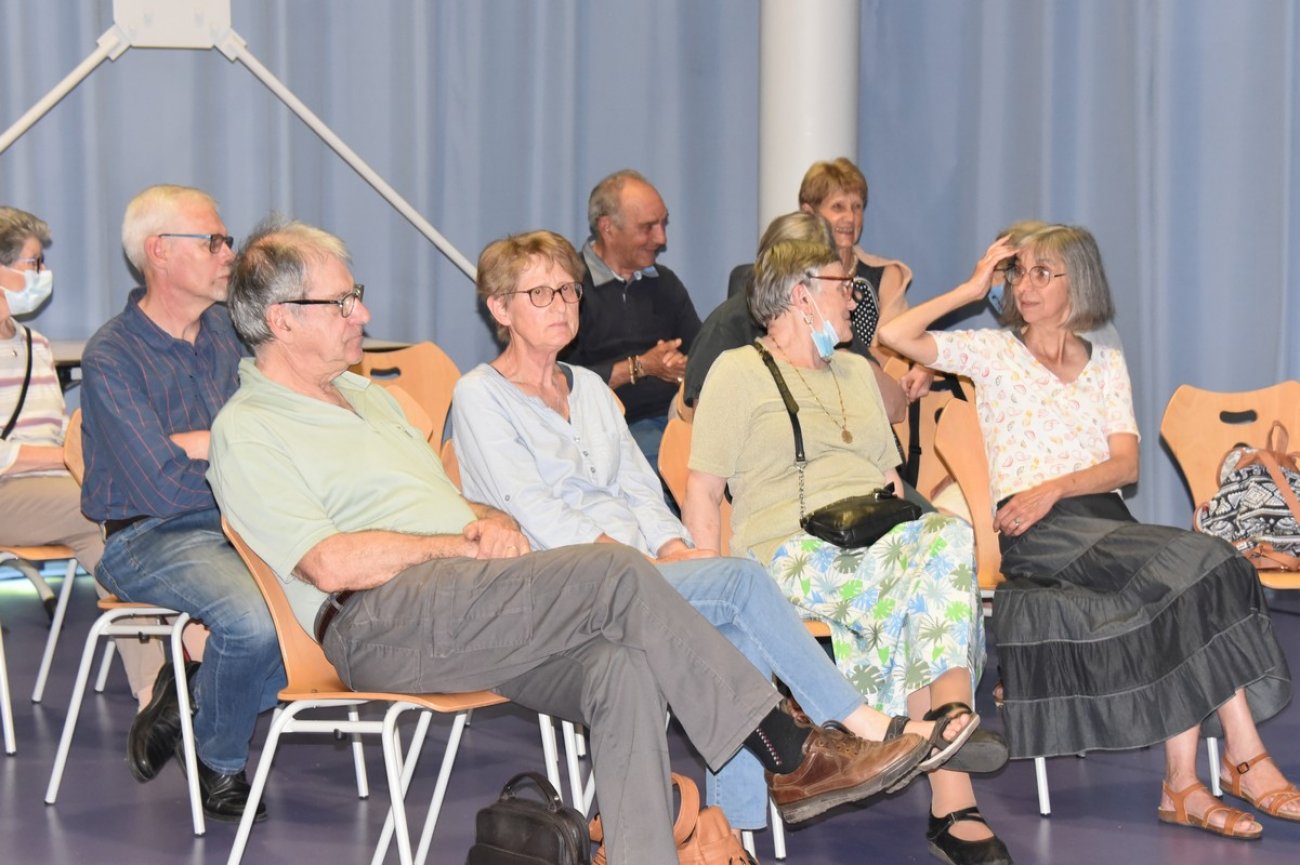 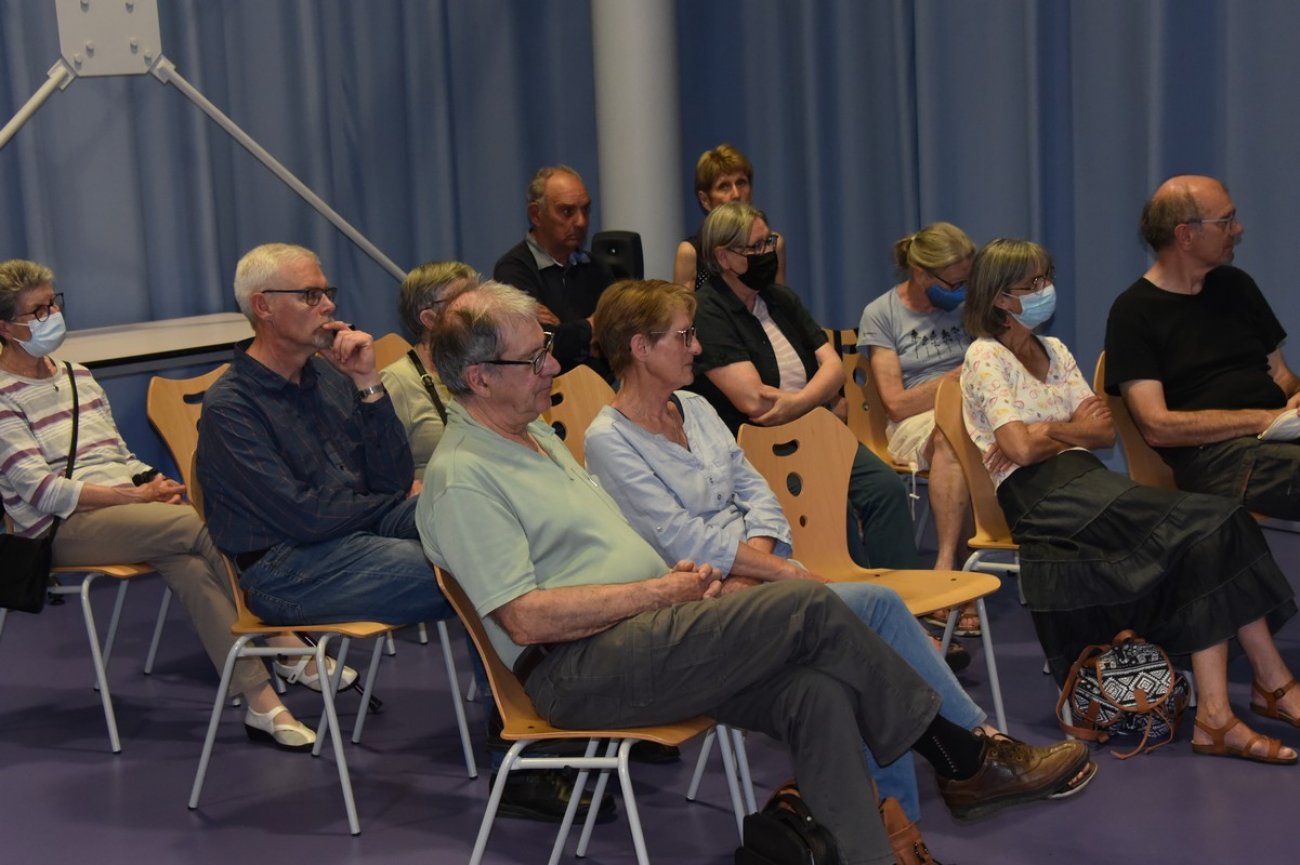 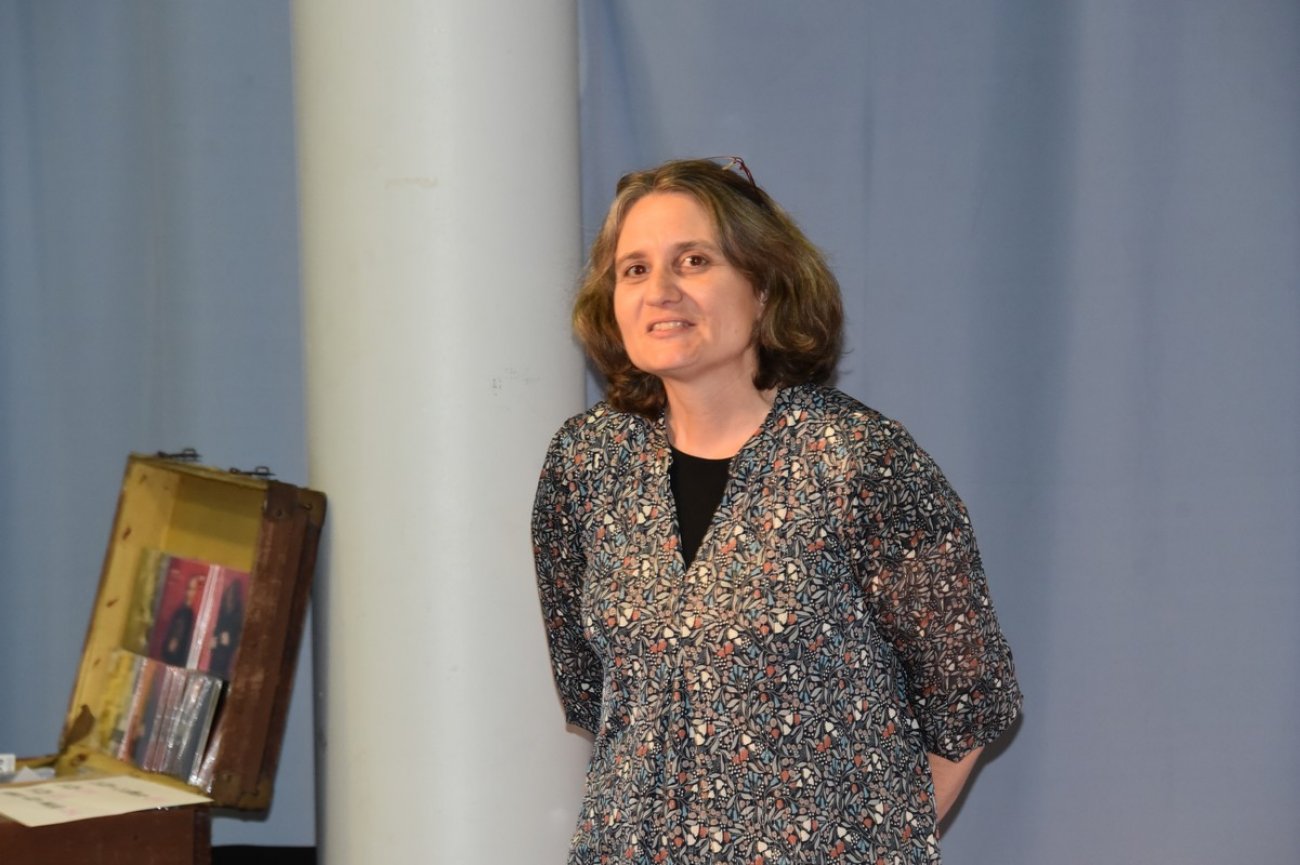 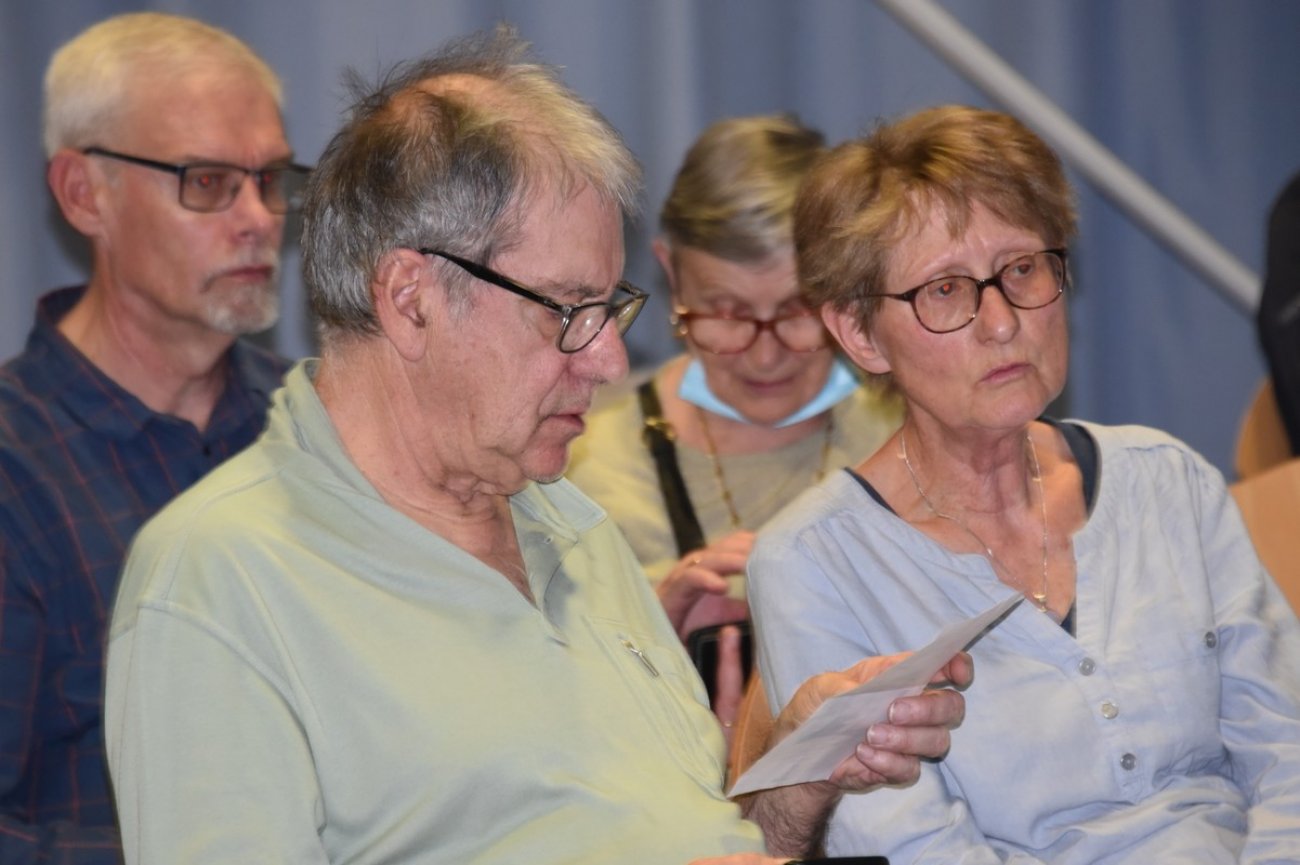 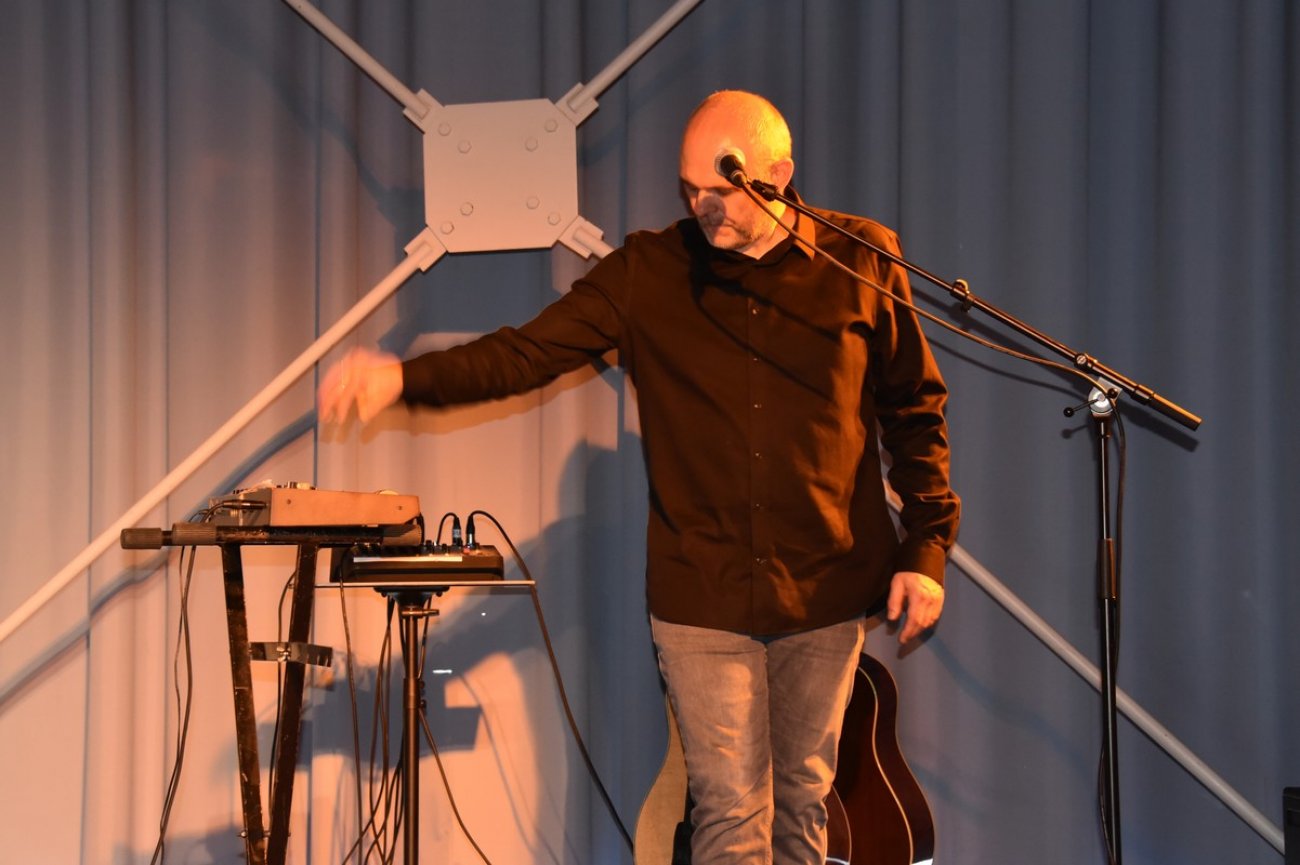 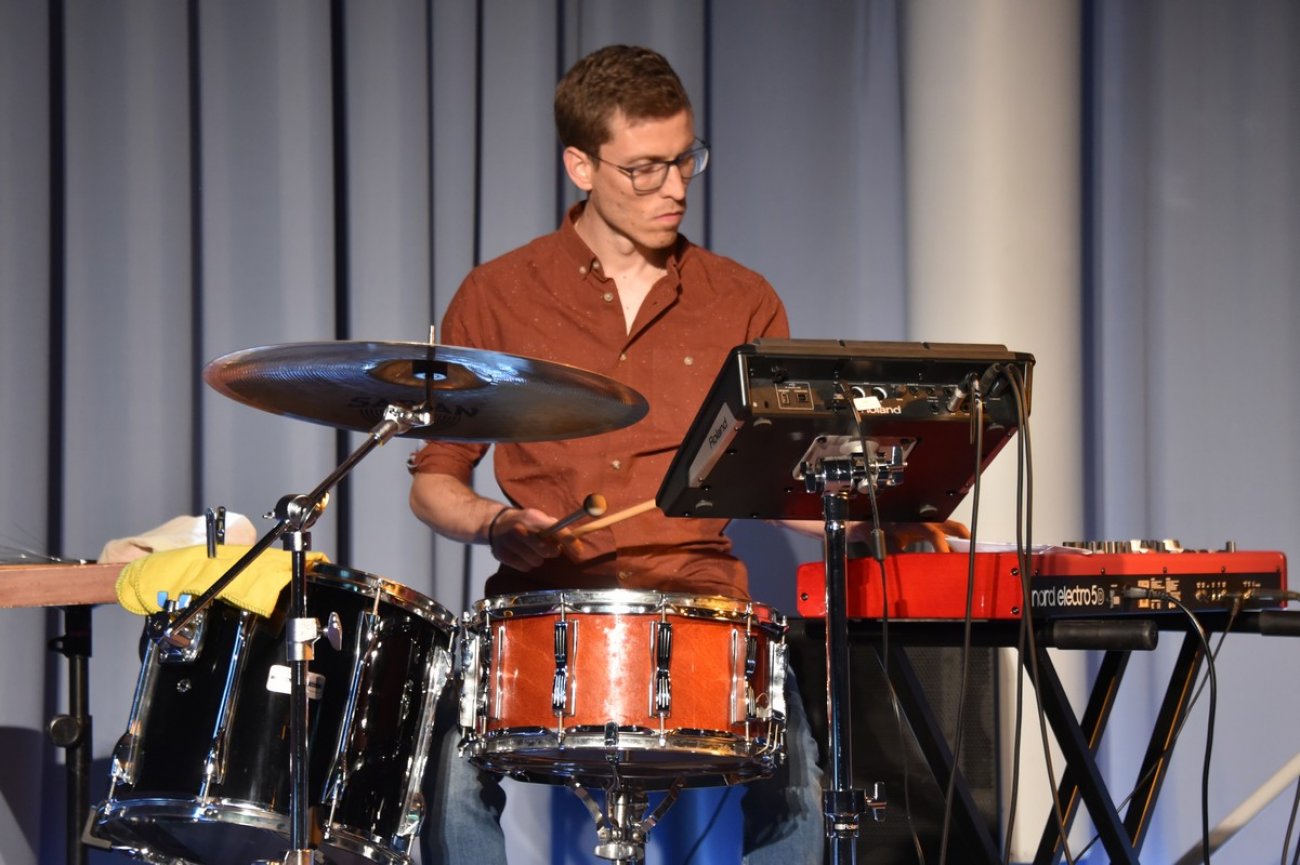 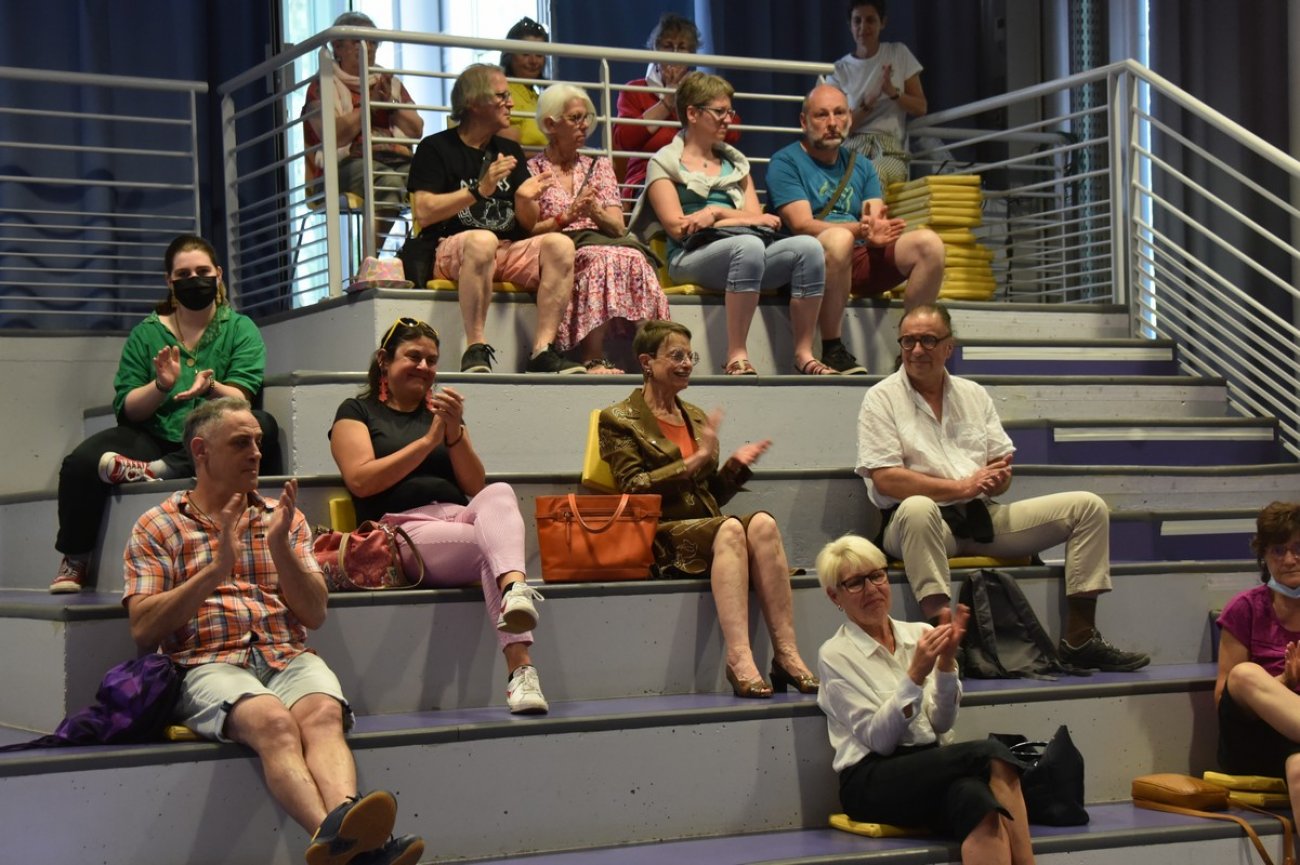 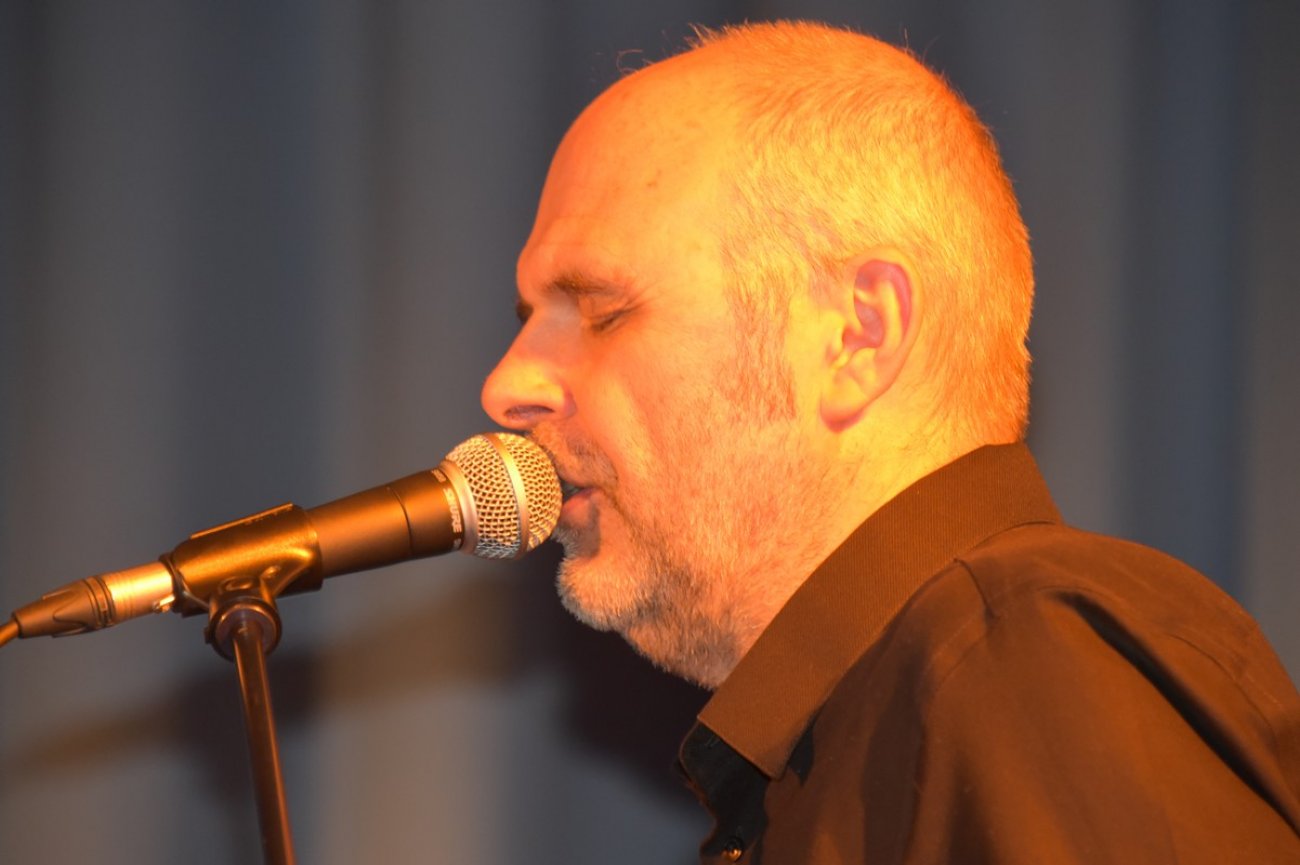 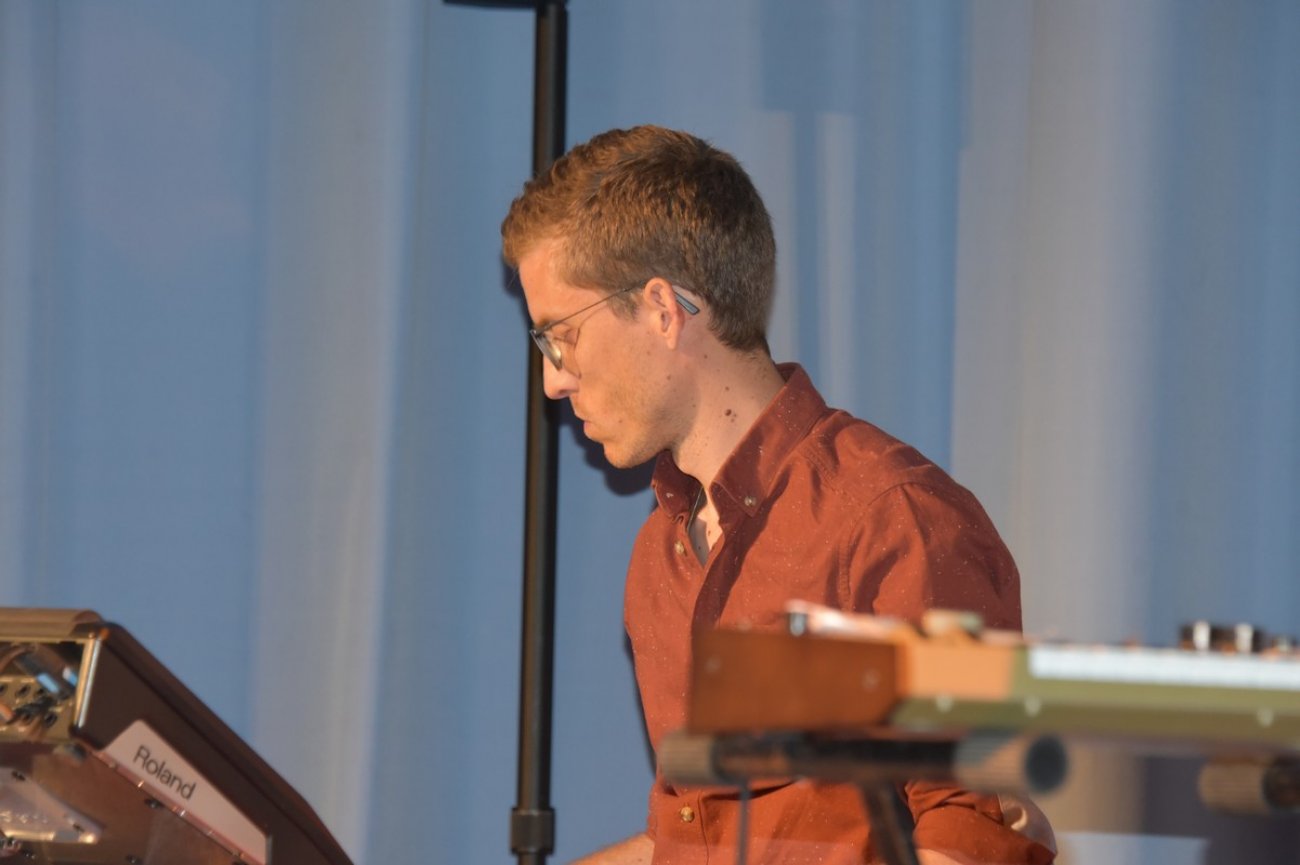 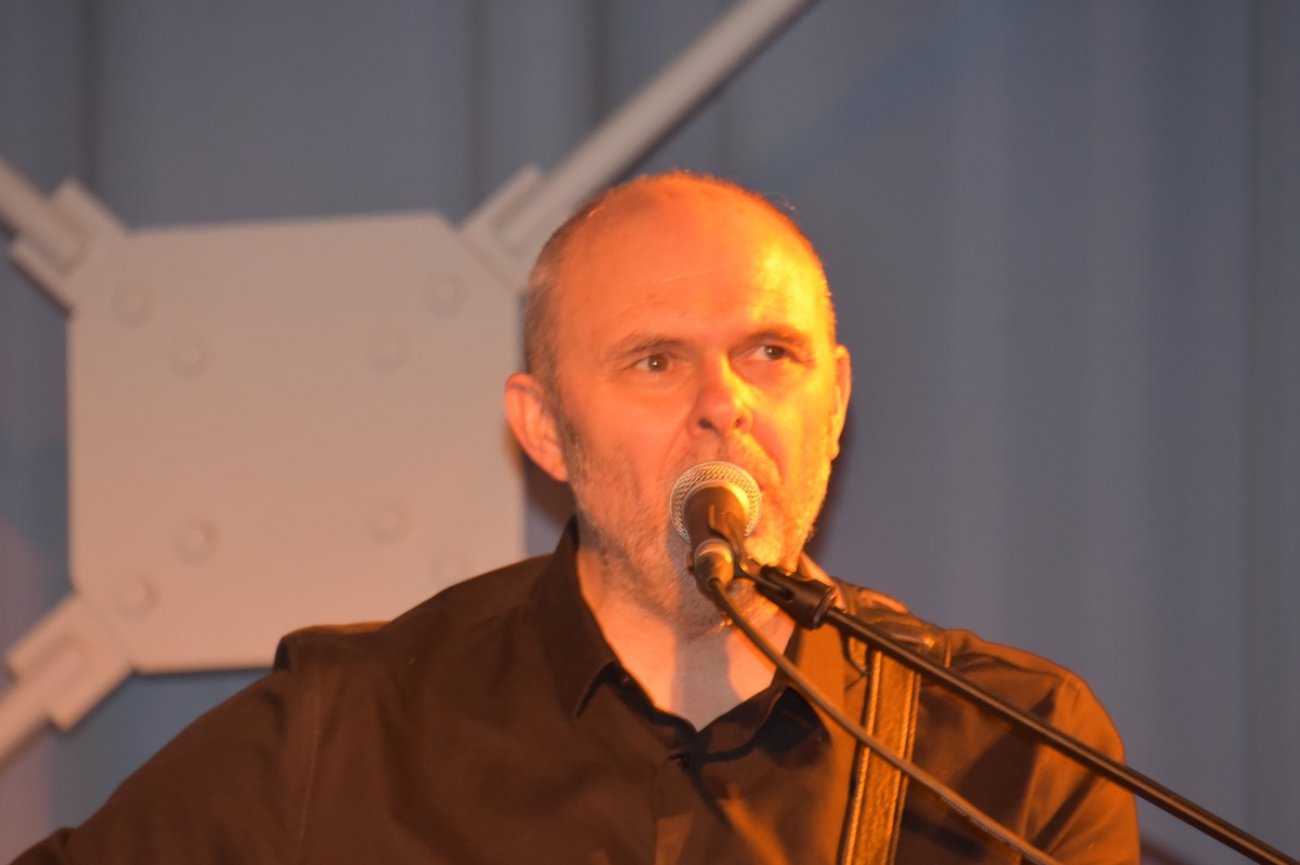 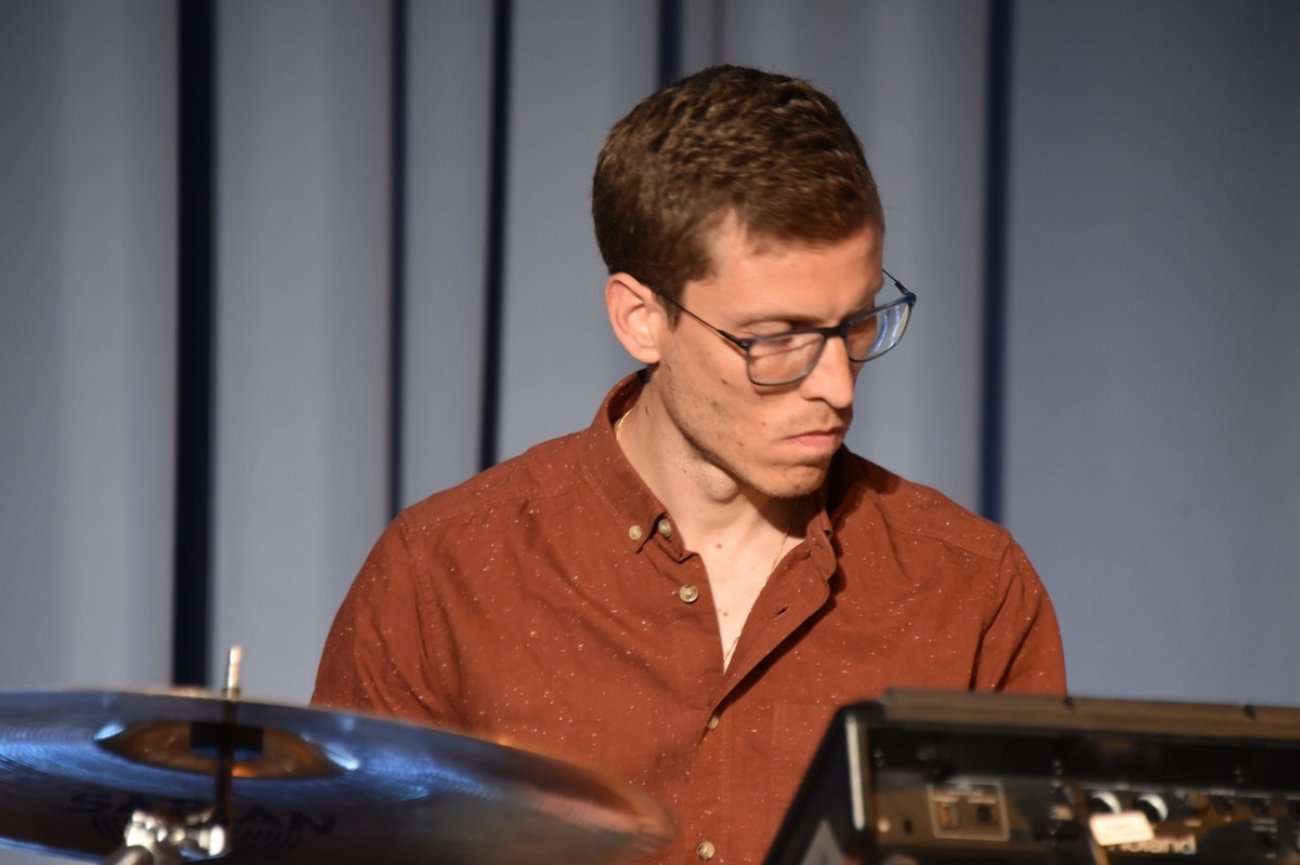 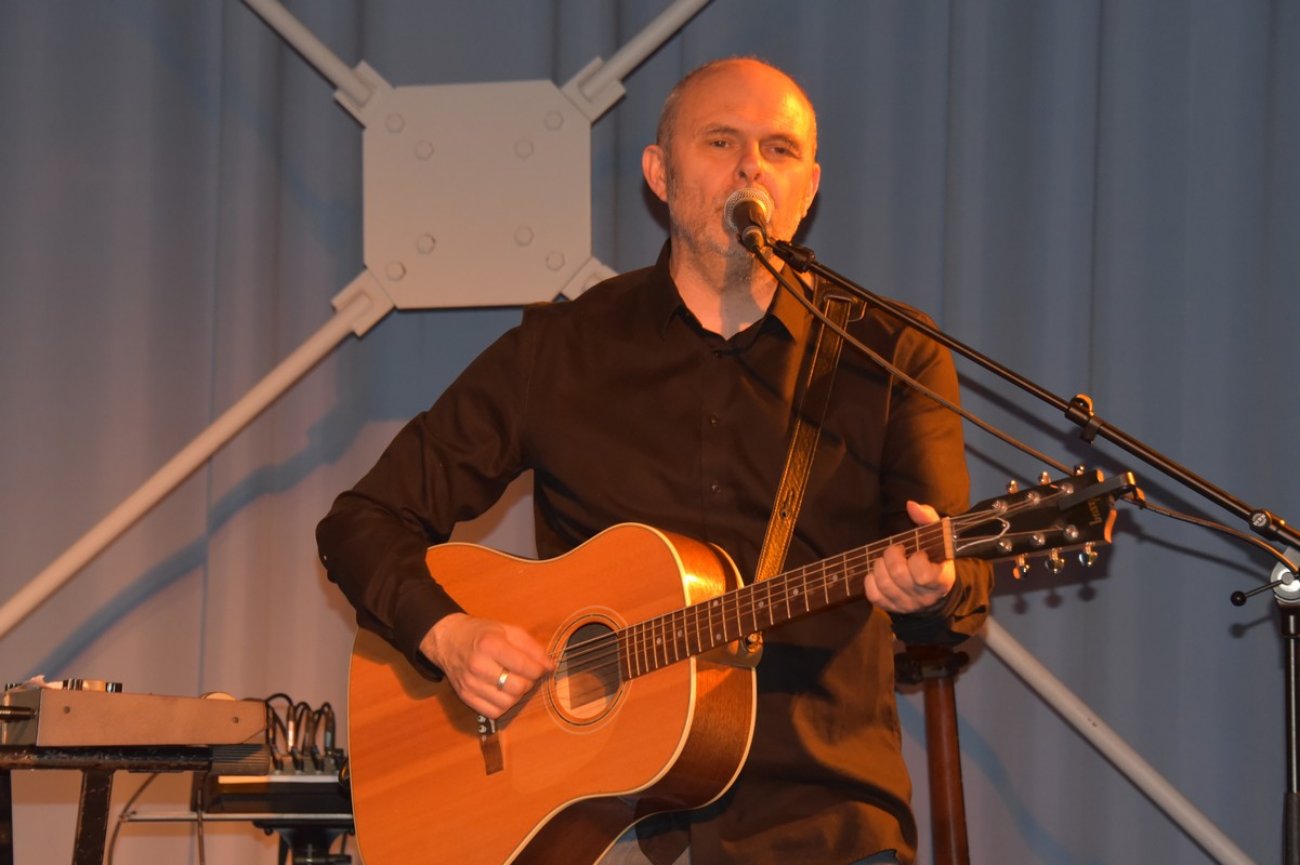 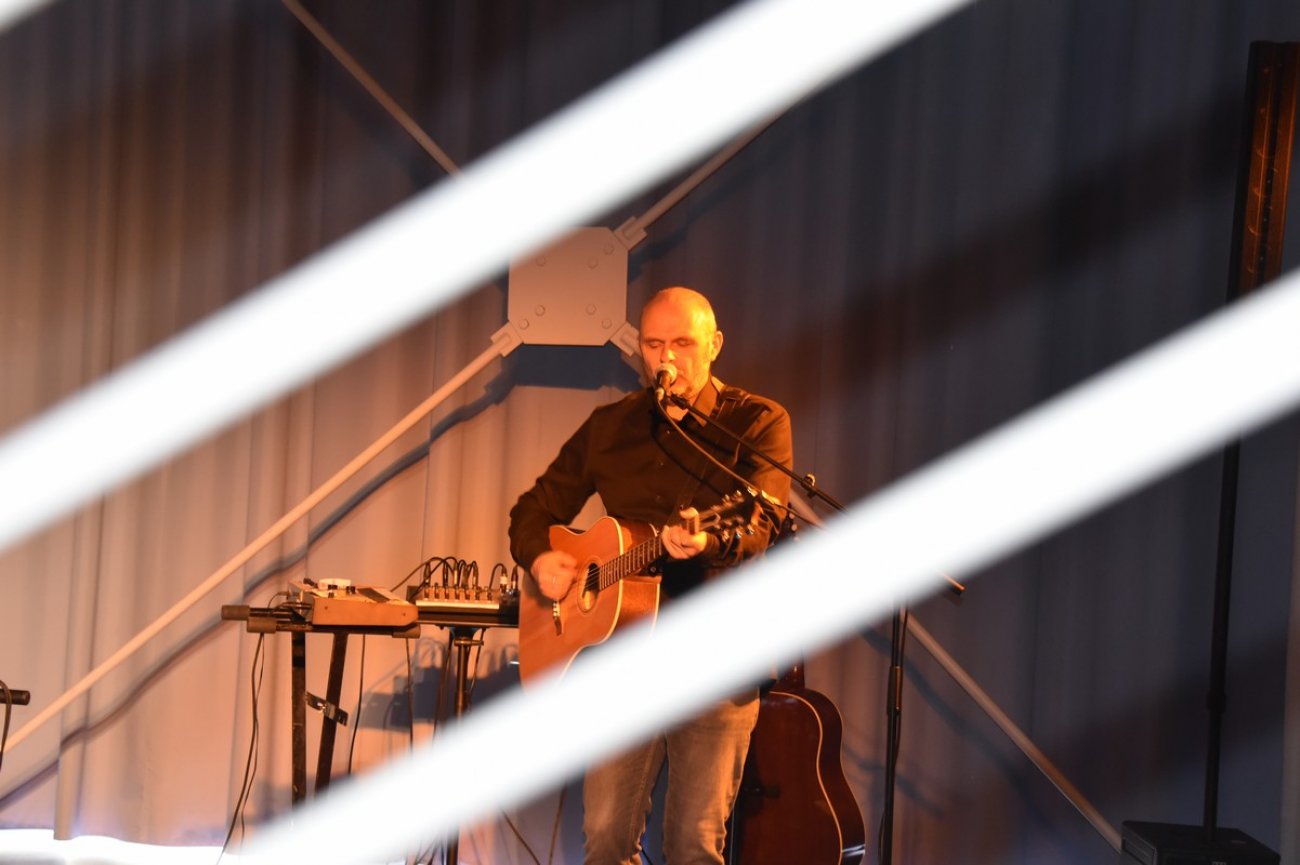 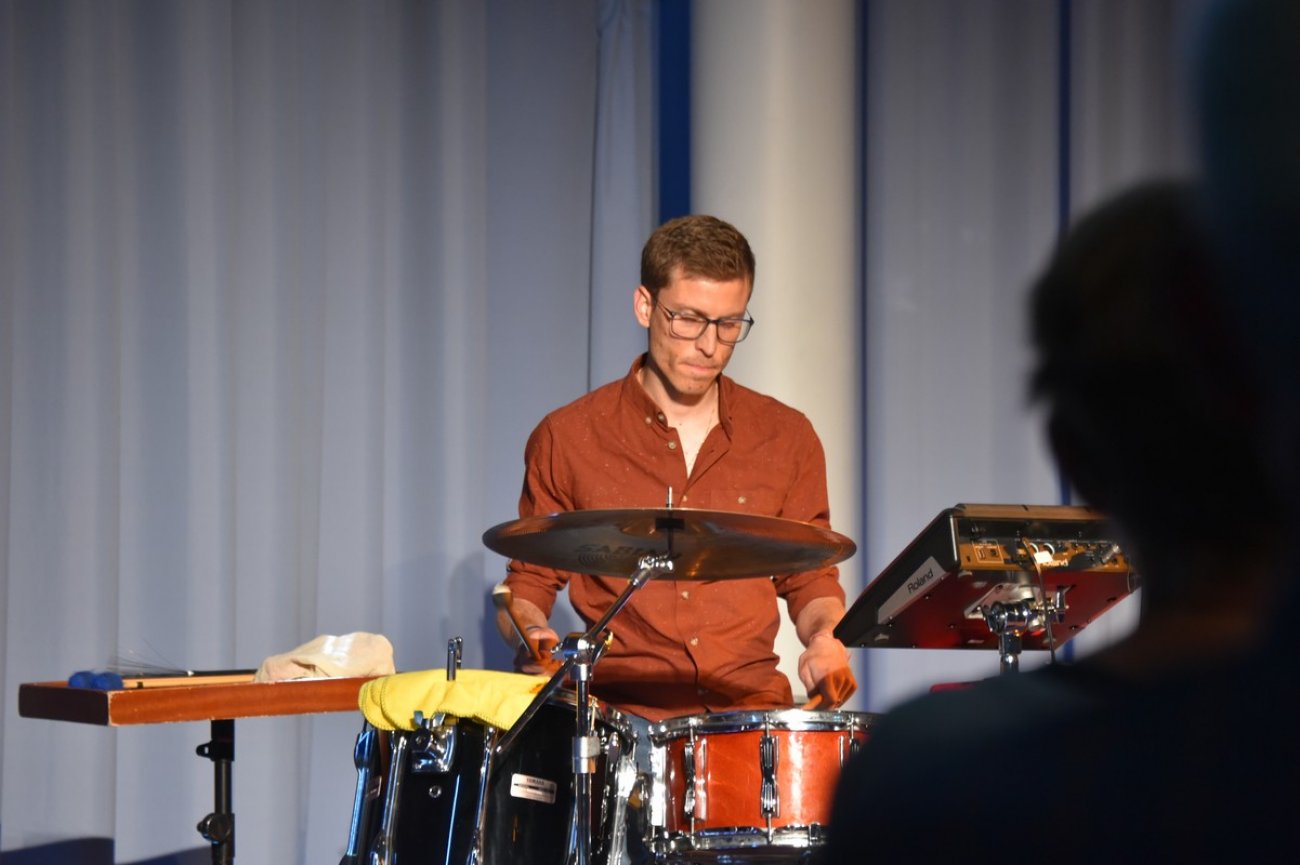 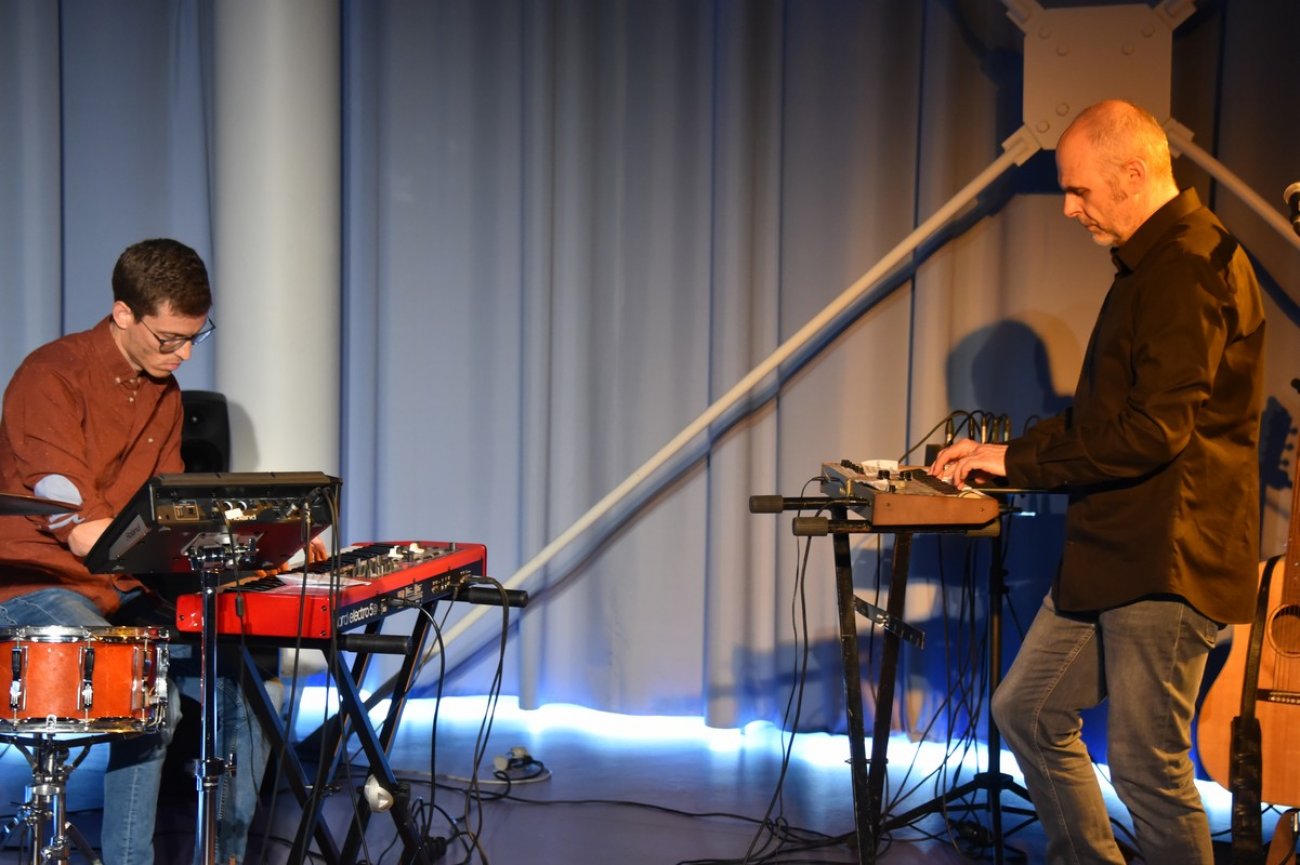 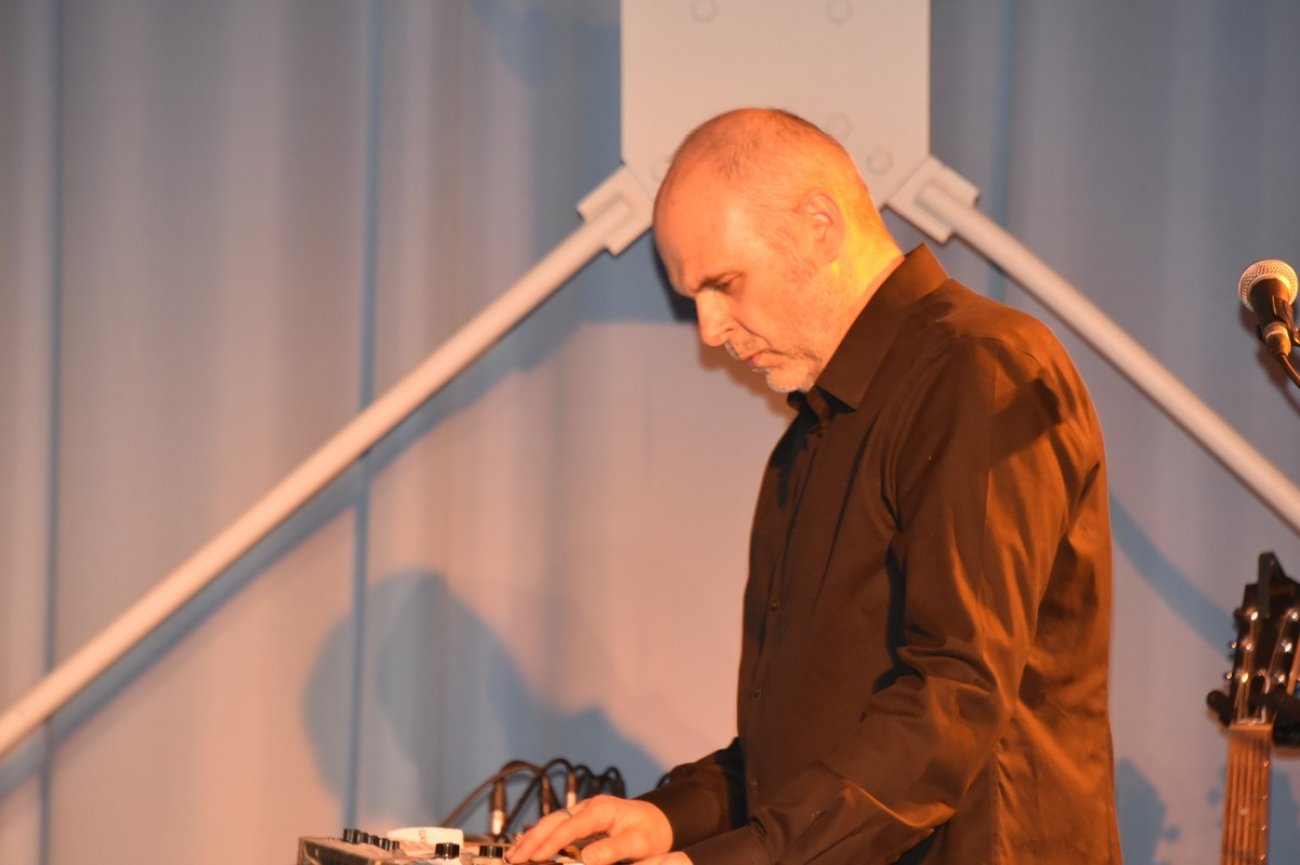 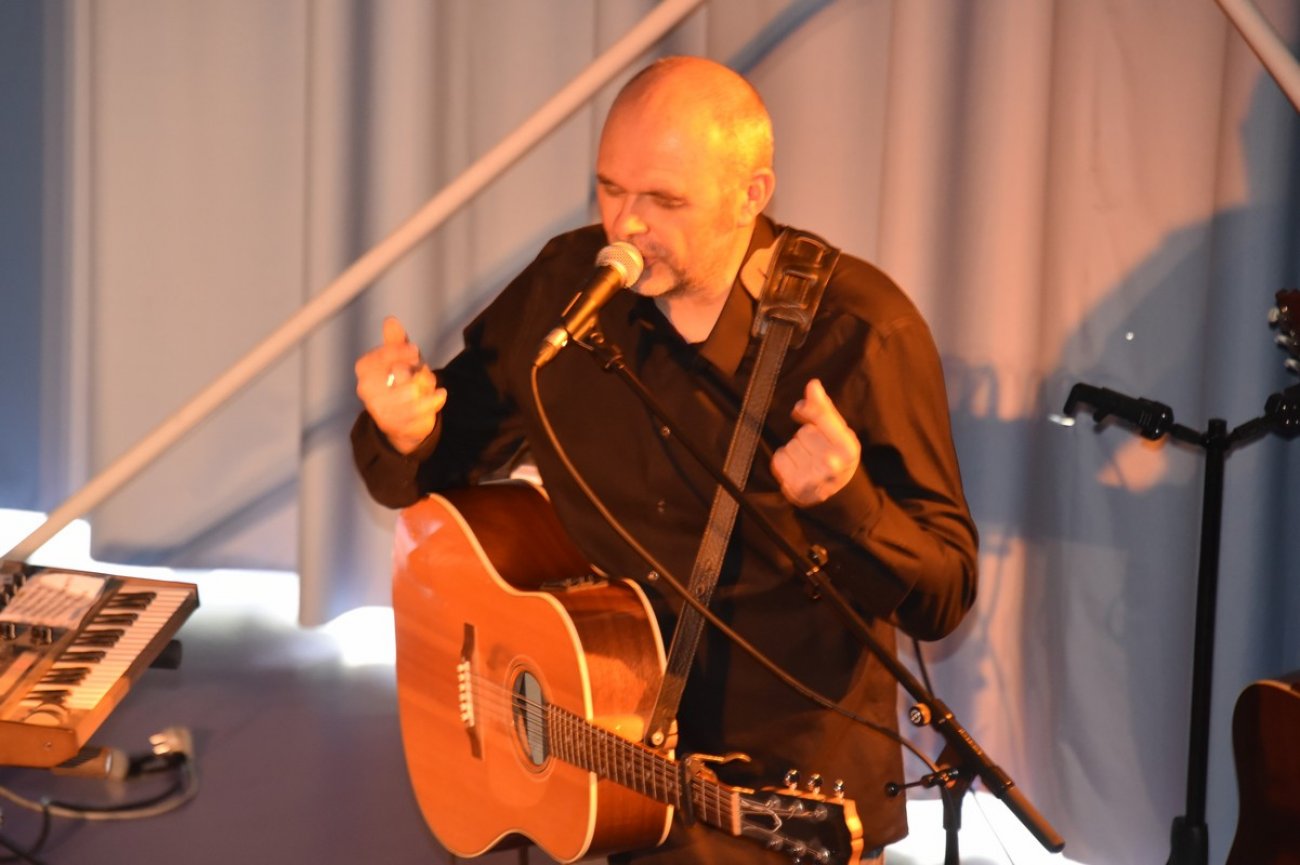