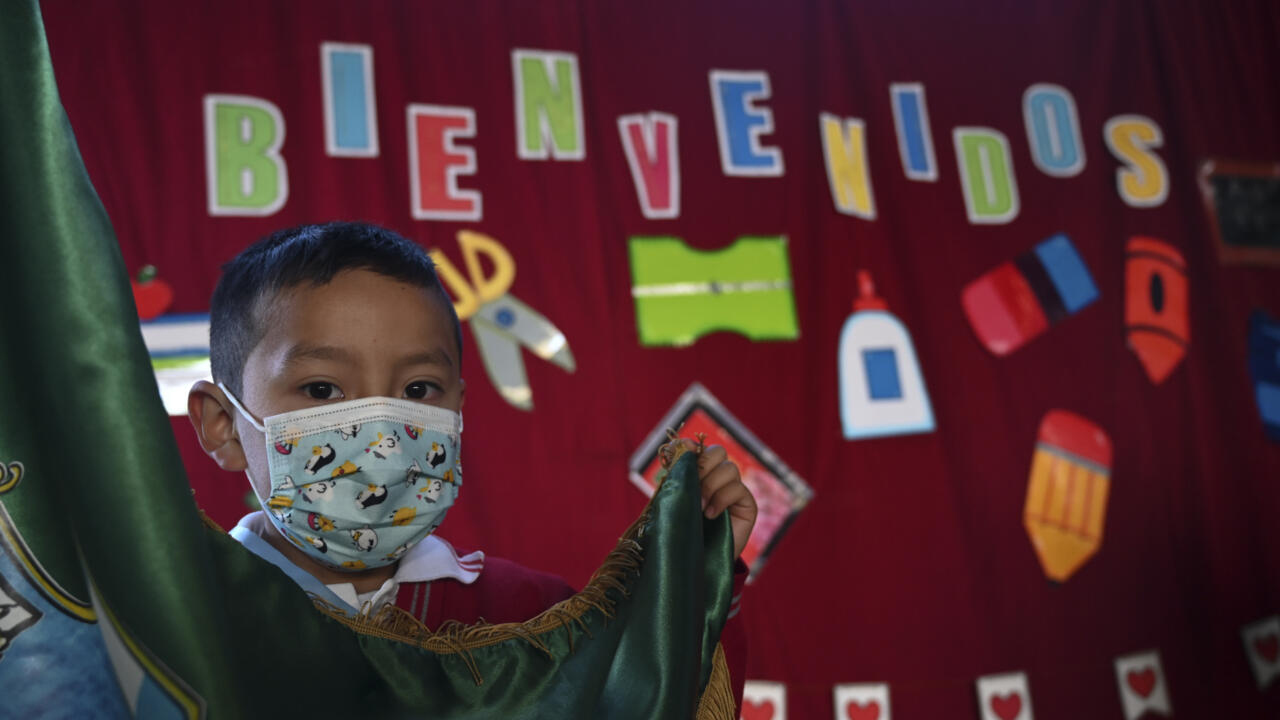 Washington (AFP) – The Latin American and Caribbean region went back more than a decade in terms of education due to the Covid-19 pandemic, the World Bank warned this Thursday, urging action to be taken “to save a generation.”

The region, which was already suffering from a learning crisis before the health emergency declared in 2020, suffered a “substantial worsening” of the situation, revealed a report published by the World Bank and Unicef, in collaboration with UNESCO.

Due to the closure of schools to prevent the spread of the virus, an entire generation of students, that is, some 170 million boys and girls, lost between one and almost two years of learning on average.

As a result, four out of five sixth graders are projected to fall short of minimum reading comprehension for their age, falling to levels of more than ten years ago, something that could cost current students a reduction in income of 12% throughout his life.

“We are facing a true educational catastrophe that forces us to act urgently,” said Carlos Felipe Jaramillo, World Bank vice president for Latin America and the Caribbean, presenting the report at a forum of the Inter-American Dialogue think tank.

Jaramillo warned that this “unprecedented educational crisis” compromises the future development of the region and increases the risk of further deepening inequalities.

The report highlights that the projected and real learning losses are more pronounced for the first grades of schooling, the youngest students and the population with the lowest socioeconomic status.

“While most schools in the region have reopened, we see that too many children have not been able to return to school full time, and many of those who have returned are lost. In both cases they are not learning,” said Jean Gough , UNICEF regional director, quoted in a statement.

Distance education was not effective in many contexts

Latin America and the Caribbean, with just 8% of the world’s population, has been disproportionately hit by the pandemic, registering more Covid-19 deaths per capita on average than any other region in the world.

And distance education, implemented through online platforms, television and radio programs, social networks, text messages via mobile phones or printed materials, failed to guarantee the participation of students, nor the quality of learning, the report states. , pointing out problems of internet connectivity, access to technology and socioeconomic vulnerabilities.

“Much more must be done to save this generation,” Emanuela di Gropello, one of the report’s authors, emphasized during the forum.

Among the recommendations, the report asks countries to prioritize educational recovery on the public agenda, reintegrate those who dropped out and ensure their permanence, and support not only the well-being of students, but also that of teachers.