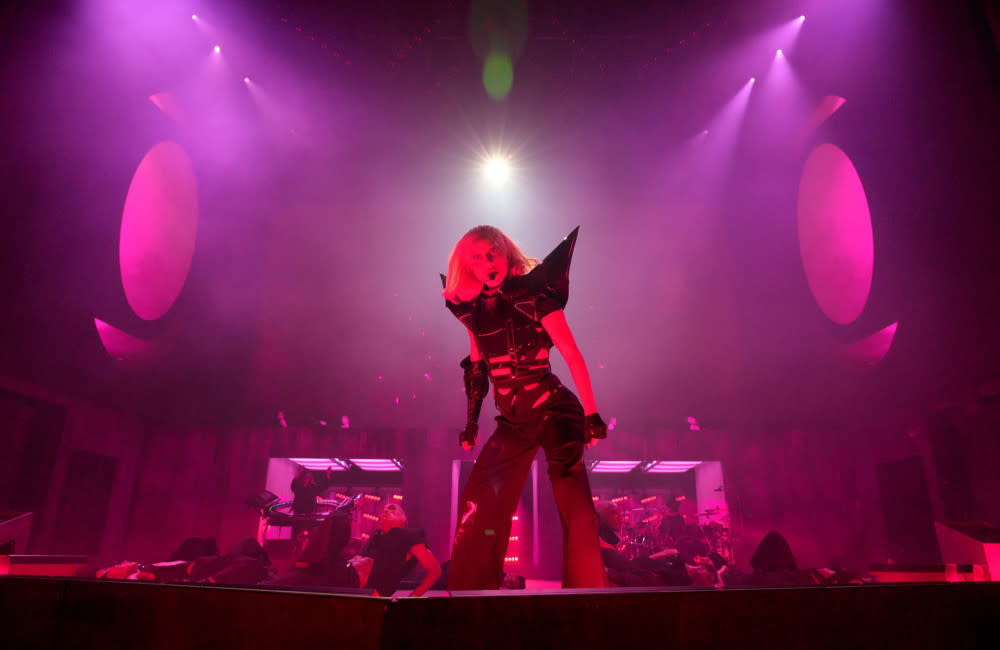 Lady Gaga is in talks for a Las Vegas residency.

The 36-year-old pop singer recently wrapped up her ‘Chromatica Ball’ world tour, but her career never stands still. The musician is currently said to be in talks about a second residency in Sin City.

A source told The Sun newspaper: “For a long time Lady Gaga wasn’t sure if she would ever perform again due to health issues, but ‘Chromatica’ helped build her up again.” Plus, now would be the perfect time return to Vegas. The insider added, “With Britney Spears on indefinite hiatus and Katy Perry’s ‘PLAY’ residency ending next month, Vegas has a big pop hole to fill. Gaga is again the biggest star on the planet so it makes perfect sense.”

Gaga was recently forced to pull out of her last ‘Chromatica Ball’ concert halfway through due to lightning strikes. The ‘Stupid Love’ hitmaker – whose real name is Stefani Germanotta – suspended her show in the middle of Hard Rock Stadium in Miami, Florida, due to extreme weather conditions. In a tearful video posted to Instagram, Gaga said, “We really tried to finish the show tonight in Miami but we couldn’t because even when the rain stopped, lightning struck so close to us the floor. I know I’ve always wanted to be a badass but what I also want to be is responsible and loving and I don’t know what I would do if something happened to someone in the audience or any member of my crew, my band or my dancers would.”