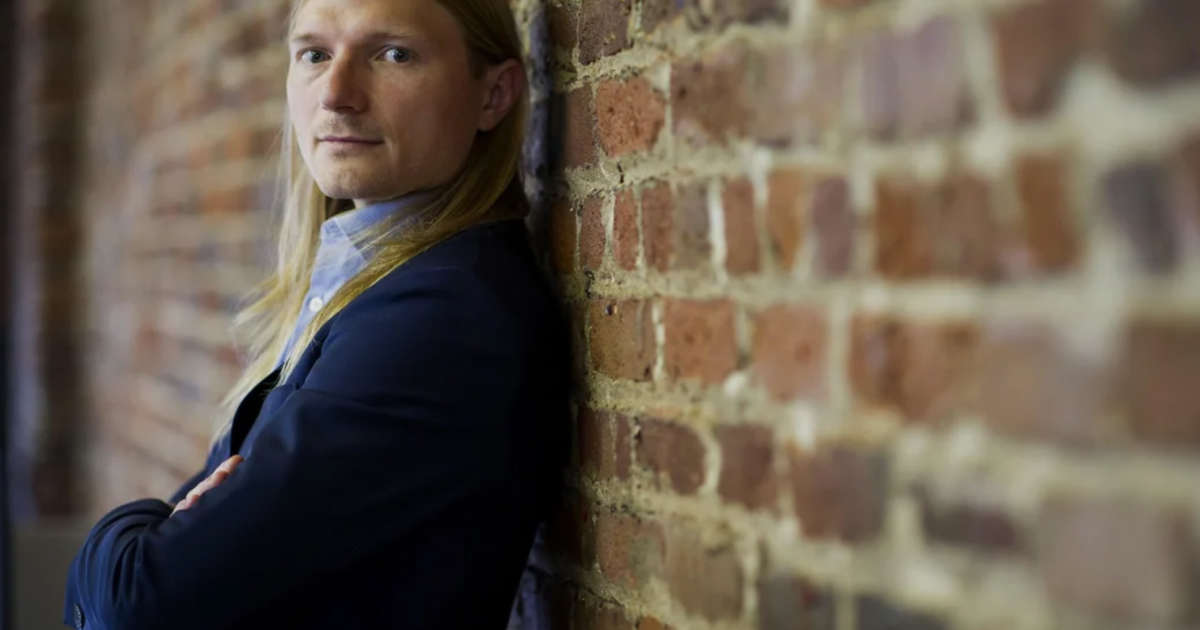 Jesse Powell resigns as CEO of Kraken following his “incendiary messages about race and gender” published on the Slack messenger of one of the most important cryptocurrency exchanges, reports the New York Times.

This Bitcoin pioneer, who had “called on those who disagreed with his values ​​to leave the company”, will be replaced as general manager by the current chief operating officer, Dave Ripley.

However, he retains his position as president, the company explained in a press release on Wednesday, which does not forget to thank him: “We are grateful for Jesse’s leadership, as well as his dedication to crypto values ​​and Kraken’s mission for eleven years.”

Kraken, founded by Jesse Powell and Thanh Luu in 2011, is “one of the first major exchanges allowing investors to buy and sell digital assets”. It is now the second largest cryptocurrency exchange in the United States, behind Coinbase, according to the specialized site CoinMarketCap. The company is under investigation by the Treasury for “potential sanctions violations”, details the American daily.

Will this resignation restore calm within the company? The dispute began in the spring when Jesse Powell challenged employees’ use of the pronoun they preferred (he, she, iel) and “engaged in a long discussion about whether women are inherently less intelligent than men”.

See also  Auch. National education: staff are calling for an "emergency plan" to deal with the crisis