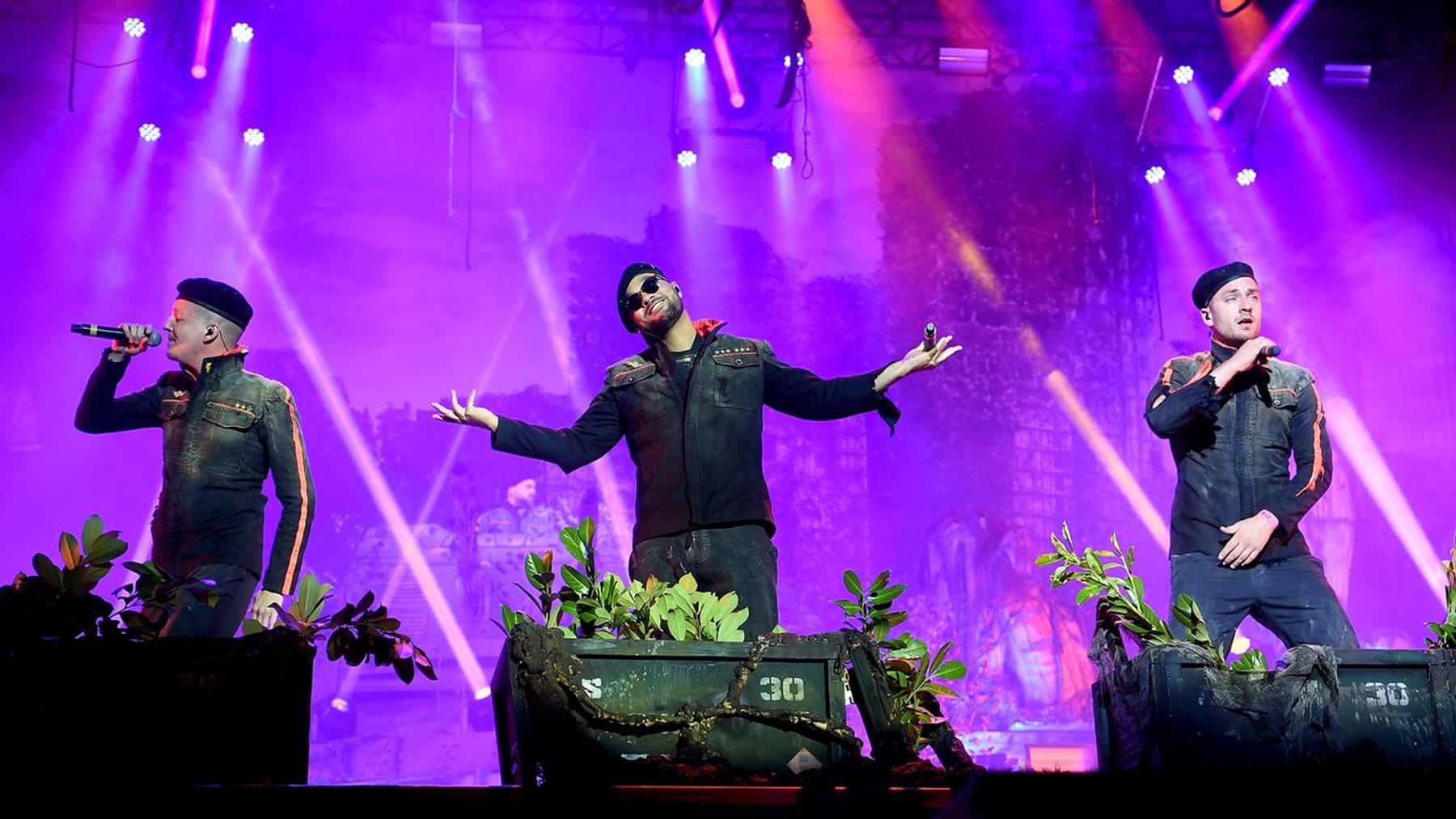 The rappers from KIZ come to Cologne’s Lanxess Arena. However, only women have access to the concert.

“Only for women” – under this motto, KIZ actually wanted to appear on International Women’s Day 2021 (March 8) in Cologne. However, due to the corona pandemic, the concert was postponed and is now scheduled to take place on September 29, 2022 in the Lanxess Arena.

The motto remains the same and is meant literally: men are not welcome at the concert. “As the name suggests, only women have access to this concert! Men, even if they are disguised as women, are not permitted entry and no refunds for tickets purchased,” writes the Lanxess Arena on its website.

It’s not the first time the “Women Only” rappers have taken the stage. They were already on a tour of Germany in 2018, where men were not allowed. Why? Because “some other men in show business couldn’t keep their greedy dirty fingers down over the last year and the ladies are a bit upset because of it,” the band said at the time. The upcoming concert in Cologne should also be a safe space for women where they can celebrate safely and exuberantly.

The concept doesn’t suit everyone: On “Eventim” a rating for KIZ reads: “Please go on tour again – only for men ;).” Undesirable men don’t have to be sad at all. Just one day after the women’s concert, on September 30, 2022, KIZ will be performing again at the Lanxess in Cologne. This time as part of their “Rap About Hate” tour. Everyone gets access there. With disguise, without, it doesn’t matter.