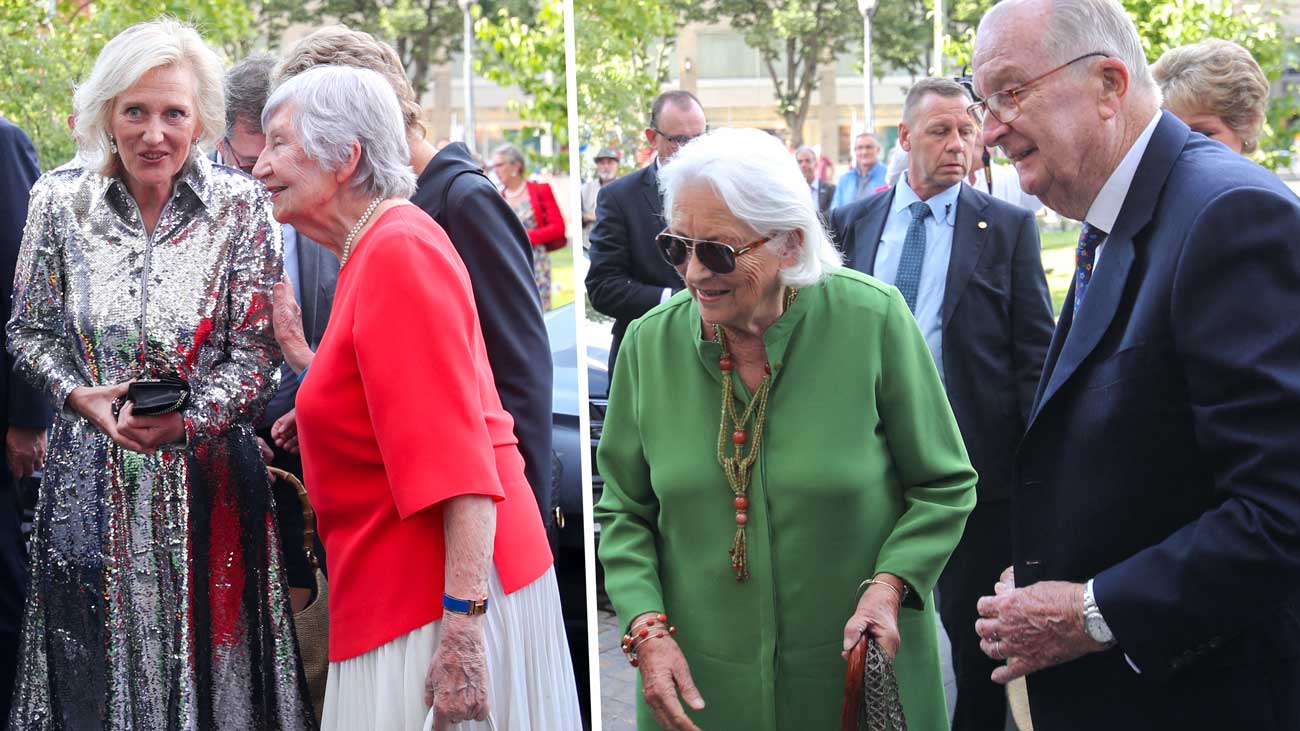 Albert, former Prince of Liège was back in Liège this Friday. King Albert II and Queen Paola attended the Belgo-Italian Friendship Concert organized by the Italian Embassy. Their daughter, Princess Astrid, accompanied them.

Read also: Queen Paola and King Albert II on a discreet getaway in Italy on the family lands of the Ruffo di Calabria

Nostalgia for Italy in Liège

King Albert II, 88, and Queen Paola, 84, attended the Belgian-Italian friendship concert organized by the Italian Embassy, ​​in collaboration with the Italian Cultural Institute. The concert took place at the Royal Opera of Wallonia-Liège and is placed under the high patronage of the best ambassador of Italy in Belgium, Queen Paola. Princess Astrid, who has just celebrated her 60th birthday, accompanied her parents to also honor her Italian origins.

Read also: Queen Paola and King Albert II hold hands during a ceremony with Princess Claire at the orangery of Laeken Castle

Princess Astrid accompanies her parents to the Belgian-Italian friendship concert

Exceptionally, the Campiglione-Fenile Alpine Hunters Choir took part in this concert. King Albert II and Queen Paola extend their memories of Italy with this event. A few days ago, the former sovereigns were still in Italy, in Lazio, on the lands that belonged to Prince Antonello Ruffo di Calabria, the brother of Queen Paola. It was also in Rome, in 1958, that Prince Albert, Prince of Liège, met Princess Paola Ruffo di Calabria, during an evening with the Belgian Ambassador, on the occasion of the enthronement of the Pope. John XXIII.

The concert was free, by reservation. The concert opened with the interpretation of the two national anthems. Spectators and sovereigns then heard popular Italian songs like theAve Maria, Go Alpine, The will of the Captain, Mamma mia come to meet me … or Mountain of the Piedmont.

Nicolas Fontaine has been a freelance web editor since 2014. After having been a copywriter and author for numerous Belgian and French brands and media, he specialized in royalty news. Nicolas is now editor-in-chief of Histoires royales. nicolas@historiesroyales.fr