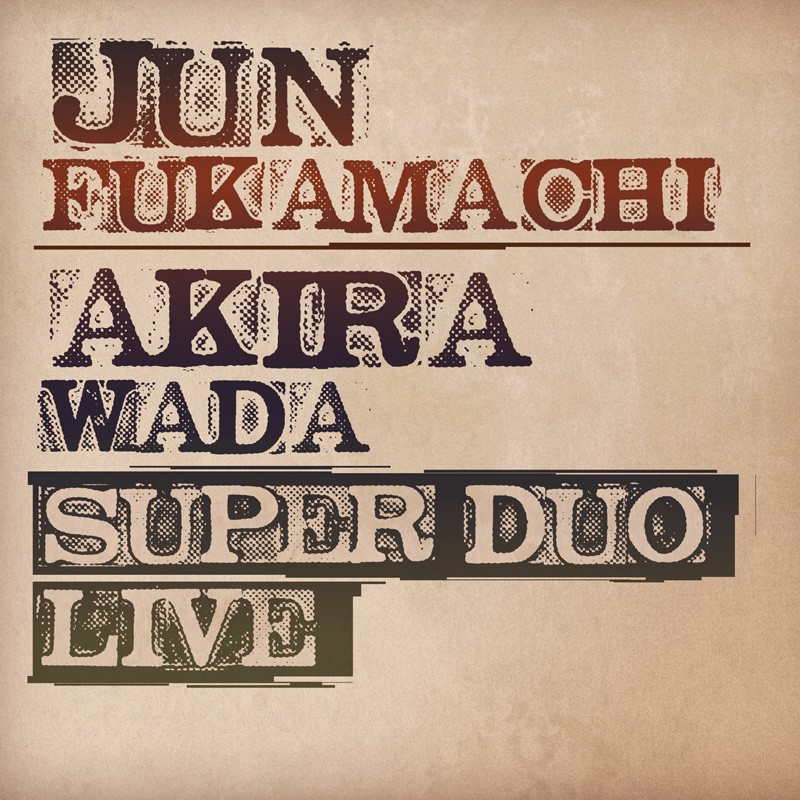 The sound source of Jun Fukamachi and Akira Wada’s “DUO” concert held at “Shikoku University Music Hall” in February 2006 will be released as “SUPER DUO Live”!

The two, who were 10 years apart in age, resonated musically, and in parallel with