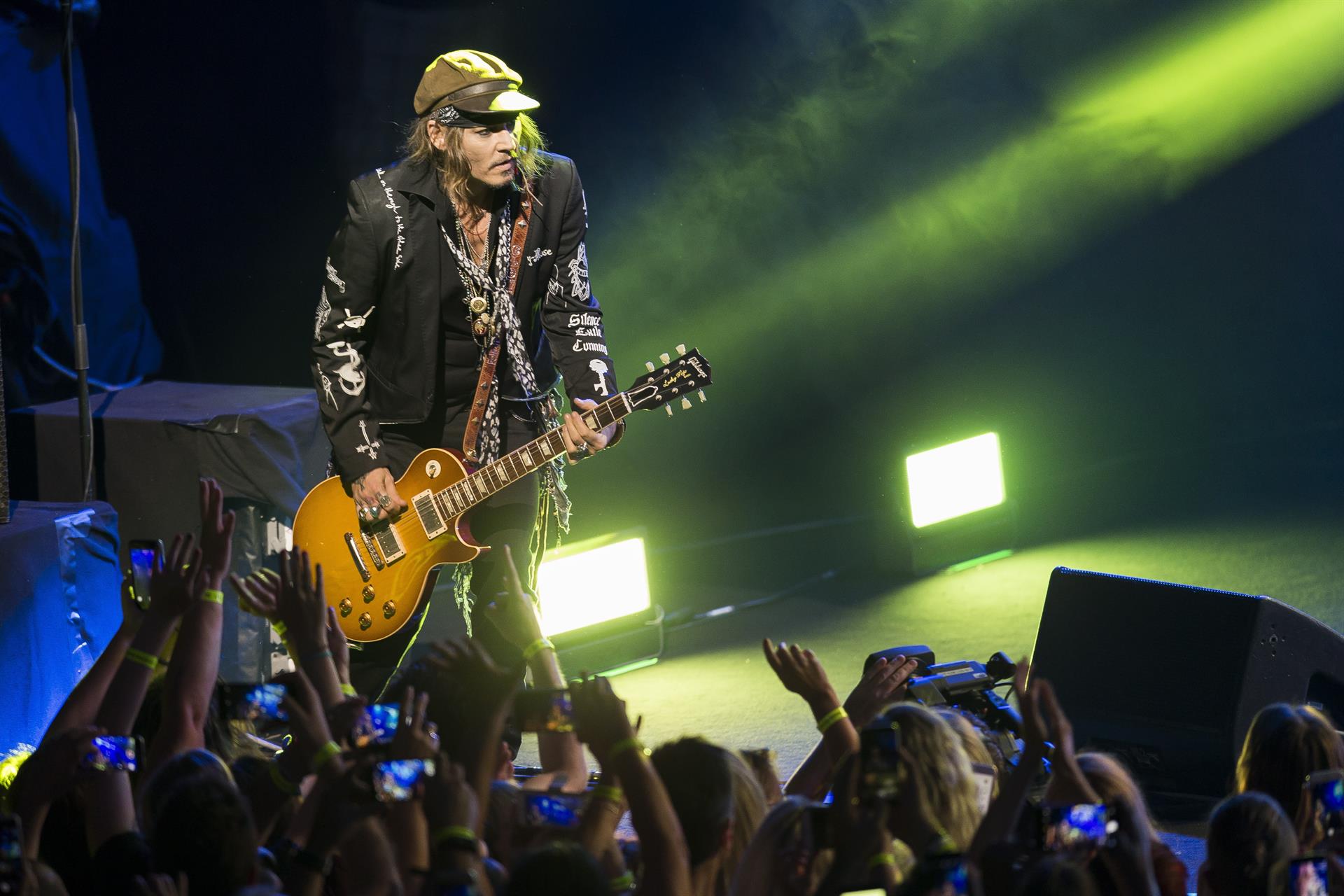 The band published the poster for this series of concerts on their social networks to inform their followers that the Hollywood Vampires “are back” to the stage after canceling a tour in March due to the pandemic.

Fans of the group will be able to purchase tickets for these concerts starting Monday, June 27, on the band’s official website.

Likewise, from Hollywood Vampires they asked their followers to “stay tuned” before the confirmation of new dates in other cities outside of Germany.

Read more: Amber Heard: the compromising leaked images that show her with Cara Delevingne when she was still living with Johnny Depp

In the meantime, Johnny Depp will continue playing as a guest for other artists such as British rocker Jeff Beckwhom he accompanied last month on a tour of the United Kingdom just as the jury deliberated in the controversial defamation trial against his ex-partner, Ambear Heard, in a court in the town of Fairfax (Virginia, United States).

Depp plans to join Beck again for the concerts that he has scheduled on his tour of Europe, which ends on July 25.

The Hollywood Vampires band was created in 2015 by Alice Cooper, vocalist and guitarist; Joe Perry, guitarist; and Johnny Depp himself, in charge of keyboards, guitar and backing vocals.

Also read: “There are fake accounts pretending to be me”: Johnny Depp denounces that he is a victim of identity theft on social networks

His first album was titled with the same name and featured collaborations with artists such as Paul McCartney, Dave Grohl and Joe Walsh.