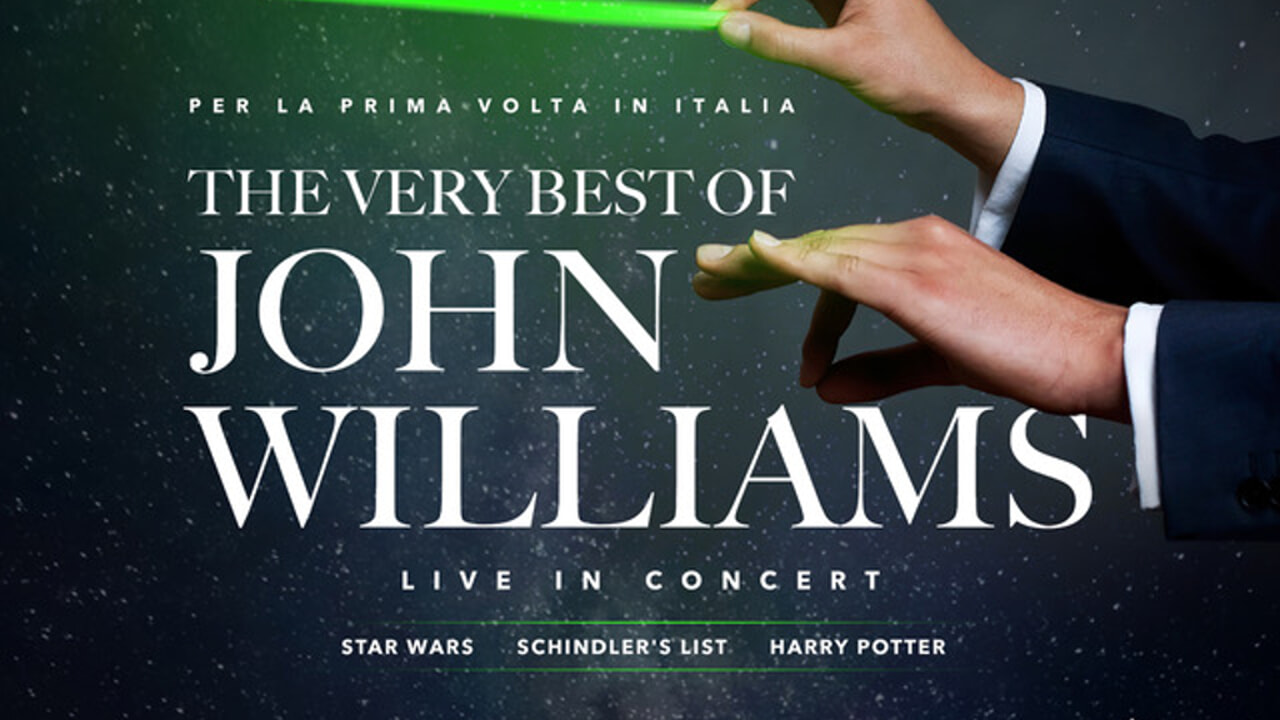 From Star Wars to Harry Potter, from Schindler’s List to Indiana Jones, a journey into the myth of John Williams.

Daniel Simon, producer of the show, and Matthias G. Kendliger, conductor of the orchestra of 70 musicians, for the first time in Italy, will bring to life the best of John Williams live in concert. A unique event scheduled at the Gran Teatro Morato in Brescia on October 18 at 21:00. Tickets in presale on Ticketmaster, Ticketone and usual presales.

Kendlinger and the famous K&K Philharmonic will take Italian spectators on a journey into the fascinating world of Williams’ genius, through space at the speed of light, into the depths of the sea and into the magic of music: an exciting and powerful live concert.

John Williams, the most successful film music composer of all time, has worked with legendary directors: Steven Spielberg and George Lucas. He has composed scores for Star Wars, Harry Potter, Schindler’s List, Jaws, Indiana Jones and many, many others. He has received 5 Oscars, 4 Golden Globes, 24 Grammys and has been nominated internationally over 100 times.

Founded by Matthias G. Kendlinger in 2002 it is already named the best traveling orchestra in Europe with around 100 concerts every year, the K&K Philharmonic Orchestra has played in concert halls such as the KKL Luzern, the Musikverein in Vienna and the Elbphilharmonie Hamburg, as well as in Berlin, Copenhagen, Oslo and Stockholm. In 2022 it will finally arrive in Italy.

See also  Bourgoin-Jallieu. Four concerts for the opening of the Abattoirs season this Friday