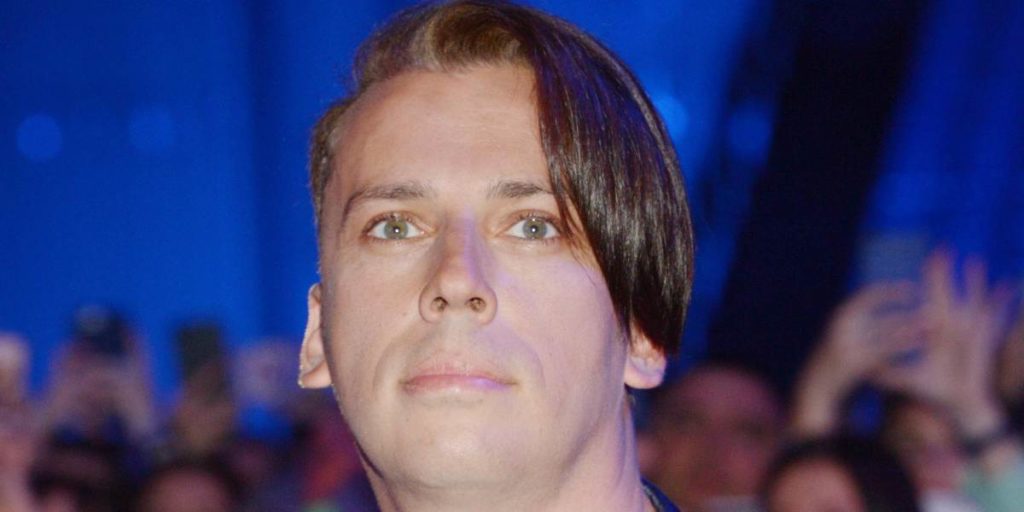 Maxim Galkin was again at the center of the scandal. The artist made an unpleasant impression on the audience during his performance abroad.

Maxim Galkin can now rightfully be considered one of the most discussed domestic artists. For almost six months now, the showman has been traveling around Europe and does not seem to be going home. And although until the Prima Donna’s husband was declared a foreign agent and blacklisted from the stars, many citizens do not want to see a parodist in the country.

And the frankly defiant behavior of Maxim Alexandrovich is to blame for everything. It all started with the fact that the showman publicly condemned the Russian special operation in Ukraine on the day the soldiers were introduced into the territory of a neighboring state. Soon Galkin left the country with his family.

At first, the presenter lived in Israel with his family. And it soon became known that the local public did not mind going to concerts of the artist who fell into disgrace with us. Of course, many of Galkin’s numbers began to take on a Russophobic character. Maxim Alexandrovich openly ridiculed his homeland and some media personalities, including the popular TV presenter Vladimir Solovyov.

As a result, Galkin is now simply adored in Ukraine. In many countries people buy tickets for his concerts. But the Russians are getting worse every day towards the star. Any post of Pugacheva’s husband on Instagram * is now gaining a lot of negative comments.

Thank you Jurmala! Thanks to the beloved hall Dzintari! See you the day after tomorrow at the second concert, and today is Liepaja, ”Galkin shared his success.

Many netizens immediately attacked the showman. The star got it for how he robbed the Latvians, snatching literally every bouquet from them. People also noted how, at some point, inspired Maxim Aleksandrovich ended up on the floor at all – either in order to pick up the next flowers, or for a photograph.

“Maxim, you have disappointed us so much…”; “Your father and grandfathers are turning over in their graves”; “In vain you are so”; “Disgusting to watch,” write annoyed Internet users.

*The organization is banned on the territory of the Russian Federation