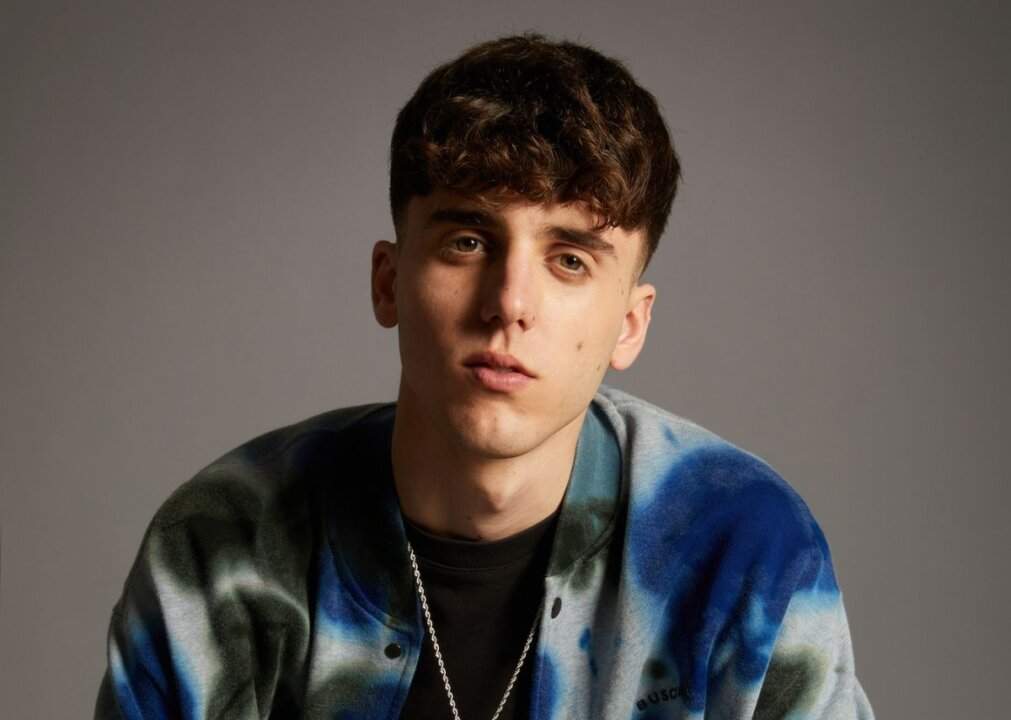 LDA, born Luca D’Alessio, announced on Instagram that his concerts scheduled for December have been canceled and postponed to 2023. The singer, fresh from the experience at Amici 21, told the reasons that led to this choice , which he would never have wanted: money is also involved.

With an Instagram ad, LDA gave a great disappointment to all his fans, who have followed him with affection and passion since his adventures Amici 21, where he arrived until the evening. Luca D’Alessiothis is the real name of LDA (son of the Neapolitan singer Gigi D’Alessio), he had to delete all dates of the concerts planned for December, obviously reluctantly.

After the announcement, theformer pupil from Amici he wanted to give explanations about what happened, revealing that he would never have made this choice, but, rationally, he found himself agreeing with the team that works with him, to try to offer the public a better show. But let’s see in detail the words of LDA. 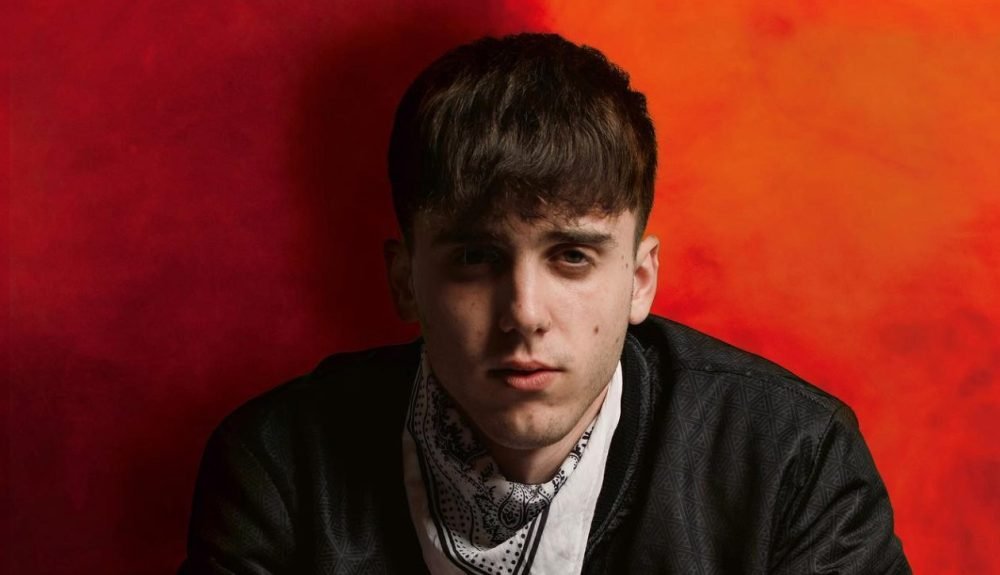 With some stories posted on Instagram, LDA explained that cancellation of the concerts depends on whether for December, date on which he was supposed to perform in front of his audience, his own new record will not be ready yet:

It felt right to explain a little why I had to move the date from December. I want to make you understand that in reality it is against my will, but if I have to look at it in a mature way and in the right way, it was better to move the dates to April. For record reasons we have moved the dates: we were convinced to finish the record before the dates but it did not happen.

L’former pupil from Amici he also made a speech of an economic nature, underlining that the ticket price wouldn’t have been fair for the kind of show on offer:

I also put myself in the shoes of a parent who I want to bring children to a concerto, il ticket costa 20 euro, maybe they are two or three children, so they are 60 euros. Plus the petrol for the car, the more pizza later, even 100 euros go away in an evening and it’s not fair to spend all this money on a half hour show with the songs I have today. So I put myself in these people’s shoes.

The dates of the concerts of LDA therefore they are moved to April 2023: on 19 April it will stop at the Magazzini Generali in Milan, on 21 April at the Palapartenope in Naples and on 22 April at the Atlantic in Rome.