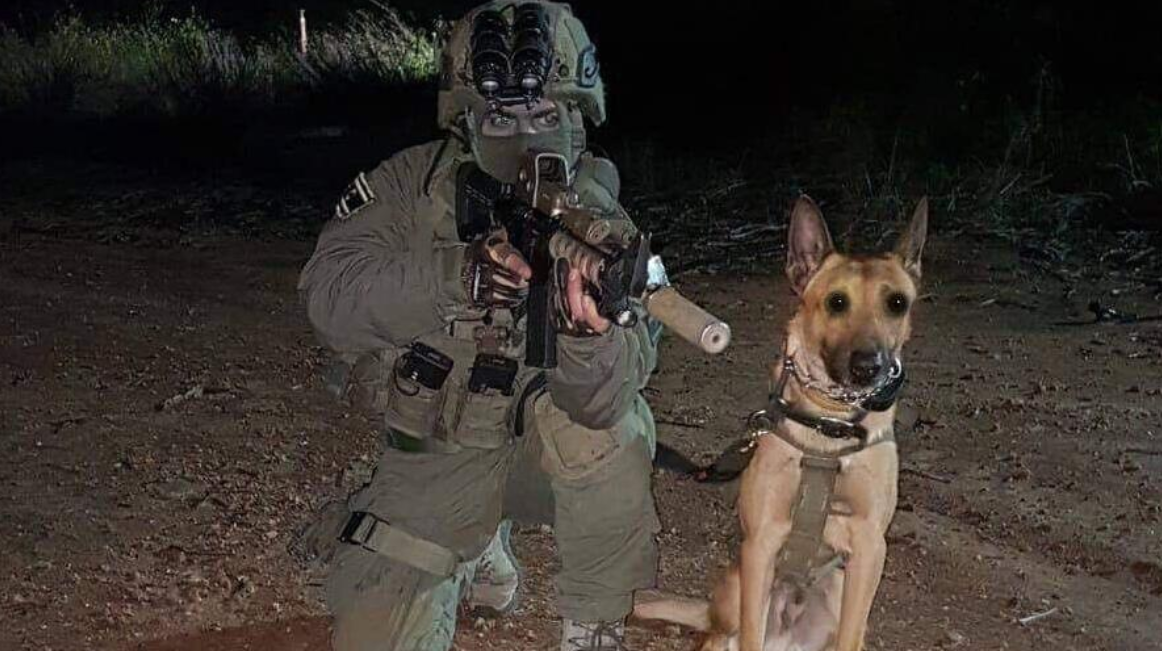 “These are dogs that are considered fighters in their own right”

A dog belonging to the elite Yamam counterterrorism police unit, killed by Palestinian terrorists on Tuesday morning, was buried in the unit’s dog cemetery.

Nine-year-old Belgian Malinois Zili was killed in a shootout in the West Bank city of Nablus in which three Palestinian terrorists were killed, including Ibrahim Nabulsi, a wanted member of the Martyr’s Brigades. Al-Aqsa.

“The Yamam soldiers paid their last respects to man’s best friend,” police said in a statement. “Zili was part of the unit. He will be missed by the dog handlers and fighters he accompanied on many operational missions,” Prime Minister Yair Lapid said in a statement.

“The Yamam is the only unit in Israel that is capable of educating, growing, training and having combat dogs,” says Matthias Inbar, a defense issues specialist at i24NEWS.

“These are dogs that are intensely trained and considered full-fledged fighters, just like the elite Yamam police,” he said.

The unit has facilities dedicated to canine development, and the dogs are considered true fighters.

Zili led hundreds of operations including arresting a terrorist in Ramallah.

“Fighters and animals go hand in hand and work together, there is a professional and emotional bond,” Inbar added.