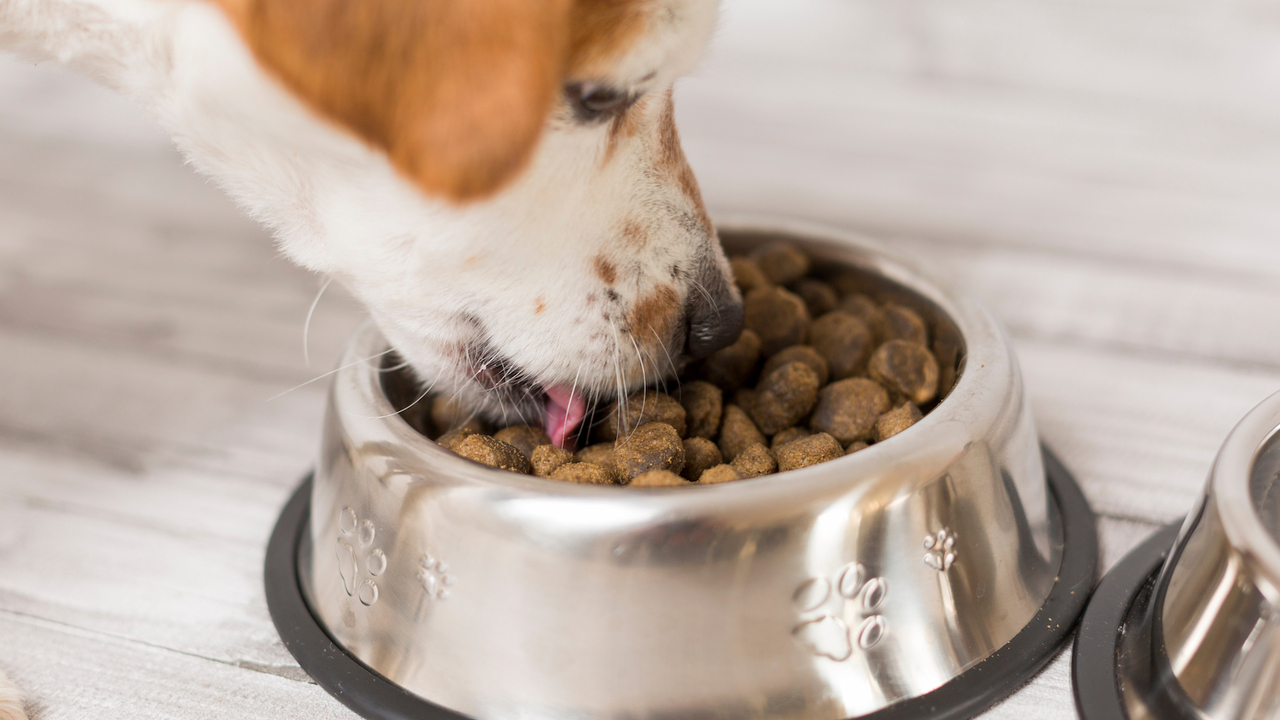 The taste of food is a mixture of taste in the mouth and smell in the nose. In general, dogs are able to distinguish between spicy, sweet and bitter. At the same time, they have, of course, fewer taste buds than humans. However, this is compensated by a multitude of olfactory receptors (thanks to which animals distinguish odors): their number exceeds the number of such receptors in humans by more than 20 times.

See also  How to teach your dog to paw