Internet catchphrase: don’t use the word prostitution in the promotion of hot pot restaurants and was fined 20,000: accused of being vulgar

As a commonly used term on the Internet, the word “white prostitution” is very common when Steam and EPIC games add one, and everyone ridicules the opportunity to make money for free. However, using this word for publicity in reality may be punished. A Shanghai family The company was fined 20,000 yuan for this.

The details of the punishment show that the party concerned posted on the WeChat public account titled “White Hot Pot for Whoring?” ! Do you believe! ! ! Officially launched on January 8! Hurry up and line up! Subvert the industry! Be bold and innovative! Break the traditional order mode of hot pot industry! 》Activity advertisements, to advertise and promote dishes for the parties concerned.

The ad uses the Internet buzzword “White prostitution” to make eye-catching publicitythe language is vulgar, violates the good social customs, violates the relevant provisions of the Advertising Law, and constitutes the act of publishing illegal advertisements. 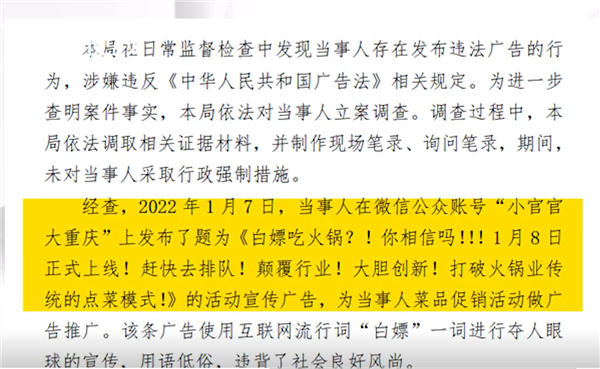 According to Baidu Encyclopedia, white prostitution, a popular word on the Internet, first evolved from the term white prostitution, which refers to eating “overlord meals” without money, and later became popular in fan circles and game circles. It means that Fanidol does not spend money for him, does not buy albums or merchandise, does not watch concerts or buy movie tickets, but enjoys other people’s resources. The latter extension generally refers to the behavior of requesting other people’s resources for free.

See also  Animals also know how to cooperate. Two snow leopards steal chickens together: one steps on the spot and the other keeps watch--Fast Technology--Technology Changes the Future 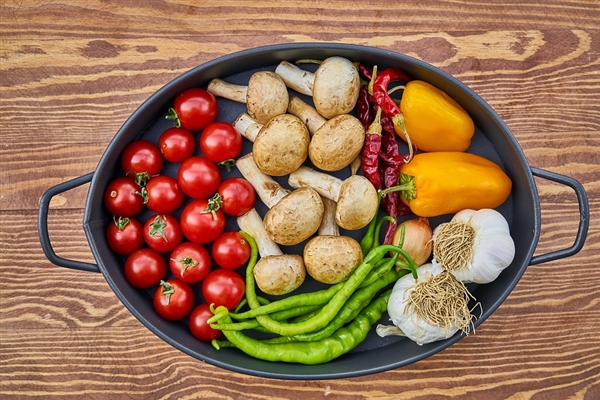 [End of this article]If you need to reprint, please be sure to indicate the source: Kuai Technology

Give the author big and small rewards