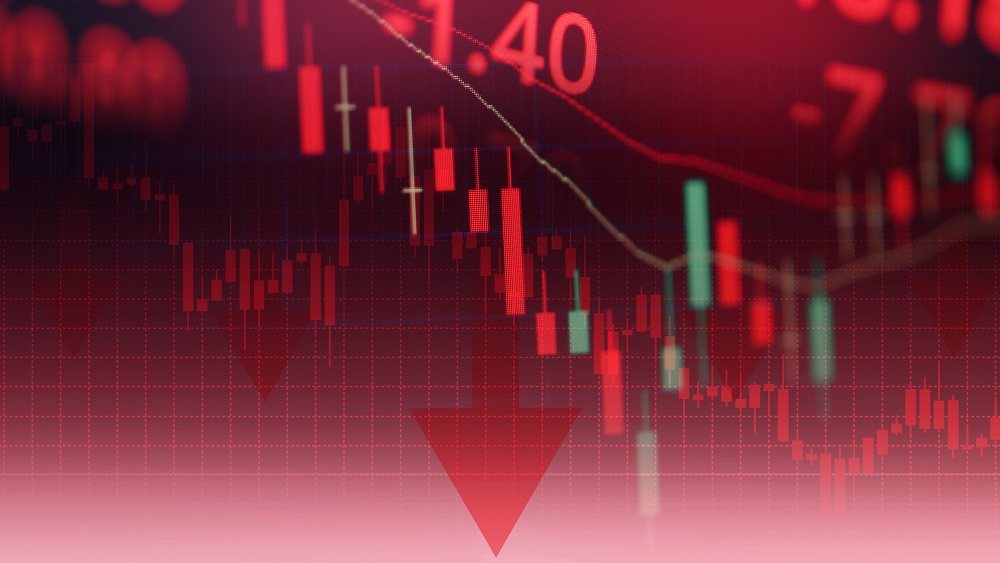 As expected, international markets are under heavy pressure as the Federal Reserve continues to tighten monetary conditions, even at the risk of triggering a recession in the world’s largest economy. And that’s because the big goal, lowering inflation, can’t be achieved any other way, if the economy, especially consumer demand, doesn’t slow down.

This attitude clearly affects the price of assets internationally, and Greek as well, as there is a large transfer of funds to those denominated in a currency other than the dollar (such as the euro) so that many portfolios are protected against exchange risks. risk. It was a picture that was also seen in the big monetary tightening that the Fed did in the 2013-2014 period, which is repeating itself.

In this context, the Greek market, which is clearly considered a high-risk market, is undergoing the displacement and de-risking movements, with the general index now on its way to the next receiving zone, which is none other only 800 points. The only positive is that the selling movements are limited, as can be seen in the trading activity, but their impact is significant due to a lack of buying power.

On the board currently, Jumbo is losing 2.47%, followed by Eurobank, Titan, Mytileneos, Ethniki, GEK Terna and ELHA with losses above 1%. Alpha Bank, PPC, Lambda and ADMIE are also close to -1%.