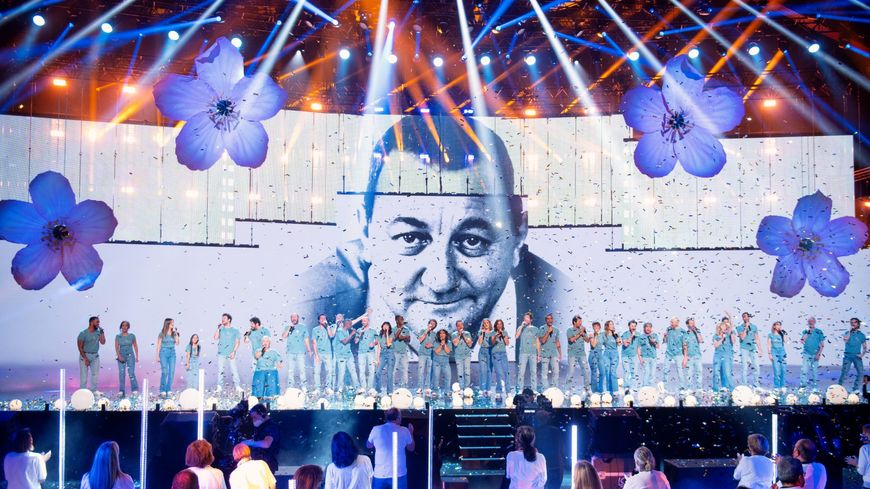 Since 1985, every year, sportsmen, singers, actors and celebrities give “a date for those who have nothing left“. In 2021, the Restos du Cœur distributed more than 142 million meals for the poorest. An action made possible in particular by the mobilization of the Enfoirés troupe on the occasion of the show traditionally recorded in January.

In 2021, this show had already been recorded at La Halle Tony Garnier in Lyon but under very specific conditions: with barrier gestures and above all without an audience! Just like in January 2022 at the Sud de France Arena in Montpellier.

For 2023, the concerts therefore return to Lyon, still at the Halle Tony Garnier this time with a large audience and delighted to be able to share this highlight again with the Enfoirés troupe.

6 concerts are planned, one each evening except January 15 when a second show is announced.